Where Was Hallmark’s Boyfriends of Christmas Past Filmed? Who is in the Cast? 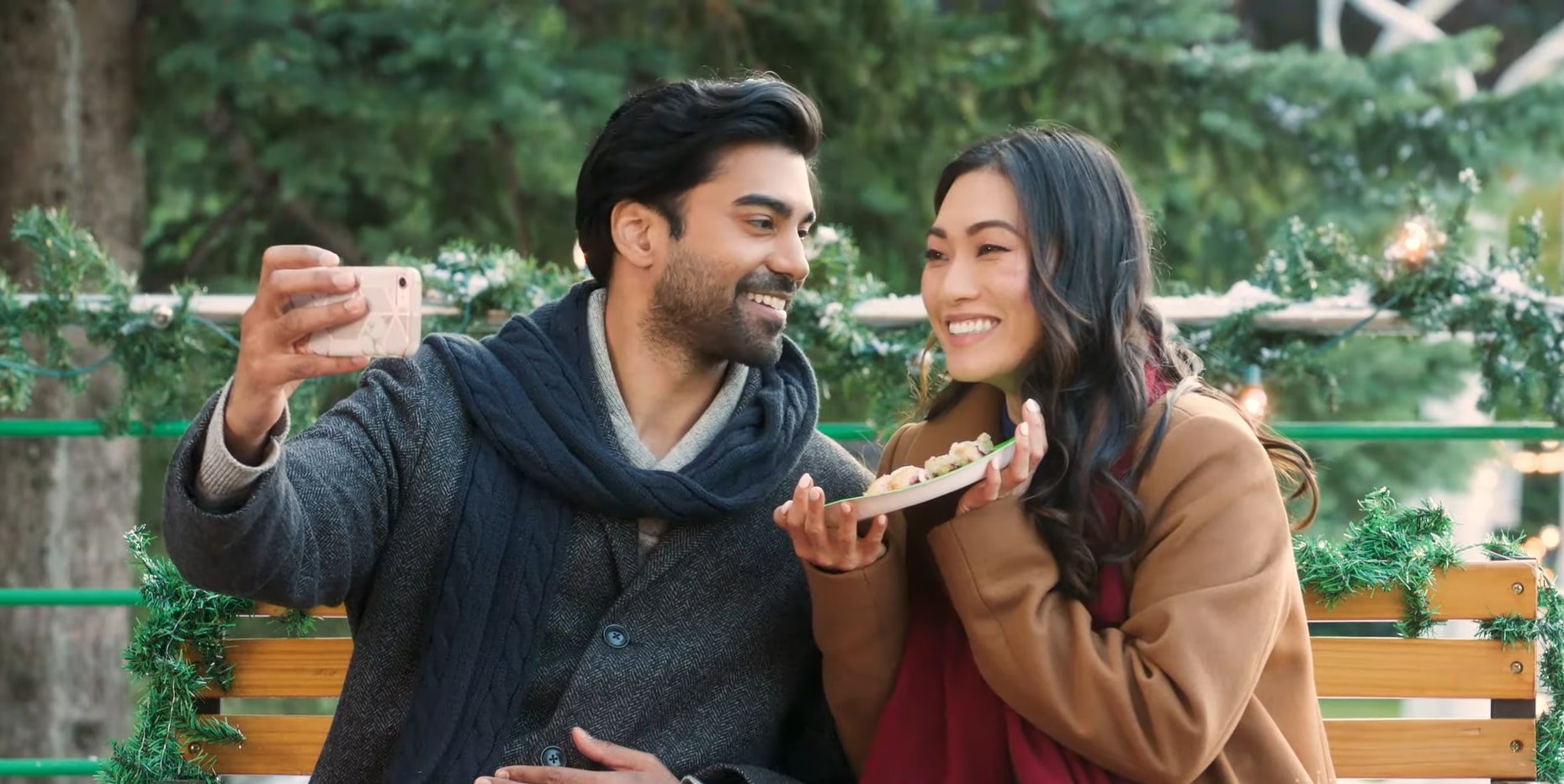 Hallmark’s sizzling romance ‘Boyfriends of Christmas Past’ follows Lauren, a charming marketing executive with a dispiriting relationship history. On Christmas eve, Lauren is visited by her four ex-boyfriends from the past to help her revaluate her Christmas nights with them, to make her understand the patterns she repeats in relationships. The film progresses through Lauren’s realization of her patterns and the challenges in the way to open her heart to Nate, her best friend and companion throughout her life.

Boyfriends of Christmas Past Filming Locations

The filming of ‘Boyfriends of a Christmas Past’ took place in the city of Ottawa. The capital city of Canada, Ottawa, offers a number of lively attractions that range from the spirited nightlife to the beautiful topography that includes arresting parks and water bodies. The filming of the film was primarily done in locations all across the city.

Hey #Ottawa, does the "campus library" look familiar? 🤔 See this location and more when #BoyfriendsOfChristmasPast premieres TOMORROW at 8 p.m.! 🎄 https://t.co/atMc3qsP8w

ByWard Market, the iconic farmers’ market in the city is a significant location of the film. The pedestrian-friendly market neighborhood homes some of the best cafes, boutiques, and retail shops that set a sparkling atmosphere for filming in the region. The neighborhood is a perfect choice for filming the Christmas vibes with lights and decorations, which plays an integral part in the film. 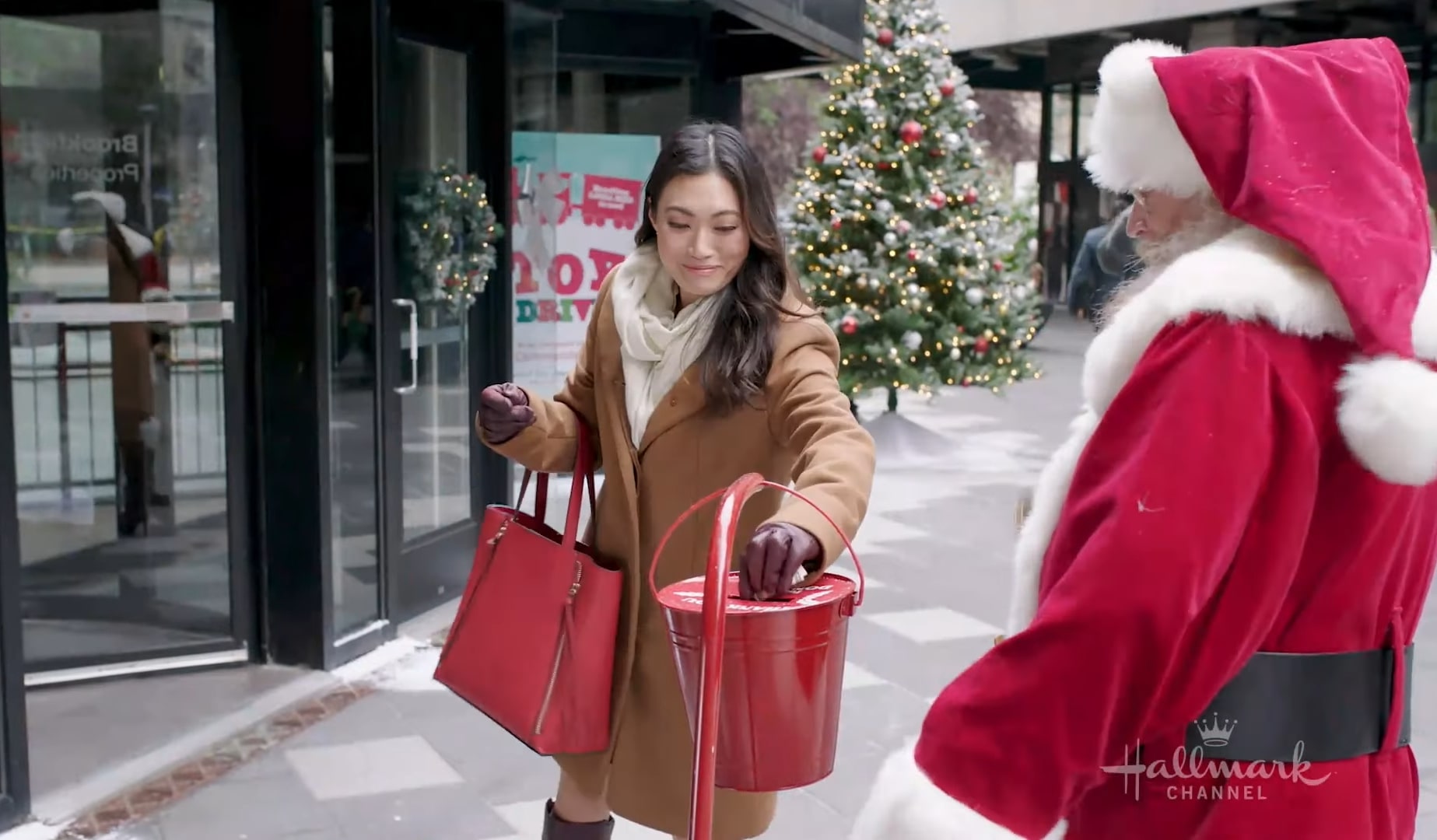 The film also shot an important part in Hintonburg. The neighborhood homes Parkdale Farmer’s Market and a commercial strip located along Wellington Street West. Filled with supper clubs and brewpubs, the neighborhood offers an exuberant nightlife for filming. Distinguished Hintonburg shops and centers were open for the filming, which includes Stella Luna Gelato Café at 1130 Wellington Street West. The café is also featured in Hallmark’s ‘Double Holiday’ and is known for its amazing ambiance.

Sparks Street, North America’s first pedestrian promenade, is also a part of the filming locations of ‘Boyfriends of a Christmas Past.’ The street homes the urban core of the city, with popular festivals and restaurants throughout the year. The street is an amazing choice to recreate the hustle and bustle of the Christmas season.

Boyfriends of Christmas Past Cast