Where Was Hallmark’s Groundswell Filmed? Who is in the Cast? 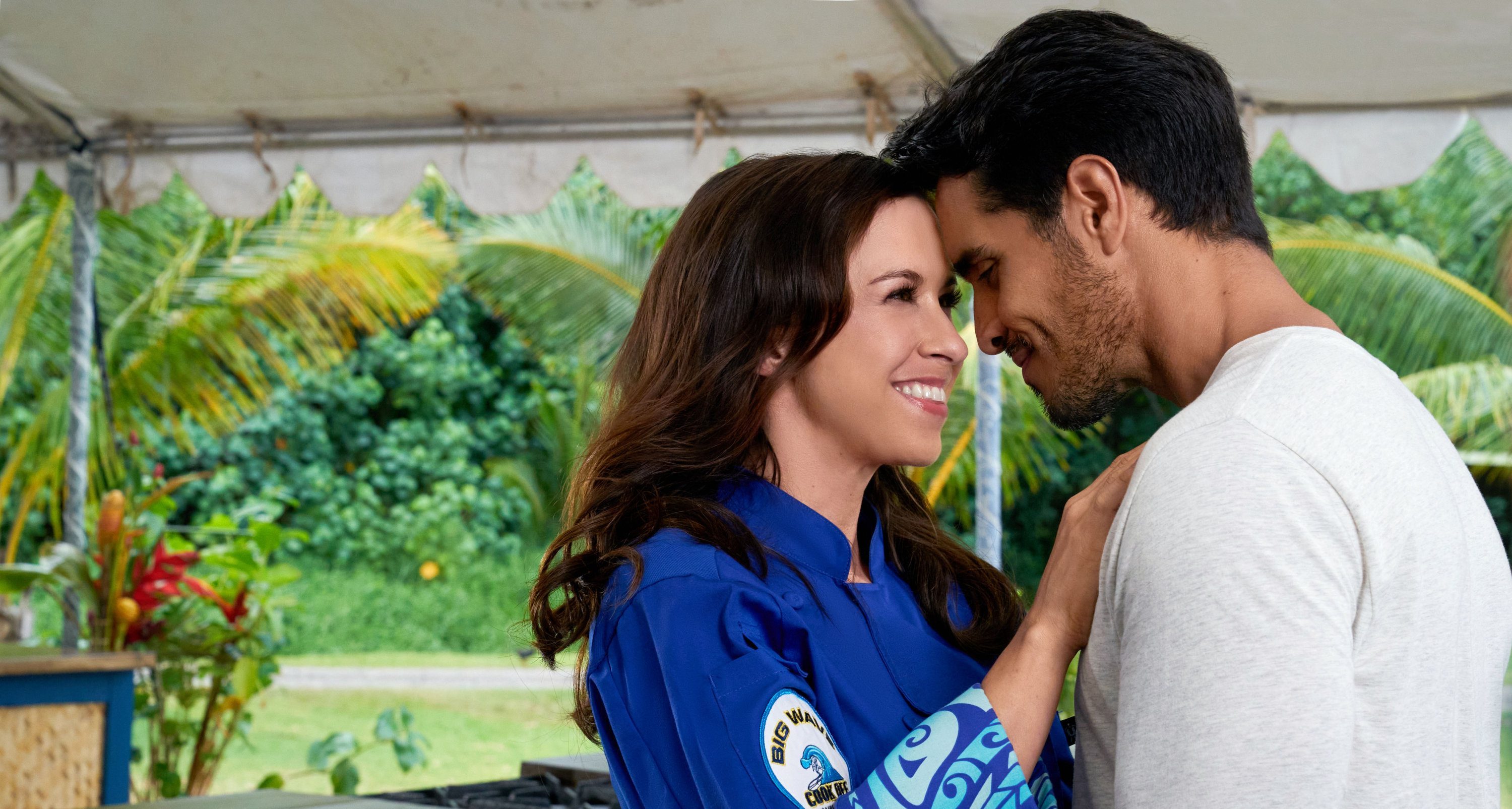 Directed by Lee Friedlander from Katie Lee’s eponymous novel, Hallmark’s ‘Groundswell’ is a romantic drama movie that revolves around Emma, a chef, who decides to dump her boyfriend and take a relaxing vacation. After arriving in Hawaii, she decides to take on some surfing lessons and ends up meeting Ben, an instructor who teaches her how to ride the waves. Emma’s time on the beautiful island with Ben gradually helps her tackle her personal and professional troubles.

With its breathtaking backdrops and talented cast, the Hallmark movie keeps the viewers captivated through a heartwarming story. The balance of drama, entertainment, and visual attractiveness has garnered the Hallmark romance several fans. We are sure many are curious to know where ‘Groundswell’ was lensed, and we have just the answers you need!

‘Groundswell’ was filmed entirely in Hawaii, specifically in and around O‘ahu. The movie’s principal photography began in the latter half of May 2022 and was wrapped up in June of the same year. Given that the majority of the Hallmark movie is set in Hawaii, it stands to reason that the crew decided to shoot the movie on the archipelago. Now, let’s explore the details of the filming sites together, shall we?

‘Groundswell was primarily taped in O‘ahu, an island in Honolulu County. Several waterside and surfing scenes were shot on Waikiki Beach,  a largely man-made beach in the eponymous neighborhood, as well as in Kualoa Ranch, a 4,000-acre private nature reserve and working cattle ranch. Located at 49-560 Kamehameha Highway, Kaneohe, the ranch is a popular tourist destination and filming spot. As one of the only six beaches in the nearby area, Waikiki Beach sees a lot of footfall all year round as tourists enjoy the breathtaking views of the ocean.

Honolulu, the capital of Hawaii, lies on the southeast corner of O‘ahu. Apart from being home to the state’s capital, O‘ahu is known for its several tourist attractions and surfing culture. Since 1983, O’ahu’s north shore has hosted a series of professional surfing events called Triple Crown of Surfing. Every year, participants participate in the competition in November and December; an individual winner for every event is decided based on their performance, after which an overall champion is also announced.

Given the picturesque backdrops in O‘ahu and the island’s vibrant culture, it is no wonder that the Hawaiian island is a favorite among filmmakers when it comes to lensing their projects. Places like Waikiki Beach are often featured in movies set in Hawaii or other coastal regions. Over the years, O‘ahu has hosted the cast and crew of many beloved movies like ‘Punch-Drunk Love’ and ‘Big Eyes.’

Lacey Chabert essays the role of Emma in ‘Groundswell.’ This is far from the actress’ first appearance in a Hallmark movie, as she has previously worked in ‘The Wedding Veil Legacy’ and ‘Christmas at Castle Hart.’ Ektor Rivera plays surf instructor Ben in the romance movie; you may recognize Rivera from his other movies like ‘Sugar Plum Twist’ and ‘La última Gira.’ Other cast members include Darren Darnborough (Garrett Weston), Napoleon Tavale (Sebastian), Omar Bustamante (Franky), Chris Costanz (Luke), and Lundon Knighten as Chef Tracy.

Read More: Where Was Hallmark’s Dating the Delaneys Filmed? Who is in the Cast?