Where Was Hallmark’s Mid-Love Crisis Filmed? Who is in the Cast? 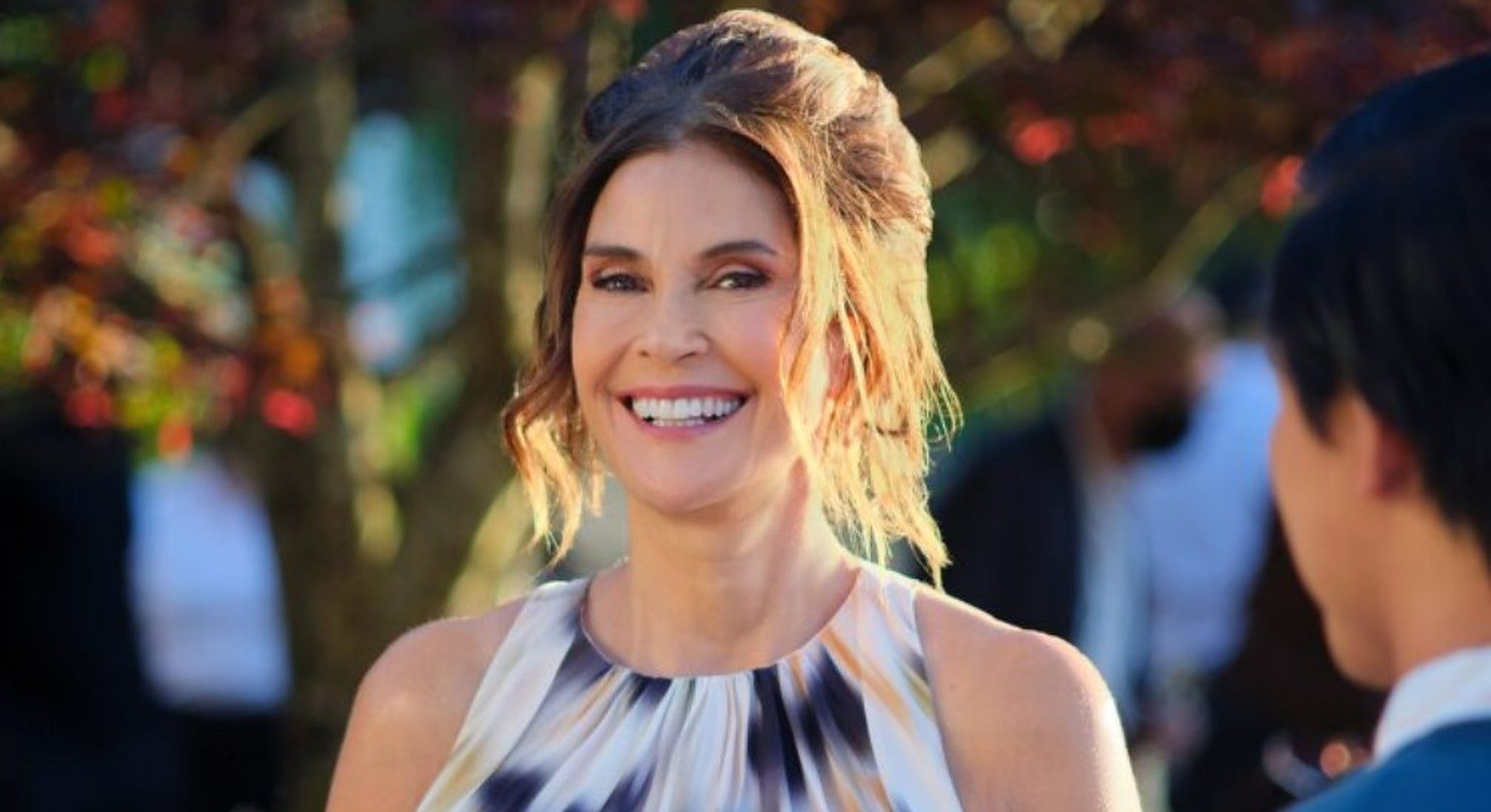 Spearheaded by director Terry Ingram, Hallmark’s ‘Mid-Love Crisis’ revolves around Mindy, who is on the cusp of turning fifty. As a teacher who has been once divorced, she is experiencing a terrible mid-life crisis, as she feels that she has nothing to look forward to in the future. Moreover, apart from Mindy’s daughter and her girlfriend, Emily, she forces herself to celebrate her 50th birthday with her ex-husband Marc and former boyfriend, Sam.

Although she expects nothing from the future, fate plays a sudden hand, and suddenly Mindy realizes she might get another chance at love. Heartwarming, cheerful, and complete with a beautiful message, ‘Mid-Love Crisis’ is Hallmark as we all know and love. Besides, with the romantic comedy movie set in a semi-urban neighborhood with a suburban vibe, we get to experience charming and homely backdrops that are sure to make one curious about the filming locations. Hence, if you have ever wondered where ‘Mid-Love Crisis’ was shot, we have you covered!

‘Mid-Love Crisis’ was entirely filmed in British Columbia, specifically in and around Vancouver. Principal photography for the movie reportedly took place for three weeks between July and August 2022. Now, let’s take a detailed look at the exciting locations that appear in the Hallmark romance, shall we?

‘Mid-Love Crisis’ is set in a suburban environment and still manages to put out the small-town charm Hallmark movies are known for. Likewise, most scenes were shot in quiet Vancouver neighborhoods, while the brilliant set design helped bring the charming vibe home. Besides, the ‘Mid-Love Crisis’ production team also filmed a few scenes outside the city’s borders in several indoor and outdoor locations. A seaport city in British Columbia, located on Canada’s west coast, Vancouver has always been a much-favored filming location.

Known for its vibrancy life, the beautiful west coast, and diverse ethnicity, filmmakers, have long preferred Vancouver as a shooting location. Moreover, being one of the busiest and most populated cities in British Columbia, it can provide production houses with all the required facilities.

On the other hand, since Vancouver is nestled in the heart of nature, it offers breathtaking natural backdrops just a short drive away from the city’s heart. Hence, it is no surprise that the city has hosted filming crews for movies like ‘Deadpool 2,’ ‘Thor: Love and Thunder,’ and ‘Lou.’

Actress Teri Hatcher puts out an excellent performance as the protagonist, Mindy. A few of Hatcher’s notable works include ‘MacGyver,’ ‘Lois & Clark: The New Adventures of Superman,’ ‘Seinfeld,’ ‘Desperate Housewives,’ ‘The Odd Couple,’ and ‘Supergirl.’ On the other hand, James Tupper brilliantly essays Sam, Mindy’s ex-boyfriend, and her possible love interest.

Read More: Where Was Hallmark’s Pumpkin Everything Filmed? Who is in the Cast?