Where Was Hallmark’s Moriah’s Lighthouse Filmed? Who is in the Cast? 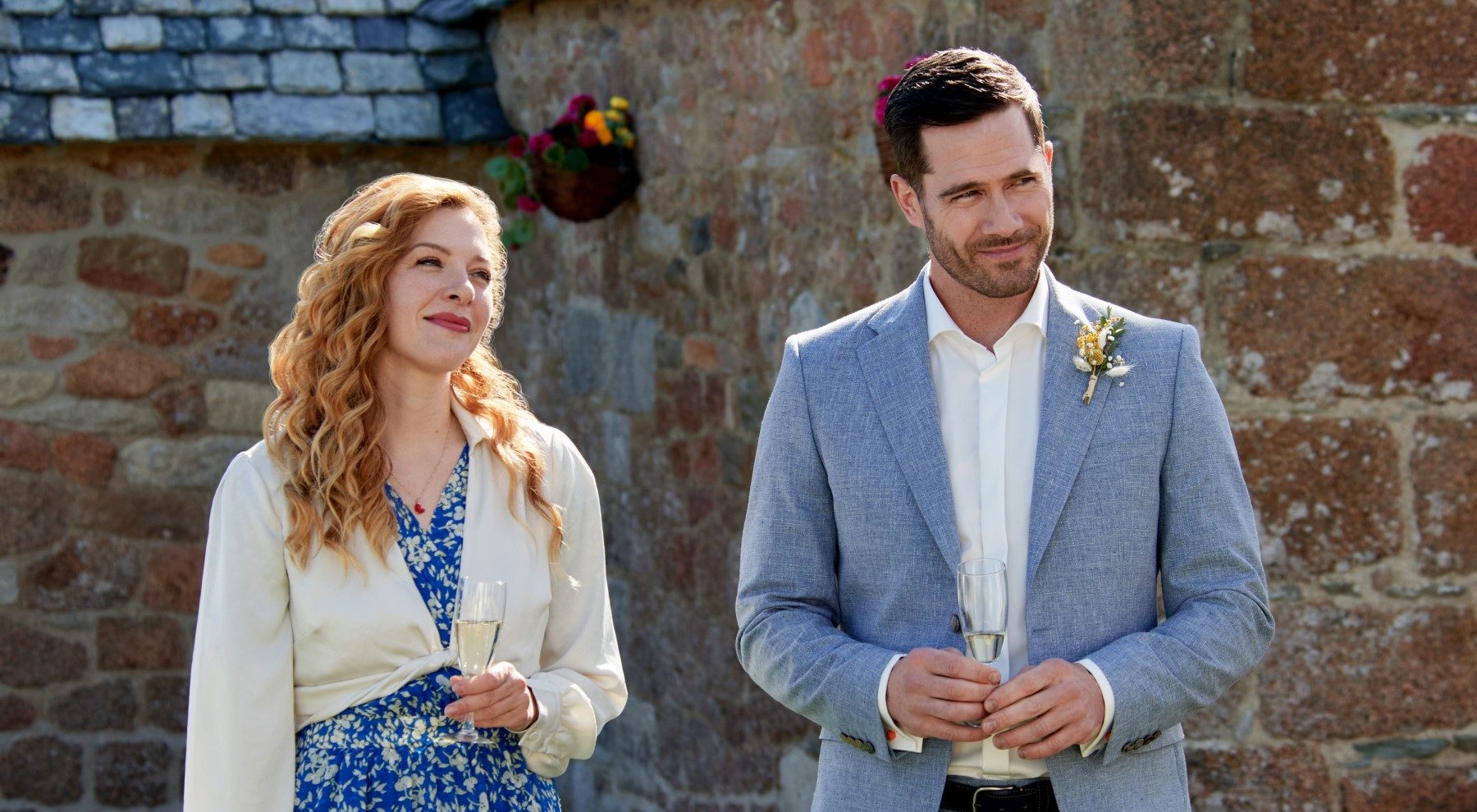 Directed by Stefan Scaini, ‘Moriah’s Lighthouse’ is a romantic movie based on Serena B. Miller’s eponymous 2017 novel. A part of Hallmark’s ‘Summer Nights,’ the film follows Moriah, a woodworking artist from a small seaside town in France, where her family has lived for generations. She dreams of restoring the local lighthouse, but her plans seem to be for nothing with the arrival of Ben, an American architect. It turns out that the lighthouse owner has hired him to redesign the place, though Moriah soon realizes that not all may be lost.

All the cast members do a phenomenal job in bringing the story to life; however, it may be the film’s visuals, packed with picturesque seaside locations, that truly attract the audience. Given its beauty and charm, it is easily understandable why Moriah loves her town so much. Thus, many cannot help but wonder just where the film was lensed to capture such breathtaking scenes. Well, here’s what we know about the same!

‘Moriah’s Lighthouse’ was filmed primarily in the region of Brittany in France. The principal photography for the movie began sometime in the last week of March 2022 and concluded until mid-April of the same year. Let’s take a closer look at the specific places where the film was taped.

Hallmark’s ‘Moriah’s Lighthouse’ was lensed in the region of Brittany, which is located on the west coast of France. The movie is set in a seaside town in France, so the production team decided that the best route might be to film within the charming country. Castel Beau Site, a stunning hotel at 137 Rue Saint-Guirec in the Perros-Guirec commune, hosted the production of several scenes within the romantic film.

Another major shooting spot of the Hallmark production in the commune of Perros-Guirec is Ploumanac’h Lighthouse AKA Mean Ruz Lighthouse. The location was used to record several scenes that required Moriah’s lighthouse as the backdrop. The building is made of pink granite and looks over the English Channel. The lighthouse is a replacement for the original structure that was destroyed during the Second World War by the German Troops. It also offers a direct view of Château de Costaérès, a neo-medieval château on the island of Costaérès.

In addition, Rochefort-en-Terre commune in Brittany also hosted the cast and crew. Most buildings within the region are medieval in style, and the historic and charming atmosphere made it the perfect location to film scenes for the Hallmark movie. The commune is a designated Petite Cité de Caractère (an unofficial tourist label) for its authentic and diverse heritage. The château in the middle of the commune was home to American painter Alfred Klotz, who started the restoration process.

Presently, the premise houses the Naïa Museum, named after an early 20th-century witch, which houses several unique pieces of art of different varieties. Brittany is a peninsula, with the English Channel to the North, while the Bay of Biscay makes up its southern border. Rich in geography and history, it got its name from the Britons who fled the English Isles due to Anglo-Saxon invaders in the Dark Ages. Hence the culture of Brittany is an amalgamation of British and French cultures. Other movies that have been produced in Brittany include ‘Rise’ and ‘The Vikings.’

Rachelle Lefevre takes up the role of Moriah, the movie’s leading lady. The actress is well known for her work in ‘Twilight‘ and ‘Big Wolf on Campus.’ Starring opposite Lefevre as the American architect Ben is Luke Macfarlane, whom you may have seen in ‘Single All the Way‘ and ‘Christmas in My Heart.’ Apart from the lead pair, Valeria Cavalli appears as Catherine, while Serge Dupire portrays the role of Nicholas.

Read More: Where Was Hallmark’s Falling for Vermont Filmed? Who Is In The Cast?