Hallmark’s Christmas in My Heart: Everything We Know 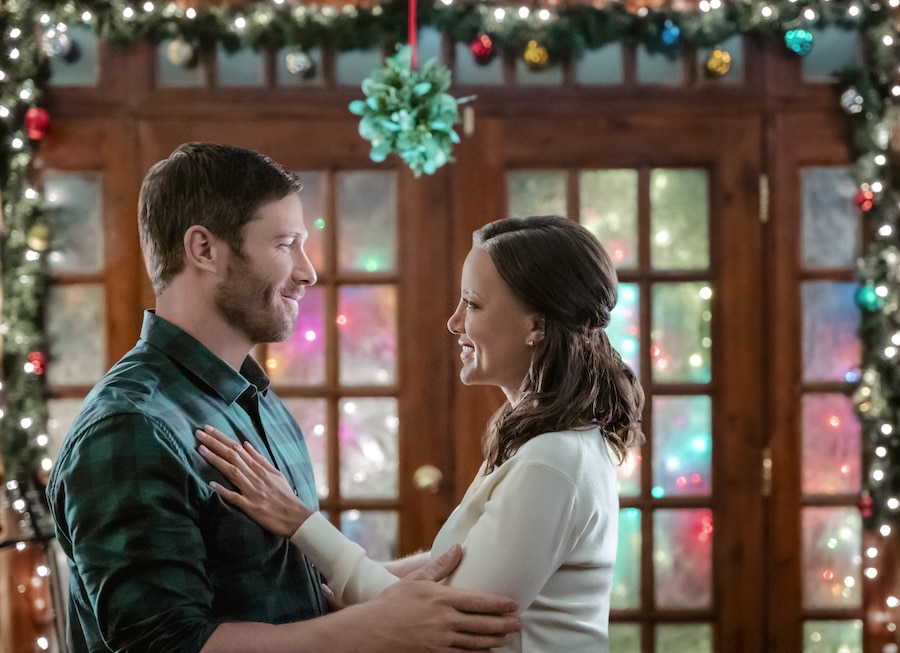 Hallmark’s ‘Christmas in My Heart’ is a romantic drama movie that shares a relatable story of loss and healing. The film follows a concert violinist named Beth, who is dealing with the death of her mother. When she returns to her hometown, Beth meets Katie, a talented young violinist with a great future ahead of herself. Katie’s father is the country music star Sean Grant who has dedicated himself to raising his daughter ever since his wife passed away. Although his mother-in-law Ruthie encourages him to move on, the musician has struggled to get over his loss.

When Beth starts tutoring Katie, the unexpected meeting brings her closer to Sean, and through the connective power of music, the duo heals together and falls in love. The inspiring movie seems to be set in the suburbs, and the director Pat Kiely has done praiseworthy work of capturing the complex emotional woes of the central characters. If you are intrigued by the visuals and wish to learn more about the film’s production, then allow us to be your guide.

Christmas in My Heart Filming Locations

The Hallmark film has seemingly been filmed in the predominantly French-speaking Canadian province of Quebec. The filming reportedly commenced sometime in May 2021 and wrapped up a few weeks later, on May 31, 2021. Since we now have a basic overview of the film’s production, let’s dig deeper and learn more about it.

‘Christmas in My Heart’ was apparently filmed in Saint-Hyacinthe, a city located in the southwestern part of Quebec. The cast and crew shot some scenes near Avenue Duclos and Rue Girouard Ouest. Although the region is best known for hockey, maple syrup, and Quebec humor, the province also produces music, films, and TV shows.

Christmas in My Heart Cast

Heather Hemmens leads the talented cast of the Hallmark film by essaying the role of Beth, the concert violinist who has recently lost her mother. The actress is best known for her role in ‘Roswell, New Mexico‘ and ‘If Loving You Is Wrong.’ Luke Macfarlane portrays Sean Grant, the country music star who leads a quiet life after his wife’s death and is entirely dedicated to raising his daughter. Macfarlane’s acting credits include ‘Sense, Sensibility & Snowmen‘ and ‘Karen Kingsbury’s Maggie’s Christmas Miracle.’