Where Was Hallmark’s Road Trip Romance Filmed? Who is in the Cast? 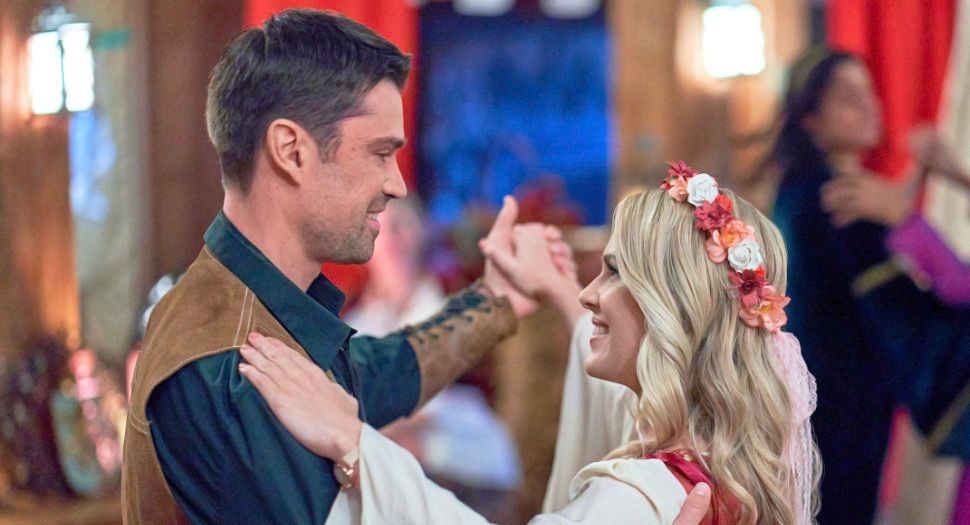 Directed by Samantha Wan, ‘Road Trip Romance’ is a romantic comedy movie revolving around Megan Miller. Her sister, Blair, is soon to be married, and Megan is the maid of honor. However, her trip to attend the wedding keeps getting delayed due to unfortunate events. She is forced to share her journey with her high school rival, Alden Brown. But the experience allows them to see a different side of each other. As they get closer to their destination, they surprisingly grow fond of one another.

Fans of good road trip stories are sure to enjoy the movie, given the hilariously disastrous journey that Megan and Alden embark upon. Apart from the excellent performance of the cast, the film’s visual backdrops let you feel like a part of the journey. Thanks to the breathtaking scenes, it is easy to imagine how the two rivals fall in love. If you want to know where the Hallmark romedy was lensed, here’s what we know!

‘Road Trip Romance’ was primarily filmed in Ottawa, in the Canadian province of Ontario. Principal photography for the movie reportedly took place in the fall of 2021. Now, let’s take a closer look at the places that feature in the movie.

Ottawa, the capital of Canada, serves as the filming spot for Hallmark’s ‘Road Trip Romance.’ Located on the banks of the river of the same name, Ottawa has a beautiful landscape with rich history and developed infrastructure. All these factors make it one of the most prominent filming locations in the country. The area in and around Ottawa allows moviemakers to frame scenes in a variety of settings. From small-town charm to big city hustle, the Canadian capital has a place for every kind of onscreen setting you might be looking for. From Almonte to Waupoos Farm, the region has a wide selection of locations for filmmakers to choose from.

Ottawa Film Office is an organization within the city that helps in the continued development, retention, competitiveness, and enhancement of the region’s film and television industry. Thanks to the organization and the facilities available in and around Ottawa, the city is popular amongst producers. Several movies have been shot in the O-town, including ‘A Christmas Stray‘ and ‘A Sisterly Christmas.’

The actors and the director enjoyed their time while filming the movie. Natalie Hall, who plays the role of Megan Miller, shared her appreciation for the team in an Instagram post. She was especially thankful for the support that allowed her to balance her work life while caring for her newborn son, who was just 5-month old at the time.

Natalie Hall essays the role of Megan Miller in the film. You may recognize the actress from several other movies, like ‘Stalked by a Prince‘ and ‘Fit for a Prince.’ Corey Sevier portrays the character of the film’s male lead and Megan’s love interest, Alden Brown. Corey has been active in the entertainment industry since his debut as a baby model at six months old. His notable works include ‘Meet Me in New York’ and ‘The Secret Sauce.’

Read More: Where Was Hallmark’s Warming Up To You Filmed? Who is in the Cast?