Where Was Hallmark’s Romance in Style Filmed? Who is in the Cast? 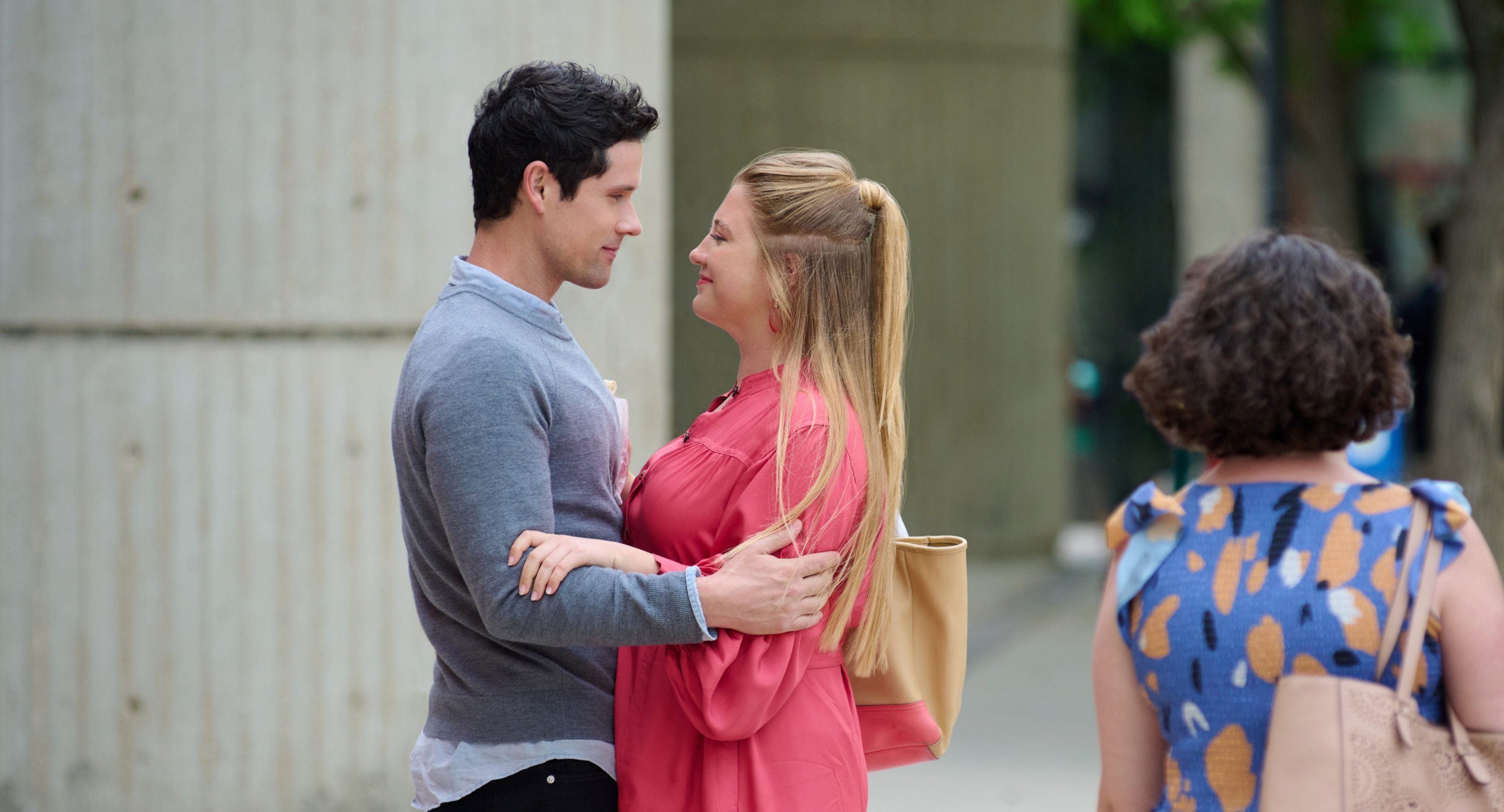 Directed by Michael Robison, ‘Romance in Style’ is a Hallmark romance movie set in the fashion world that follows Ella, a plus-size fashion designer. Through her work at a high-end fashion magazine, she aspires to make stylish clothing for women who look like her. When Derek, also known as the Prince of Publishing, has to learn all he can about the magazine to take over from his father, he enlists Ella’s help. As the fashion designer teaches the publishing mogul about the ins and outs of the fashion industry and the things that are overlooked, the pair starts developing a relationship that goes beyond platonic.

Viewers have lauded the movie for representing women of all sizes and delivering the crucial message of body positivity. The cast was glad to have been a part of the project and gave their best to bring the characters to life. Moreover, many have commented upon the movie’s colorful visual side, which helps captivate the audience. Naturally, people are curious to know where the Hallmark romance was lensed, and we are here with the answers!

‘Romance in Style’ was filmed in Manitoba, specifically in and around Winnipeg, as a part of Hallmark’s ‘Fall Into Love’ lineup. The principal photography of the movie started in early June 2022. Now, let’s explore the romance movie’s production sites in a bit more detail.

‘Love in Style’ was primarily taped in Winnipeg, the capital of Manitoba. Considering the city’s beauty and charm, it is easy to understand why the movie was shot in the area. Named after the eponymous lake near the city, Winnipeg is one of the most prominent cities in Canada. Known as Gateway to the West, the city has a long history as its location at the confluence of the Red and Assiniboine rivers made the area a crucial point of transportation and civilization. Over the years, Winnipeg has been used as a backdrop in several movies, including ‘The Ice Road‘ and ‘ Nobody.’

Given the movie’s socially relevant theme, the actors were thrilled to be able to contribute to the message that the movie aims to present. “I am so thrilled to be part of this new conversation we are currently having about self-acceptance, and the positive spreading of that message,” Jaicy Elliot (Ella) shared with People. “Hallmark is opening an important dialogue about female empowerment and breaking through the oh-so-thick ceiling of social misconceptions we have collectively built.”

Due to the movie’s heavy emphasis on fashion, the filmmakers needed to make the clothing as attractive as possible. Apparently, over 14 days of shooting, Quita Alfred, the movie’s wardrobe designer, outfitted Jaicy in 21 outfits to express Ella’s sense of fashion effectively.

The talented Jaicy Elliot takes up the role of Ella in ‘Romance in Style.’ You may recognize Elliot from her iconic performance as  Dr. Taryn Helm in ‘Grey’s Anatomy.’ Opposite her, Benjamin Hollingsworth plays Derek in the Hallmark romance; the actor is well known for his portrayal of Dan Brady in ‘Virgin River.’ The fashion movie also features Candice Huffine, who appears as herself. The stunning model has been a part of several high-end fashion events and is a huge advocate for body positivity within the industry.

Read More: Where Was Hallmark’s Big Sky River Filmed? Who is in the Cast?