Where Was Hallmark’s Wedding Veil Filmed? Who is in the Cast? 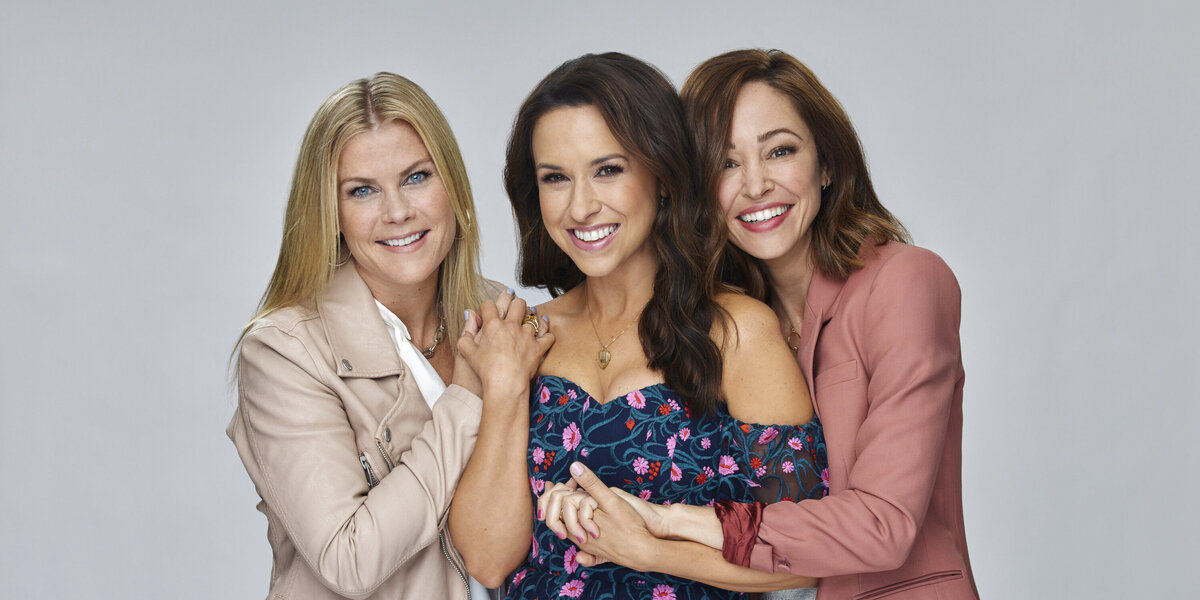 Inspired by the book ‘There Goes the Bride’ by Lori Wilde, ‘The Wedding Veil’ is a trilogy of romantic comedy movies filled with fun, excitement, and maybe a tinge of magic. The storyline follows Avery, Emma, and Tracy, three best friends who ritualistically reunite every year to go antique shopping. On such a trip to San Francisco, the friends stumble upon an antique wedding veil laced with magic. Legend has that the person possessing the veil will find true love. The three friends buy the veil to see if the legend is true.

Helmed by Terry Ingram, the first installment of the film trilogy, titled ‘Wedding Veil 1: Something Old,’ follows Avery in possession of the veil and chronicles her romance with a charming guy named Peter. To know whether they end up together, you have to experience the magic for yourself. The movie unfolds mainly in San Francisco, from antique stores to museums. But you may wonder where the movie was filmed. Well, here is everything we know!

‘Wedding Veil’ was filmed in its entirety in British Columbia, especially in Victoria and Sooke. Principal photography commenced in April 2021 and was wrapped up by early May 2021. Due to its manifold benefits (the sun-soaked locations, serene villages, towering mountains and cities, adept crew technicians, grand production facilities – you name it), the Canadian film industry has firmly established itself on the global production map.

The provincial governments feature lucrative tax rebate programs to cater to veteran and indie directors alike. For these benefits (and more), most Hallmark channel movies are filmed in the country. Let us now take you to the specific locations where this movie was shot.

The movie is supposedly set in San Francisco. However, most of the filming took place in Victoria, the coastal capital of British Columbia. The director took the cast and crew and filmed extensively in and around the city. Although members of the production have spilled no specifics, Victoria comes off as a fine place for cinematic productions. In the post-pandemic surge of productions, Victoria stayed in the spotlight, with several films and television shows being shot in the region. Apart from ‘The Wedding Veil,’ another Hallmark movie, ‘The Bakers Son’ was filmed in the city in 2021.

Some filming took place in the picturesque municipality of Sooke on the southernmost point of Vancouver Island. The community features coastal stretches, enticing museums, and lush regional parks. Thus, tourists from all over the globe visit the region to bask in its scenic beauty. A part of the Greater Victoria Region, the town lies at a 38 kilometers driving distance from Victoria.

Among the central trio, Lacey Chabert essays the role of Avery, alongside Autumn Reeser in the shoes of Emma and Alison Sweeney as Tracy. You may remember Chabert from classic chick flicks such as ‘Mean Girls’ and ‘Not Another Teen Movie.’ Autumn Reeser (‘Last Resort,’ ‘Possessions’) has played numerous big and small screen roles in her career, including several Hallmark movies. Alison Sweeney is also a Hallmark veteran, with films like ‘Open by Christmas’ in her books.