Where was Jerry Maguire Filmed? 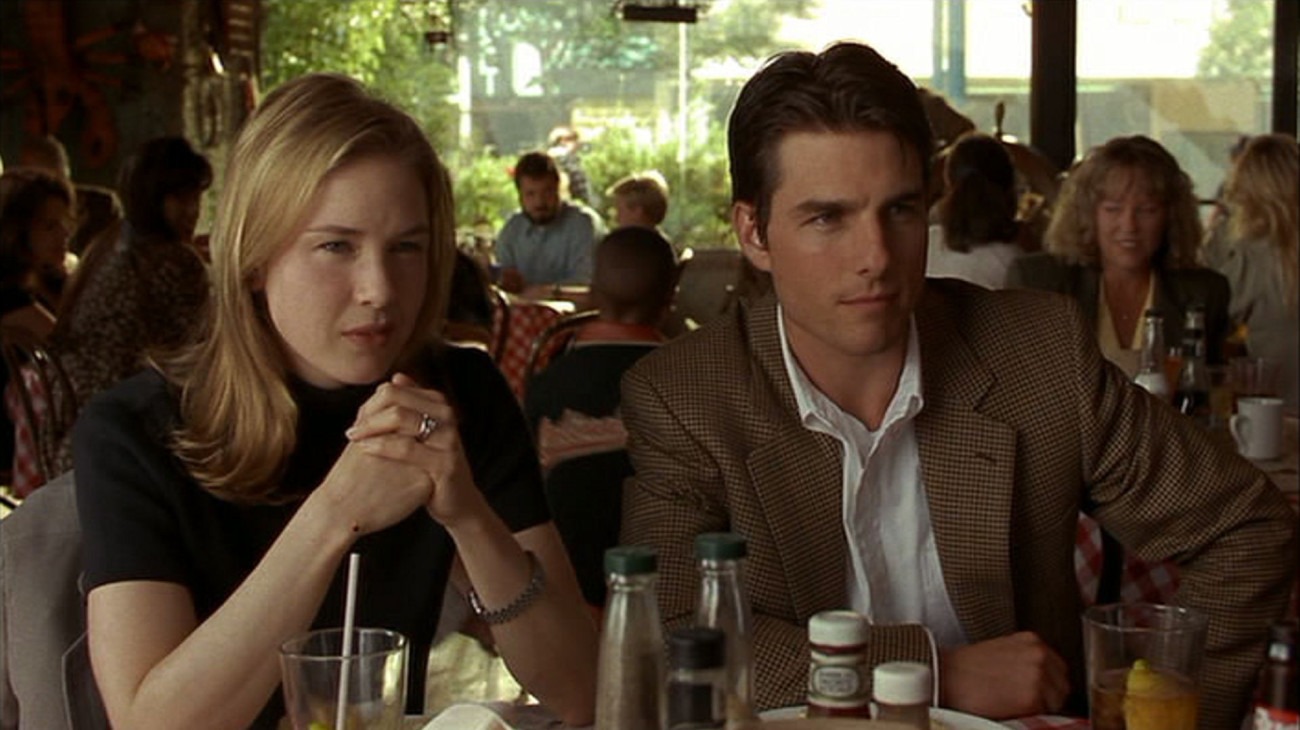 Written and directed by Cameron Crowe, ‘Jerry Maguire’ is a 1996 romantic comedy sports movie that revolves around the successful sports agent Jerry Maguire (Tom Cruise), who undergoes a life-altering epiphany after one of his clients gets seriously injured. After dishonorably losing his elite status in the agency and high-paying clients, Jerry enters the sports industry with just one client, Rod Tidwell (Cuba Gooding Jr.). Meanwhile, he falls for Dorothy Boyd (Renée Zellweger), facing the impossible task of regaining what he once had.

Along the road, Jerry encounters numerous challenges he had never faced before and the harsh reality that he had previously chosen to ignore. The inspiring story of Jerry Macguire remains one of the best romantic comedies to date. That said, if you are fascinated by its vivid backdrop, which complements the narrative, here are all the details you need to know about its filming locations.

‘Jerry Maguire’ was filmed in California, Arizona, and New York, specifically in Los Angeles County, Orange County, Maricopa County, and New York City. Per reports, the principal photography for the Tom Cruise starrer commenced in March 1996 and was wrapped up within four months in July. Now, let’s go back in time and get a detailed account of all the specific places that appear in the Tom Cruise starrer!

Many pivotal scenes of ‘Jerry Maguire’ were shot around different locations across Los Angeles County, the most populous county in California. Many sporting facilities around Los Angeles City were utilized as production locations. For instance, Robinson Park at 1081 North Fair Oaks Avenue in Pasadena acts as the movie’s stand-in for the famous Indiana Basketball Court.

LAX plays both itself and @ATLairport in "Jerry Maguire" (1996), with Tom Cruise and Cuba Gooding Jr. filming scenes in Terminal 6, at the former TWA Ambassadors Club in Terminal 3, and on the moving walkway at the Tom Bradley International Terminal. #LAXFilmFriday pic.twitter.com/dYTTTkMfeM

Different locations, including a house at 972 Cornell Road in Pasadena, Rose Bowl Aquatics Centre, the boxing gym at Villa-Parke Community Centre, Pote Field, and Brookside Gold Course, have been used as backdrops for filming various scenes. Jerry, Dorothy, and Rod’s scene of walking together where Ray throws baseball was recorded at Griffith Park, located at 4730 Crystal Springs Drive.

Moreover, Los Angeles Memorial Coliseum, located at 3911 South Figueroa Street at Exposition Park, acts as the stand-in for the Odessa, Texas Stadium. The NFL owner meeting scene is lensed at the Los Angeles International Airport at 1 World Way. Popular productions have used the famous location for filming purposes. A few are ‘Die Hard,’ ‘Once Upon a Time in Hollywood,’ ‘Home Alone 2: Lost in New York,’ and ‘Tenet.’

‘Jerry Maguire’ was also lensed in Orange County, such as the famous John Wayne Airport at 18601 Airport Way in Santa Ana. In addition, Newport Beach was used for recording a few scenes, including the views from different office suites taken from a building at Newport Centre.

Multiple scenes of ‘Jerry Macguire’ were lensed all over Maricopa County, Arizona’s most populous county. The Cardinals Practice Training Facility scenes were taped at Arizona Cardinals at 8701 South Hardy Drive in Tempe. Furthermore, the movie features the Lost Dutchman State Park at 6109 North Apache Trail in Apache Junction in some scenes. Moreover, the Sun Devil Stadium, 500 East Veterans Way, on the Arizona State University campus in downtown Tempe, staged the football game’s dramatic conclusion in which Tidwell is knocked out cold.

Though the romantic comedy sports movie was shot primarily in California and Arizona, a few scenes were lensed in Times Square in Manhattan, New York City. Situated at the southern tip of New York State, New York City significantly influences various sectors, including commerce, education, politics, healthcare, tourism, fashion, and entertainment, to name a few. Over the years, the Big Apple has served as a production location for different movies and TV shows, such as ‘Luckiest Girl Alive,’ ‘Joker,’ ‘Requiem for a Dream,’ ‘The Marvelous Mrs. Maisel,’ and ‘Gotham.’

Read More: Is Jerry Maguire Based on a True Story?