Where Was Just Go with It Filmed? 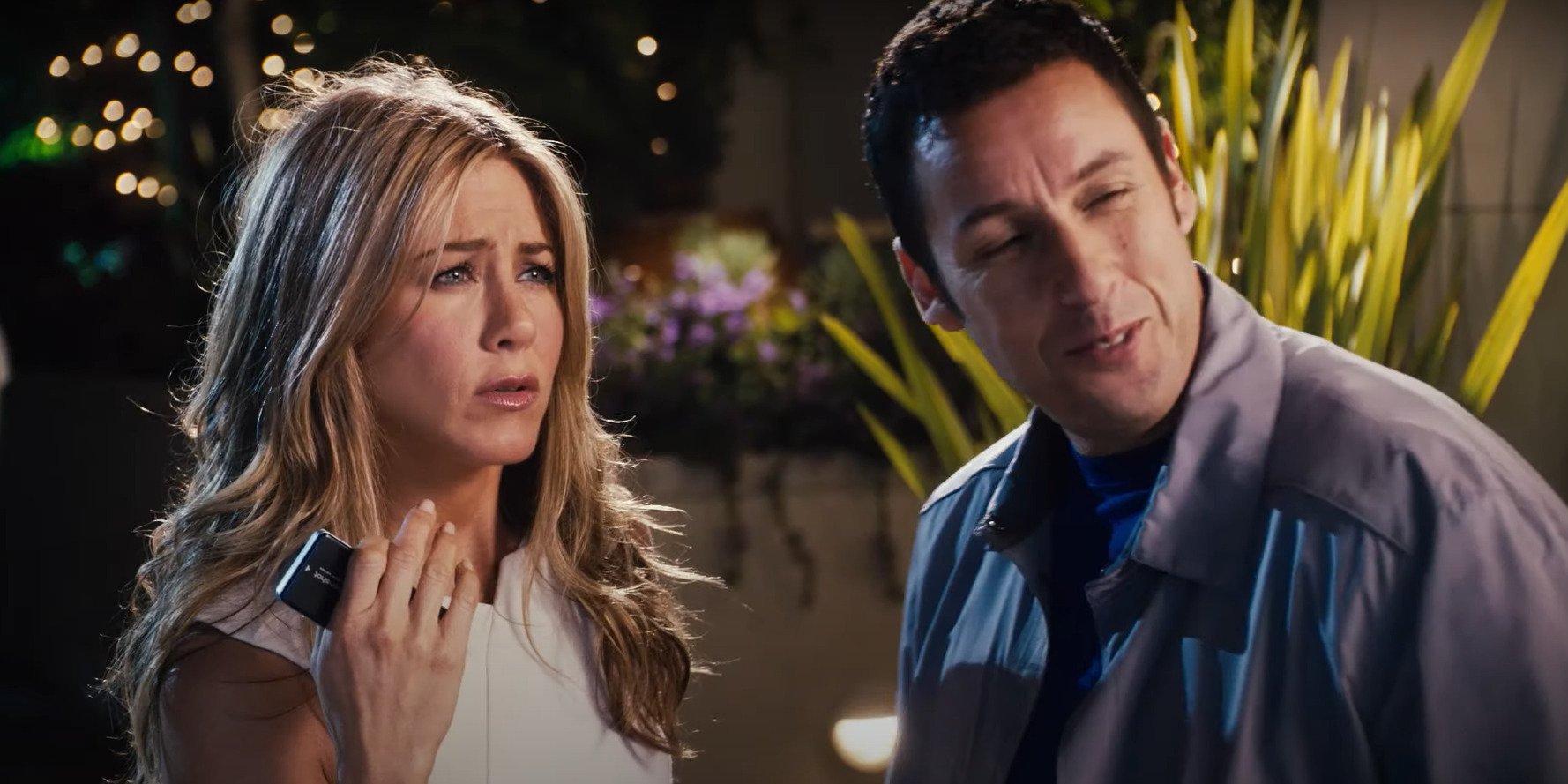 Directed by Dennis Dugan, ‘Just Go with It’ is a 2011 romantic comedy movie, which is a remake of the 1969 film ‘Cactus Flower.’ The storyline revolves around Daniel, a successful plastic surgeon who claims to be trapped in an unhappy marriage to gain sympathy from women and make them date him. When he falls in love with Palmer, he tells her that he is getting divorced from his fictitious wife Devlin after she cheated on him. Daniel finds himself in a fix when Palmer insists on meeting his soon-to-be ex-wife. And so, he turns to his assistant and best friend Katherine for help.

Katherine, who is a divorced mother of two, agrees to help him by pretending to be Devlin in front of Palmer on a trip to Hawaii. Therefore, a significant portion of the storyline is set against the turquoise blue waters and sandy beaches, adding to the lively vibe the film relies on. If you are curious to know the exotic places that feature in the movie, we have all the details ready for you!

Just Go with It Filming Locations

‘Just Go with It’ was filmed in California and Hawaii, specifically in Los Angeles County, Ventura County, Maui, and Kauai. Principal photography commenced in March 2010 and was wrapped up in May 2010. Both California and Hawaii are visually stunning places that have hosted the production of several movies and TV shows. Now let’s have a closer look at the filming locations of ‘Just Go with It.’

Parts of ‘Just Go with It’ were filmed in Beverly Hills, a high-end city that is home to several celebrities. The city has several picturesque locations such as Rodeo Drive, Beverly Gardens Park, The Beverly Hills Hotel, and Greystone Mansion that not only attract tourists but filming crews as well. Numerous popular movies like ‘Clueless‘ and ‘Pretty Woman‘ have been filmed in Beverly Hills.

A few scenes in ‘Just Go with It’ were filmed at the famous Sony Pictures Studios, located on 10202 West Washington Boulevard in Culver City. ‘The Amazing Spider-Man’ and ‘Interstellar‘ were also filmed in this sprawling complex. 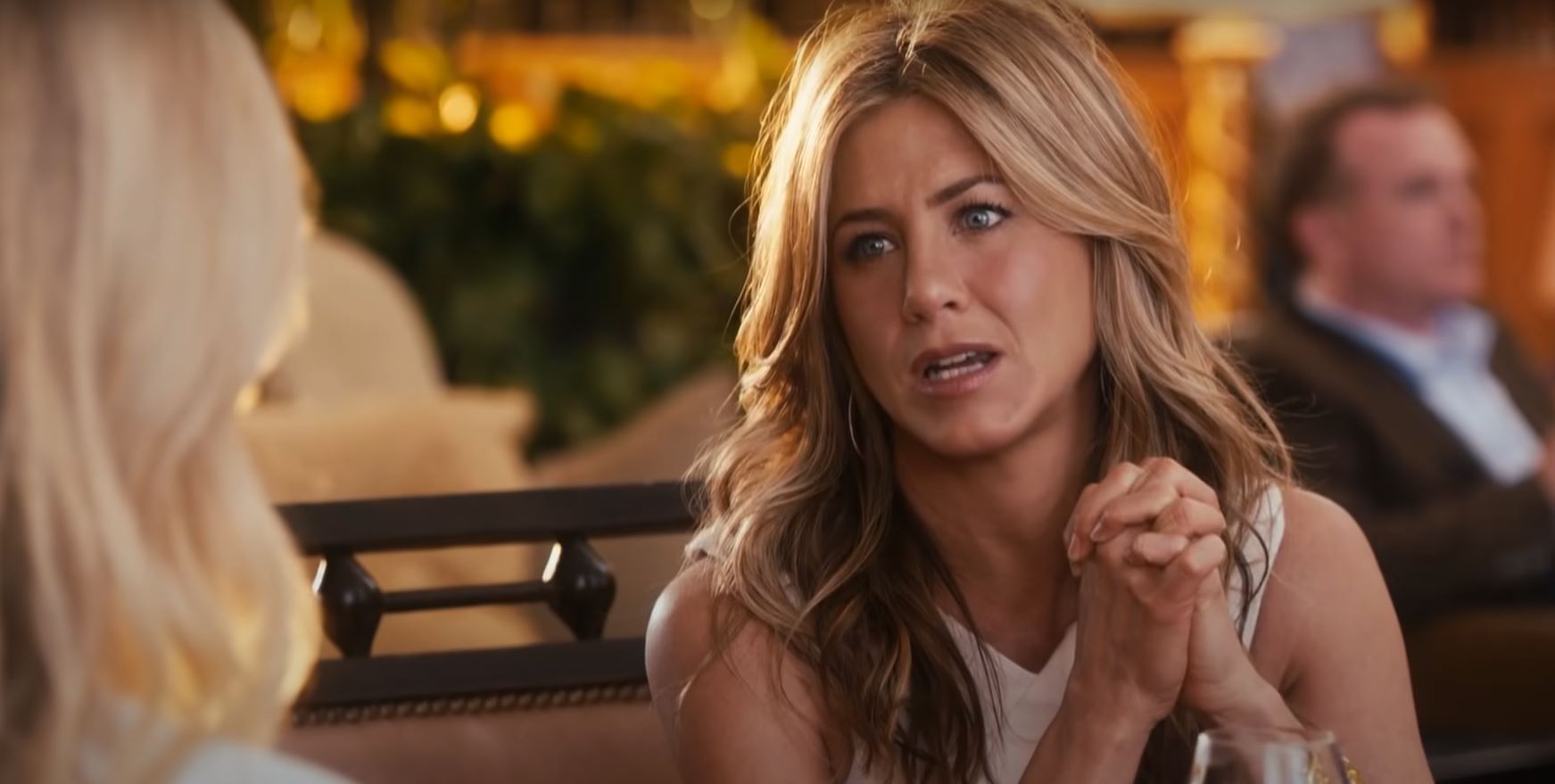 Another location you might spot is 1000 Gayley Avenue in Los Angeles city. The production team also lensed a few sequences at Hotel Casa Del Mar, situated on 1910 Ocean Way, Santa Monica. Popular movies filmed in Santa Monica are ‘C’mon C’mon‘ and ‘Forrest Gump.’ Whereas ‘Once Upon a Time… In Hollywood‘ and ‘Nightcrawler‘ were filmed in the city of Los Angeles.

The cast and crew of the romantic comedy lensed some sequences in Oak Park, an unincorporated community in Ventura County. Situated in the valleys of Simi Hills, it is studded with several small creeks. Oak Park is bordered by the Santa Monica Mountains National Recreational Area in the north and east, thus making it an ideal canvas for shooting films and TV shows.

The island of Maui serves as a significant filming site for ‘Just Go with It.’ The sequences at the luxurious beachfront hotel in the movie were filmed at the charming Grand Wailea, A Waldorf Astoria Resort. Maui consists of two giant volcanoes that contribute to its diverse landscapes. The comedy-drama series ‘The White Lotus‘ has been filmed on this serene island.

The spectacular waterfall hiking scene in the 2011 movie was filmed at the Kilauea Falls in Kauai, also known as Hawaii’s Garden Island. The lush green land with inland waterfalls surrounded by oceanic water offers heavenly onscreen backdrops. Other movies shot in Kauai include ‘The Descendants’ and ‘Fast & the Furious Presents: Hobbs & Shaw.’