Where Was ‘Late Bloomer’ Filmed? 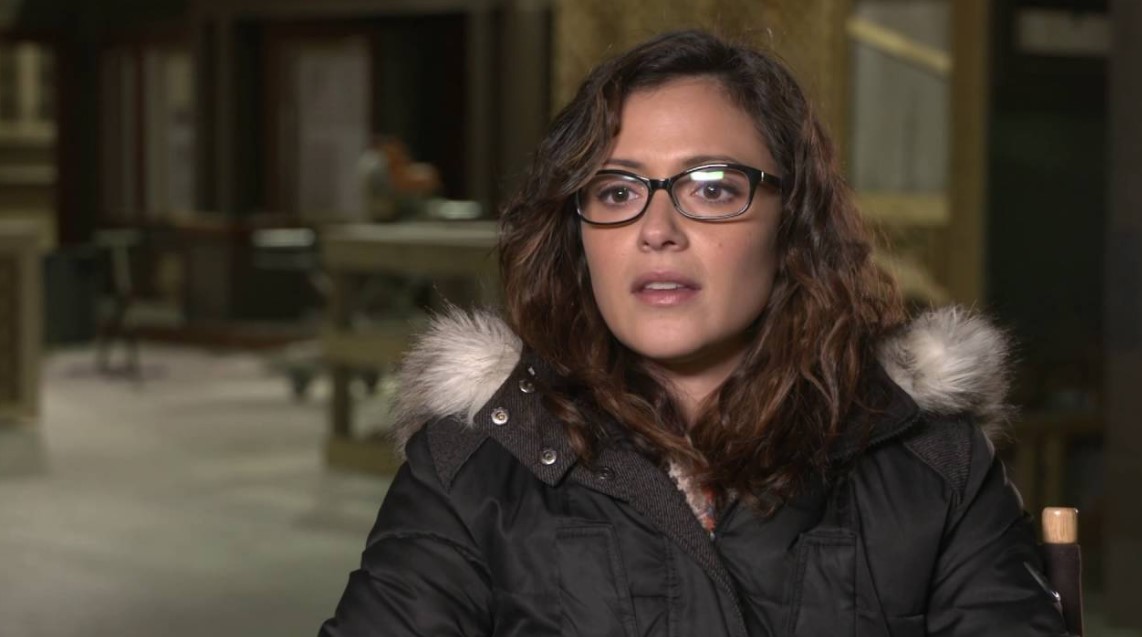 UPtv’s ‘Late Bloomer’ is a film written by Rick Garman and directed by W.D. Hogan. Garman here finely blends a fantasy element into an otherwise romantic story, thus making the movie a perfect example of the saying “the best of both worlds”. Hogan is a director who has helmed a number of romantic TV movies over the years, and thus it can be easily presumed that while watching ‘Late Bloomer’, we are always in safe hands.

The central character of this fantasy-romantic drama is a botanist called Jenny who has been throughout the world looking for a special flower with the help of her boyfriend Owen. This flower is called a heart orchid, and it is rumored that such a flower will not bloom unless the couple who owns it discovers love in the truest form.

After her search, Jenny comes back to her mother in California, and this is where she meets her high-school crush Shane once again. The two of them had a terribly bitter parting when Shane played a rather nasty prank on Jenny during their high school prom. Now an educator himself, Shane invites Jenny to check out a prom he is organizing at a local school. It slowly dawns upon our protagonist that she might be falling for Shane once again. Shane or Owen, with whom will Jenny make the heart orchid finally bloom?

Most TV movies are made on rather small budgets, and hence cannot be shot in a number of locations far away from each other. Filming of such movies is usually carried out in indoor locations, Los Angeles, or in certain parts of Canada where the authorities have a number of tax benefits in place for film production companies.

The central character of the film, Jenny, is portrayed by Italia Ricci. We can see Ricci in the Hallmark film ‘Love In Winterland‘, the TV shows ‘Designated Survivor‘, ‘Supergirl‘, ‘Chasing Life’, and ‘Secret Girlfriend’. Nathan Parsons plays Shane, Jenny’s high school crush. Parsons has had significant roles in the shows ‘General Hospital’, ‘Once Upon A Time‘, ‘Rosewell, Mexico’, and others.

Beth Broderick, the veteran actress who has played numerous characters in important shows like ‘Lost’, ‘Sharp Objects‘, ‘Under The Dome’, and others also portrays a major character in this film.

Madison Pettis plays Frankie. Pettis has acted in tv shows like Five Points and The Fosters. Other important roles in ‘Late Bloomer’ are played by Antoinette Robertson, Patrick Cassidy, and others.

So much fun filming "Late Bloomer" 🌺 Gonna miss working with this one @italiaricci from ABC Family's Chasing Life💛🎬 pic.twitter.com/Fr3vXrMegA

To give this movie a small-town feel, the makers chose to film it in the beautiful city of Simi Valley, which is located within the similarly-titled valley itself. The valley is surrounded by mountains on three sides, which might make one feel like this town is a world unto itself. This is probably the best place for filming a fantasy-romantic drama like ‘Late Bloomer’.