Where Was Lifetime’s A Deadly Grudge Filmed? Is it a True Story? 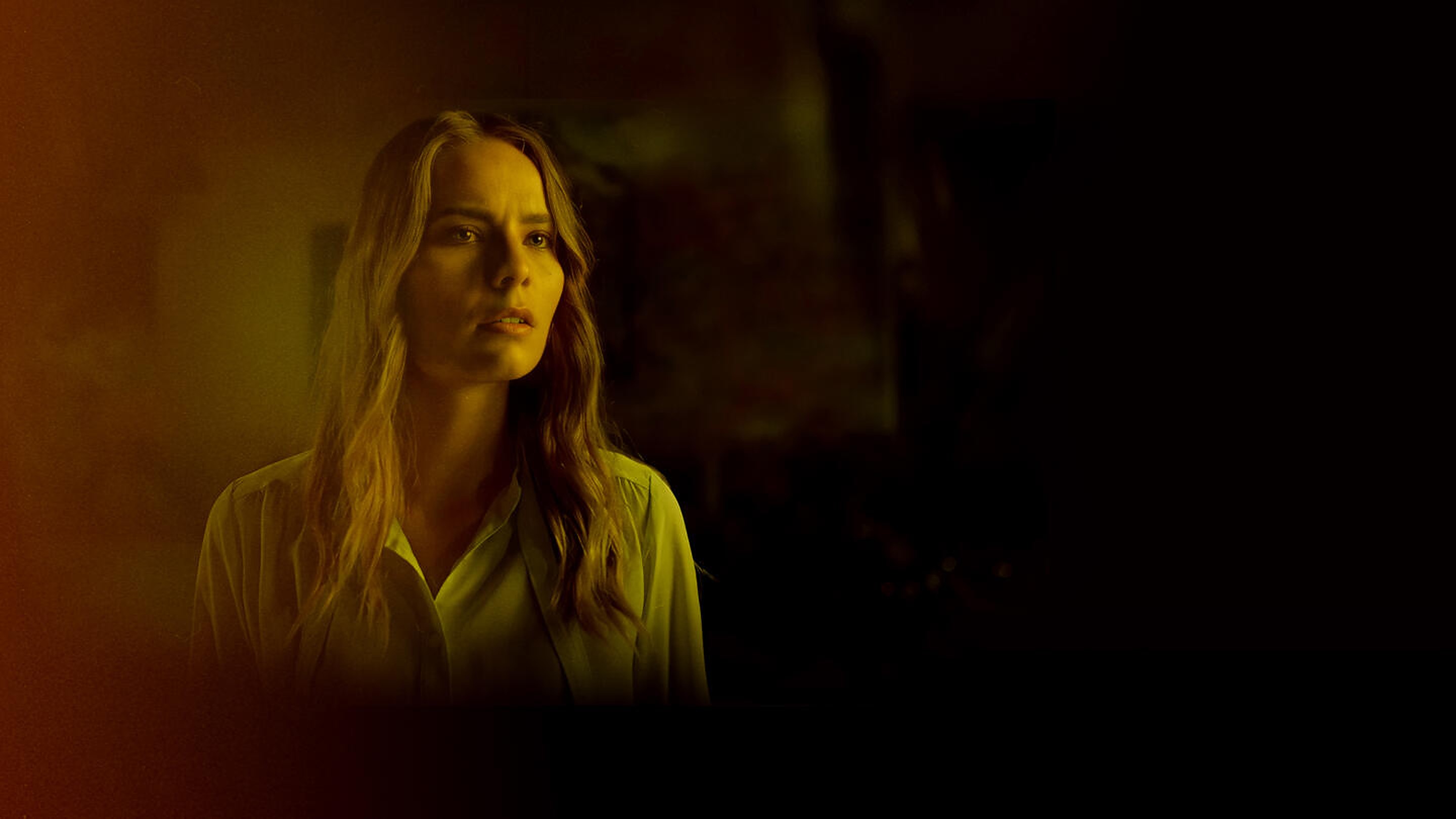 Lifetime Movie Network is the one-stop destination for viewers to catch an array of movies with different stories and characters. One such thrilling movie is ‘A Deadly Grudge,’ directed by Nigel Thomas. The storyline revolves around Lindsey, who gets to know that she has a half-sister named Sarah at her mother’s funeral. As Sarah slowly starts inserting herself into Lindsey and her family’s lives, the latter begins to get suspicious of her motives.

When it dawns upon Lindsey that Sarah might have possibly caused her mother’s death, she must find evidence to convince her father and fiancé before Sarah makes them her next targets. Thus, begins a deadly game of cat and mouse where Lindsey races against time to protect her family from Sarah’s evil intentions. ‘A Deadly Grudge’ is a gripping thriller movie that keeps the viewers at the edge of their seats. Moreover, the film is set against a backdrop that surely adds suspense to the drama. If you are wondering about the exciting locations where this movie was shot, we’ve got your back.

Principal photography for the movie was most likely done in mid-July 2021 under the production title ‘A Sister’s Grudge.’ The film was seemingly shot in some interesting indoor and outdoor locations. Now, let’s take a closer look at the production sites of ‘A Deadly Grudge.’

‘A Deadly Grudge’ was primarily filmed in Little Rock, the capital city of Arkansas state. The production team filmed at the Promenade at Chenal, a modern outdoor shopping center with landscaped walkways. The city lies on the southern bank of the Arkansas River and is surrounded by serene mountains. Little Rock is home to the William J. Clinton Presidential Library and Museum and is known for several historical neighborhoods like the Quapaw Quarter.

Some of the most prestigious cultural institutions of the state, like the Arkansas Museum of Fine Arts, Arkansas Repertory Theatre, Arkansas Symphony Orchestra, and the Mosaic Templars Cultural Center, are situated in Little Rock. Furthermore, movies like ‘Gone with the Wind,’ ‘Mississippi Grind,’ and ‘Close Calls’ were filmed in the city.

Also known as the Natural State, Arkansas is bordered by the Mississippi River and has a diverse landscape with abundant natural beauty. The gorgeous terrain includes mountains, hiking trails, limestone caves, rivers, hot springs, and sprawling wilderness and parks.

A post shared by Kristy Pruitt Film and TV (@kristy.pruitt_hmua)

Such picturesque settings have made Arkansas a favorite spot for many filmmakers to shoot their projects. The state also has the benefit of an established network of production crew and actors. The movies ‘Mud,’ ‘Sling Blade,’ and ‘Walk the Line’ were filmed in the state as well.

Annika Foster plays Lindsey, who is hit with the revelation while grieving her mother’s death that her father has another daughter. Foster has done notable work in the movies ‘Burning Little Lies,’ ‘Northwood Pie,’ and ‘The Twisted Nanny.’ Aubrey Reynolds portrays Sarah, Lindsey’s half-sister, who quickly shakes up the family dynamics with her ulterior motives. Reynolds appears in the movies ‘Surrounded’ and ‘Christmas Tree Lane‘ and the TV series ‘DC’s Legends of Tomorrow.’ ‘A Deadly Grudge’ also features Jonathan Stoddard as Lindsey’s fiancé Gavin and Patrick M.J. Finerty as her father, Jim.

Is A Deadly Grudge Based on a True Story?

No, ‘A Deadly Grudge’ is not based on a true story. The movie depicts the animosity between half-siblings, where one of them sets out to ruin the picture-perfect life of the other. Even though it is a work of fiction, the plot most likely draws from real crime stories where people have murdered or harmed their siblings due to jealousy or mental health issues. The movie’s somewhat realistic and riveting narrative is credited to writers Jenny Paul and Kaila York, who have managed to include quite a believable element to the storyline.

Other movies that showcase fatal and dangerous sibling equations are ‘Halloween Kills’ and ‘Cruel Intentions.’ ‘A Deadly Grudge’ also explores the theme of a new person coming and destroying an otherwise ideal family for revenge. ‘A Daughter’s Deceit,’ which follows a young girl seeking revenge from a lawyer and her family, is another such interesting suspense thriller by Lifetime. Hence, even though ‘A Deadly Grudge’ is not based on actual events, it does engage the audience from beginning to end.