Where Was Lifetime’s A Recipe for Joy Filmed? Who is in the Cast? 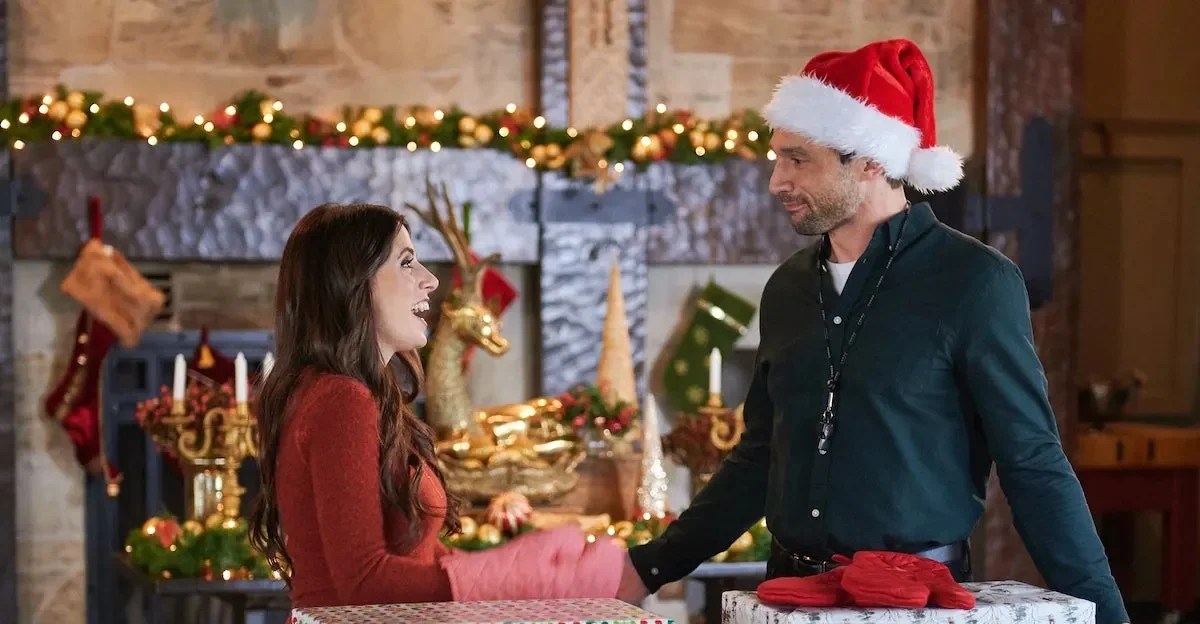 Directed by Graeme Campbell, Lifetime’s ‘A Recipe for Joy’ is a heartwarming Christmas romantic comedy that follows the story of Carly, the food correspondent who gets a lifetime opportunity to have her shoot for a restaurant and cover their story. She goes to Angel Heights to help Grant; the skeptical chef opens his diner and has several clashes and conflicts with him. However, the heartwarming Christmas spirit wins him over, and feelings of love and affection come into play.

Part of Lifetime’s ‘It’s A Wonderful Lifetime’ line-up, the movie was initially known as ‘Christmas Ala Carte.’ The developing romance between the main characters keeps the audience interested. At the same time, one wonders where the movie was shot because of the Christmas scene set against colorful surroundings, including the scenic wonders. If you are curious about the same, we have got you covered.

A Recipe for Joy Filming Locations

‘A Recipe for Joy’ was filmed entirely in Ontario, particularly in Hamilton. The principal photography for the Christmas film presumably commenced in the summer of 2021 and was wrapped up within a few weeks. Despite the absence of mountains in the area, Ontario has a sizable amount of uplands, notably in the Canadian Shield. It also features a number of mineral-rich lakes and rivers. The province is a great place to shoot due to its extensive and diverse scenery. Let’s delve into finding the actual filming locations used in the Lifetime movie.

Almost all of ‘A Recipe for Joy’ was extensively shot in and around Hamilton, in the southern part of the province of Ontario. The port city and its surroundings, which are located on the westernmost point of Lake Ontario, have a long history that predates the colonial era due to its advantageous geographic location. Furthermore, Hamilton’s position makes it one of the major commercial and transportation hubs in North America.

Hamilton is a favorable filming site for filmmakers because of its suitable backdrops and well-developed infrastructure. The city is also preferred as a setting by those looking forward to shooting throughout the year’s cooler seasons. Hamilton’s appeal as a production location is also significantly influenced by its proximity to Toronto, which constitutes several prominent production facilities. Over the years, the city has served as the backdrop of several Christmas movies like ‘Christmas on Mistletoe Lake‘ and ‘Secrets in the Family.’

A Recipe for Joy Cast

Erin Agostino portrays Carly Hayes in the romantic movie. You may recognize Erin from other productions such as ‘A Priceless Love,’ ‘Riverfront Romance,’ and ‘How to Find Forever.’ On the other hand, Dillon Casey essays the role of Grant Quinn. He can be seen in productions such as ‘A Great Christmas Switch,’ ‘The Wedding Ring,’ ‘Transplant,’ and others.