Where Was Lifetime’s Christmas on Mistletoe Lake Filmed? Who is in the Cast? 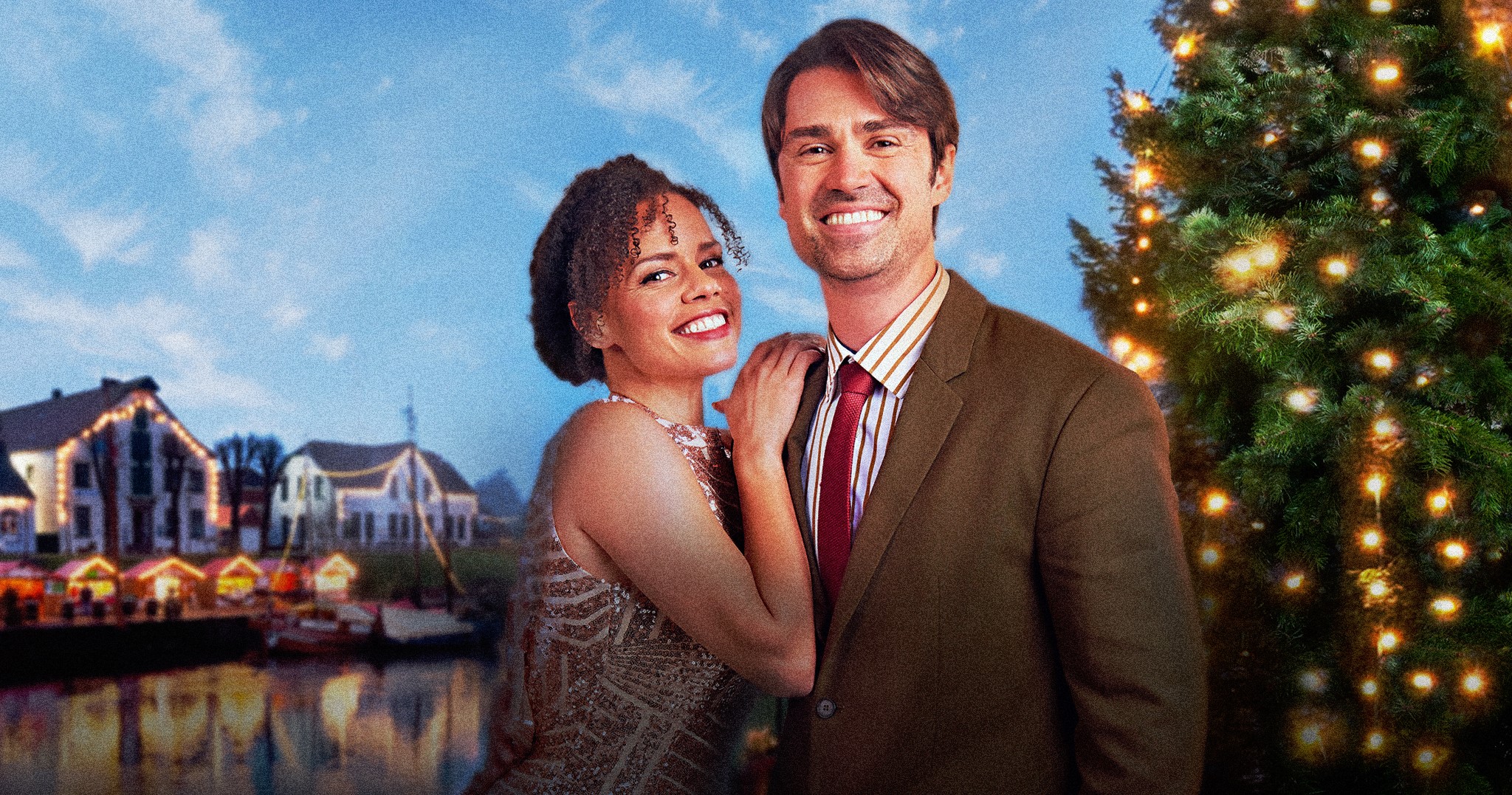 Directed by Robin Dunne, Lifetime’s ‘Christmas on Mistletoe Lake’ is a romantic comedy movie, a part of Lifetime’s ‘It’s a Wonderful Lifetime’ lineup. It follows an interior designer named Reilly Shore, who follows a tradition of her own every Christmas — picking a random spot on the map and going on an adventurous and exciting trip. For this holiday season, she travels to a town called Mistletoe Lake. However, upon arrival, Reilly finds out that the only bed and breakfast there is full because of the annual Christmas Harbor Festival, and she has no place to stay.

Soon, a 12-year-old girl named Emma saves Reilly’s trip by inviting her to stay on their boat, which her dad, Raymond Mitchell, is selling. In return, she uplifts the girl by renovating the boat with him and convincing him to enter the festival. The feel-good and romantic narrative keeps the viewers hooked on the movie, while the use of exciting locations against the backdrop of a Christmas festival in a fictional town makes one curious about the actual filming sites. If you have the same questions in your mind, we have got you covered!

‘Christmas on Mistletoe Lake’ was filmed entirely in Ontario, specifically in Caledonia, St. Catharines, and Hamilton. As per reports, the principal photography for the romantic movie commenced in late October 2021 and wrapped up in around ten days or so in November of the same year. So, let us take you through all the specific locations where the Lifetime movie was shot!

Many pivotal sequences for ‘Christmas on Mistletoe Lake’ were lensed in Caledonia, a community in Ontario’s Haldimand County. Reportedly, the filming unit set up camp in different sites across the community, including Kinsmen Park Trail at 49 Caithness Street West, Edinburgh Square at 80 Caithness Street East, and A Day In My Closet at 3 Sutherland Street West. While Jones Bakery at 26 Argyle Street North doubled as a general store, the Caledonia Old Mill at 146 Forfar Street West was turned into an inn for the movie.

Moreover, some key driving scenes were recorded in and around Caledonia Fairgrounds at 151 Caithness Street East. In an early November 2021 interview with The Haldimand Press, Alex Broughton, the movie’s location manager, explained how Caledonia was the ideal site for their requirements. “Caledonia has been great. It has multiple locations that we needed in the movie, and the aesthetic is what the director is looking for,” he said. “I needed to find a town that looked like it could be on the water, or on a lake, or on a basin that is connected to this lake.”

For shooting purposes, the production team of ‘Christmas on Mistletoe Lake’ also traveled to St. Catharines, the largest city in Canada’s Niagara Region. During the filming schedule, the cast and crew were spotted taping key sequences in Port Dalhousie, specifically in and around Lakeside Park at 1 Lakeport Road.

Additional portions for ‘Christmas on Mistletoe Lake’ were recorded in Hamilton, a port city in Canada’s Ontario province. It is situated in Southern Ontario and is home to several tourist attractions, like the Canadian Warplane Heritage Museum, the Bruce Trail, the Royal Botanical Gardens, the HMCS Haida National Historic Site, and the Canadian Football Hall of Fame, to name a few.

Genelle Williams portrays Reilly Shore in the Lifetime movie. You might recognize the actress from the other projects she has been involved with, such as ‘Radio Free Roscoe,’ ‘Warehouse 13,’ ‘Degrassi: The Next Generation,’ and Lifetime’s ‘The Lottery.’ On the other hand, Corey Sevier essays the role of Raymond Mitchell.

Sevier is known for his work in several movies and TV shows, such as ‘Summer of Monkeys,’ ‘Edge of Madness,’ ‘The Secret,’ ‘Black Sash,’ and ‘North Shore.’ Other cast members who play pivotal roles in the rom-com movie are Hattie Kragten (Emma), Brandon Ludwig (Doug), and Jane Moffat (Emaline).

Read More: Is Lifetime’s Well Suited for Christmas Based on a True Story? Where Was it Filmed? Who is in the Cast?