Where Was Lifetime’s A Show-Stopping Christmas Filmed? Who is in the Cast? 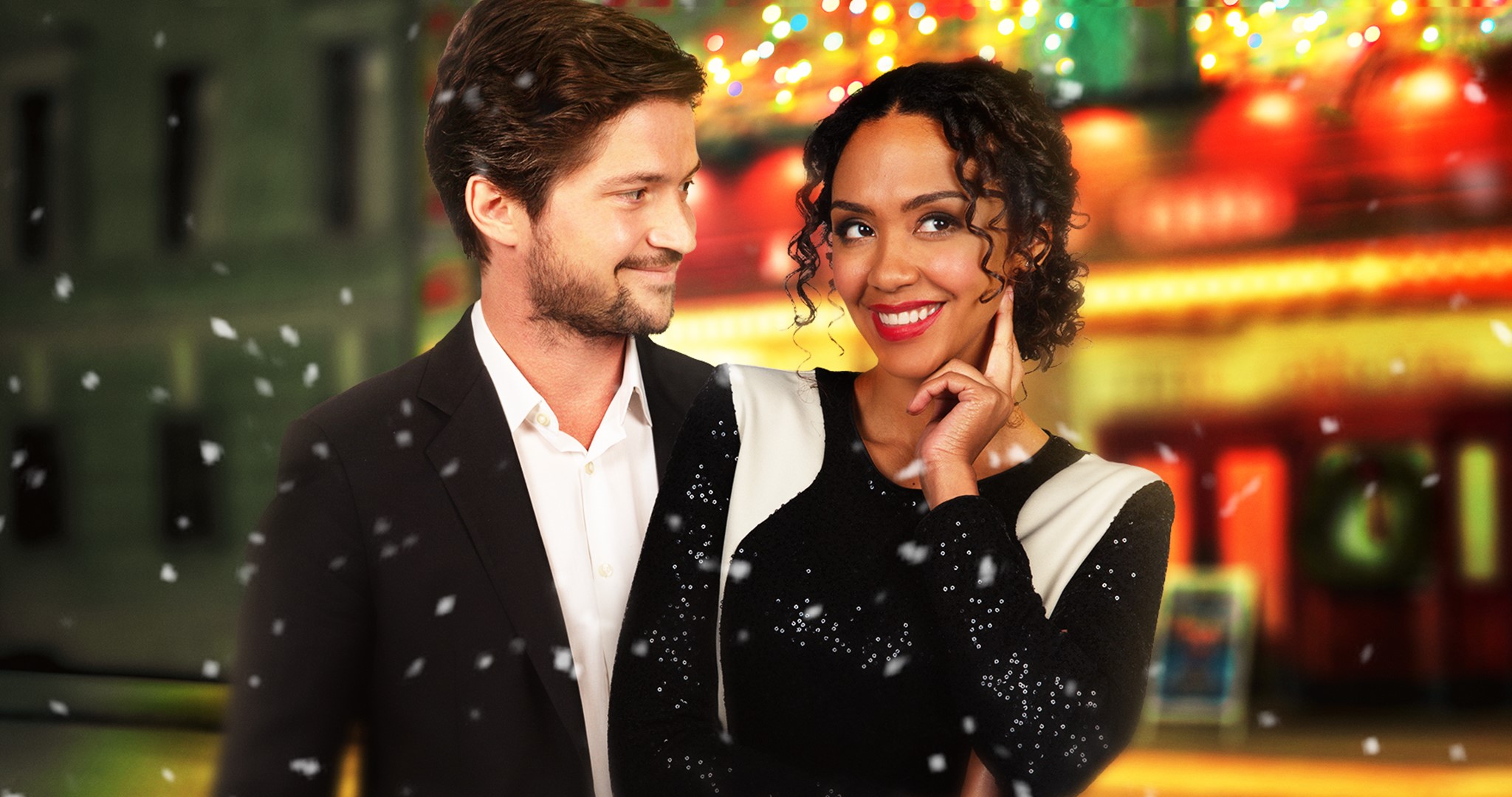 Directed by John Stimpson, Lifetime’s ‘A Show-Stopping Christmas’ (previously titled ‘A Playful Romance’), a part of Lifetime’s ‘It’s a Wonderful Lifetime’ lineup, is a romantic drama movie that revolves around Riley Burdett, the artistic director of the Onota Theatre, which is being prepared to be sold by the owner of the property named Regina. Now, Riley must give her all in this holiday season’s play if she wants to change Regina’s mind and save the theatre.

When Riley finds out that Sam Palmer, a famous TV celebrity is staying in the area for a while, she manages to cast him as Bob Cratchit in her play ‘A Christmas Carol.’ Thanks to his charm, popularity, talent, and cleverness, Sam doesn’t only help her save the theatre but also wins her heart in the process. The suspense surrounding the fate of the theatre and the budding romance between Riley and Sam keep the viewers invested in the movie from the beginning to the end. Meanwhile, given the interesting use of locations, including the Onota Theatre, one is bound to wonder where ‘A Show-Stopping Christmas’ was shot. If you are paddling the same boat of curiosity, we have got you covered!

‘A Show-Stopping Christmas’ was filmed entirely in Massachusetts, specifically in Norfolk County and Princeton. The principal photography for the romantic film commenced in April 2021 and wrapped up within the same month. Since the story is set in Massachusetts, the filming unit’s decision to shoot the movie on location gives us a more immersive and authentic viewing experience. Now, without much ado, let’s traverse all the specific sites that make an appearance in the Lifetime movie!

Most of the pivotal sequences for ‘A Show-Stopping Christmas’ were lensed in Norfolk County, the fourth most populous county in the United States without a city or a borough being its county seat. In particular, Norwood, a town and census-designated place in the county, served as one of the primary production locations for the movie. The Norwood Theatre at 109 Central Street in Norwood stood in for the Onota Theatre in the film.

Moreover, the cast and crew members reportedly set up camp in and around the Walter J Dempsey Memorial Bandstand in Norwood. Besides that, some sites in Dedham, the county seat of Norfolk County, were also used to tape some key scenes, including the Fairbanks House at 511 East Street.

For shooting additional portions, the production team of ‘A Show-Stopping Christmas’ also seemingly traveled to Princeton, a town in Massachusetts’ Worcester County. The town is home to quite a few sites of interest, including Harrington Farm, Hubbard farm, Princeton Historical Society, Wachusett Meadow Wildlife Sanctuary, Cornerstone Ranchers, and Mount Wachusett, to name a few.

Jamie Perez portrays Riley Burdett in the Lifetime film. Throughout her acting career, she has been featured in quite a few film projects, which is why you might find her face familiar. She stars in ‘We Can Be Heroes,’ ‘Confused By Love,’ and ‘Laughing to the Bank.’ On the other hand, Thomas McDonell essays the role of Sam. Some of you might recognize him from his starring roles in ‘The Forbidden Kingdom,’ ‘Prom,’ ‘I’m Obsessed with You,’ ’10 Things I Hate About Life,’ ‘The 100,’ and ‘The Long Road Home.’

Read More: Is Lifetime’s Merry Swissmas Based on a True Story? Where Was it Filmed? Who is in the Cast?