Where Was Lifetime’s Dangerous Snow Day Filmed? Is it a True Story? 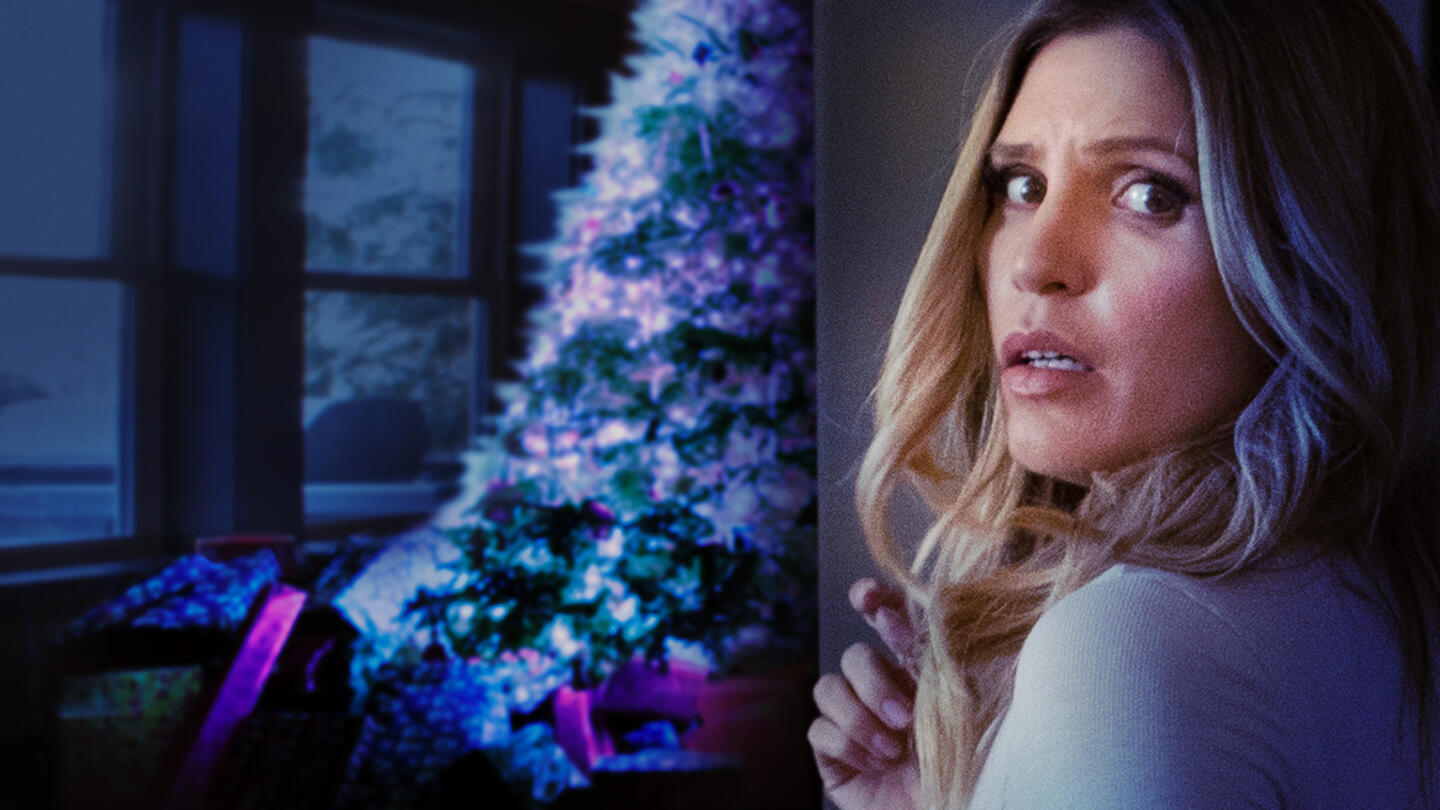 ‘Dangerous Snow Day’ is a thriller movie by Lifetime. The film centers upon Maggie, a helper who is working for one of the wealthiest families in town. While it may seem that she has a glamorous life, nothing can be further from the truth. Although she has developed a great bond with the children, Frederick, his employer, has not only made Maggie uncomfortable with his uninvited glances but one day even tries to make objectionable advances towards her after cornering her. The au pair’s protests do not go well with the influential family as she loses her job and gets blacklisted.

As if this is not horrible enough, she soon realizes that her life is in danger, and she has no option but to fight back. Primarily filmed in modern-day suburbs, the movie captures the luxurious life of Frederick’s family. If the feeling of the ever-present danger has got you intrigued as well and you wish to learn more about the production, cast, and origins of the Brittany Underwood directorial, allow us to be your guide.

The Lifetime movie was filmed extensively in California. The U.S state has been involved in film production since the early 20th century, and even after so many decades, it continues to have a massive influence on the global movie industry.

The Bear Flag State has served as a shooting location of several Lifetime movies in the past, so it is not surprising producers decided to film the entire movie in the region. Curious to learn specific details of the production? Allow us to be your guide.

The principal photography of the Christmas movie took place in Los Angeles. The production apparently commenced on October 11, 2021, and wrapped up on October 23, 2021. Since the filming was done during the global coronavirus pandemic, the cast and crew had to follow all the safety norms to ensure that the shooting went smoothly.

Cartel Pictures, the production company behind the Lifetime movie, is based in Los Angeles, and its offices are located at 1108 Tamarind Avenue. Some projects that it has previously been involved with include ‘A Kiss Before Christmas,’ ‘Once Upon a Christmas Miracle,’ ‘On the 12th Date of Christmas,’ and ‘Christmas in Harmony.’

Nicolette Langley leads the talented cast of ‘Dangerous Snow Day’ by essaying the role of Maggie. She is best known for television movies like ‘Killer Cheerleader’ or ‘Christmas Matchmakers.’ Kate Watson, whom you may recall watching in ‘Deadly Hollywood Obsession‘ or ‘Her Deadly Groom,’ portrays Kristen. Matthew Pohlkamp appears as Frederick, while Meredith Thomas plays the role of Ruth.

Is Dangerous Snow Day Based on a True Story?

No, ‘Dangerous Snow Day’ is not based on a true story. The film sheds light on the harassment and abuse that housemakers, nannies, and helpers usually have to face for their hard work and dedication. These real-life crimes are not only common but frequently become a hot topic from time to time when a heart-wrenching story of harassment comes to the surface. However, one must not conclude from this that the Lifetime movie is also based on a true story as the credit for its premise goes primarily to the screenwriter, Jordan Robinson.

While there have been protests and praiseworthy attempts to change laws in the U.S, the menace of sexual harassment of domestic workers around the world is not going to be curbed any time soon. The harassment of au pairs in the Middle East is not only worrying but considering that there are 2.4 million helpers working in the region, it is a sign of great alarm, and we definitely have a lot of progress to make. However, it is noteworthy that the issue is not limited to a specific geographical location.

What makes it extremely distressing is that the abuse of domestic workers is often overlooked by society. While the ‘Dangerous Snow Day’ focuses on such an important issue, it is important to remember that it uses an entirely fictitious premise to do so, which has nothing to do with real-life incidents.