Where Was Lifetime’s Deadly Debutante Filmed? Is it a True Story? 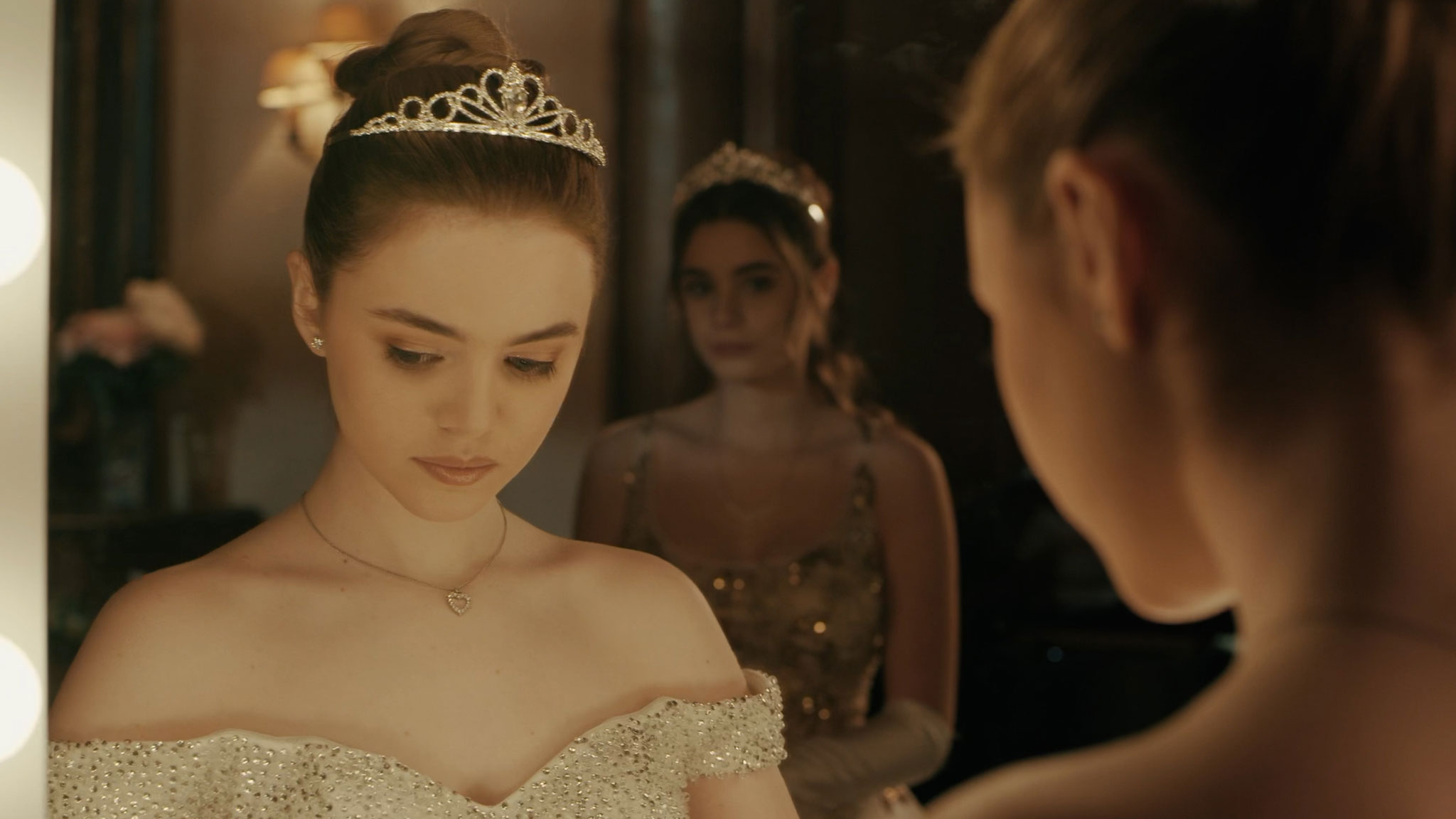 ‘Deadly Debutante’ (subtitled ‘A Night to Die For’) is a made-for-television thriller movie directed by Lindsay Hartley. The Lifetime movie revolves around the prestigious Debutante Ball, which a popular and rich girl from a private school hopes to win. However, things take a drastic turn after a first-time contestant also enters the competition. The significant events in the storyline unfold in an elite private school and a lavish ballroom, giving us a feel of the high society and privileged background of the characters. If the fascinating premise and the setting pique your interest, you have come to the right place. Here’s everything you need to know about the movie!

Principal photography on ‘Deadly Debutante’ commenced in March 2021 and was wrapped up by the end of April 2021. The movie seems to capture the beauty and grandeur of a Southern state as the girls in the film eye the crown of Belle of the Ball. Interestingly, the same locations that inspire awe also become the site of sinister goings-on. Let’s take a detailed look at where the movie was shot!

‘Deadly Debutante’ was almost exclusively shot in Oklahoma City, the capital of its namesake state. The scenes of the Debutante pageant were filmed at the Gaillardia Country Club located at 5300 Gaillardia Boulevard. The property was established in the mid-1990s by Edward L. Gaylord.

The Gaillardia Country Club includes an Old World-style clubhouse and a golf course that is spread over more than 250 acres. It also houses residential homes across an area of 240 acres and 66 acres of commercial establishments on its property.

The elite school seen in the film is Mount St. Mary Catholic High School, a Roman Catholic private high school situated at 2801 South Shartel Avenue in Oklahoma City. It was established in 1903 by the Sisters of Mercy. Additionally, several scenes were shot in different parts of the city.

‘Deadly Debutante’ stars Angelina Boris as Anna Phillips, a popular girl from a wealthy family who is the favorite to win the Debutante pageant. Joining Boris is Natalia De Mendoza as Sophia Martinez, the new girl whose entry into the competition threatens Anna’s chances of winning. The film marks Boris and De Mendoza’s first major acting roles.

Is Deadly Debutante Based on a True Story?

No, ‘Deadly Debutante’ is not based on a true story. While Lifetime produces various films inspired by real-world events, viewers should be glad to learn that the story of two girls’ fight for a pageant crown taking a deadly turn isn’t based on anyone’s personal experiences. The movie is developed from a script by Mark Valenti. It offers a new take on the classic female rivalry trope seen commonly in teen dramas. It adds its own fresh spin to the idea by setting the story into the competitive world of beauty pageants.

The plot thread of the new girl getting picked upon by the elite students can also be seen in movies such as ‘Mean Girls‘ and ‘Sierra Burgess Is a Loser.’ The film even bears some resemblance to ‘I, Tonya,’ which uncovers the rivalry between two figure skaters. The elite private school setting might remind viewers of the hit drama ‘Gossip Girl.’ This film features elements of suspense and mystery as a means to examine how far a person would go to achieve their desires.

As seen in many Lifetime films, the storyline takes a relatable experience and blows it up into a dramatic and terrifying plot. The end result is an engaging narrative that also proves to be quite entertaining. Ultimately, ‘Deadly Debutante’ is a fictional story that explores the universal experiences of teenagers, including jealousy and the need for validation. Therefore, it is understandable why one might think that it has roots in reality.