Where Was Lifetime’s Dying to Belong Filmed? Is it a True Story? 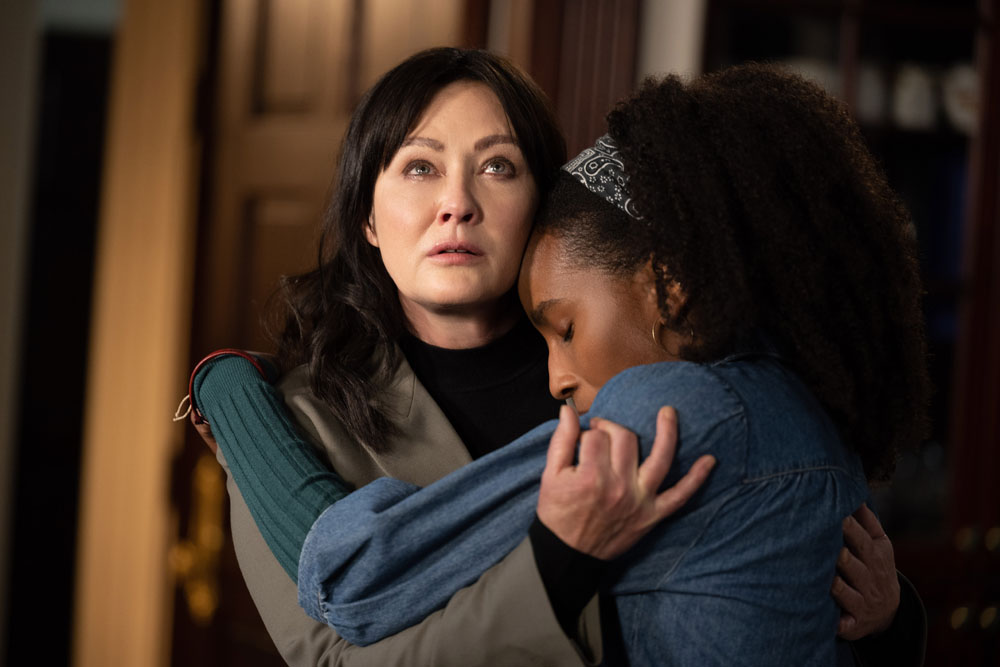 ‘Dying to Belong’ is a thriller drama movie by Lifetime that explores toxic friendships along with the grim realities of sorority hazing. The film follows college student Olivia, a journalism major who befriends an anxious freshman named Riley. The latter desires to follow in her mother’s footsteps by becoming a member of the Pi Gamma Beta. When Olivia realizes that this might be an opportunity for her to write an undercover story about the hazing practices, she joins Riley.

However, it doesn’t take Olivia long to see the horrific side of the sisterhood, and she finds herself in a world of trouble. Directed by Gail Harvey, the movie’s visuals capture abuse, bullying, and physical harm, that leave a strong impression on the viewers. And location plays a major role when it comes to storytelling. Naturally, some of you may be curious to know more about the Lifetime film and where it was shot. In that case, we have got you covered.

‘Dying to Belong’ was filmed extensively in British Columbia. The Great White North is an important center of film and television production in North America, and the westernmost province has played a crucial role in it. The production of the Lifetime movie reportedly commenced on April 13, 2021, and it wrapped up a few weeks later, on May 1, 2021. The director had started location scouting sometime in March 2021, only a few weeks before filming began. So, let’s jump right in and learn more about the locations that feature in the movie.

The principal photography for this thriller film was primarily carried out in Vancouver. The bustling seaport city on the west coast is known for its countless scenic locations, its cultural and ethnic diversity, and most importantly, the thriving theater and art scenes. Over the years, the region has attracted the attention of filmmakers from around the world as it offers superior production facilities and diverse backdrops for filming.

Vancouver is a crucial part of what is known as the Hollywood North. The city also hosts the annual Vancouver International Film Festival, in which over 350 films are shown from every nook and corner of the planet.

The Gail Harvey directorial is also seemingly shot in Abbotsford. The city is located merely an hour’s drive away from the primary filming location— Vancouver. Spread over an area of 375.6 square kilometers, Abbotsford boasts an estimated population of about 141,000, which makes it the largest municipality in the province outside of Metro Vancouver.

Favour Onwuka headlines the Lifetime movie by essaying the role of Olivia, the journalism student who wants to write about hazing practices. The Afro-Canadian actress is known for her roles in ‘The Order‘ and ‘Counterfeiting in Suburbia.’ Jenika Rose appears as Riley, the shy freshman who becomes Olivia’s friend. You may recall watching the Vancouver-based actress in ‘iZombie.’

Is Dying to Belong a True Story?

No, ‘Dying to Belong’ is not a true story. The movie explores toxic friendships, which are so common in real life that we may have either experienced them directly or know someone who has. Since the underlying emotions captured in the film are so relatable, some viewers may conclude that the movie depicts someone’s personal experience. However, such an assumption is entirely misleading.

Based on the 1997 TV film of the same name, this Lifetime movie has been developed from the screenplay by Caitlin D. Freyers. Even though the film is not about real-life dynamics between any specific set of people, general surveys covering the issue of abuse have brought up some startling outcomes. According to Forbes, 80% of Americans on average have experienced emotional abuse in their lives. The problem is rarely addressed publicly and has therefore been a silent killer that has seriously impacted countless lives in unthinkable ways.

In fact, another survey with 18,000 women and 4,000 men gave some interesting numbers. According to the findings, about 75% of men and 84% of women confessed to having toxic friends at some point in their lives. Such relationships can not only take away one’s peace of mind but also jeopardize decision-making. This can further have long-term consequences on a person’s overall wellbeing and quality of life.

The thriller drama does a great job of warning its viewers about the far-reaching impact of toxic friendships through its fictional narrative. Moreover, none of the actors or crew members suggested that the Lifetime movie is inspired by actual incidents. Therefore, it’s safe to assume that ‘Dying to Belong’ is not a true story.