Where Was Lifetime’s Five Guys a Week Filmed? Who is in the Cast? 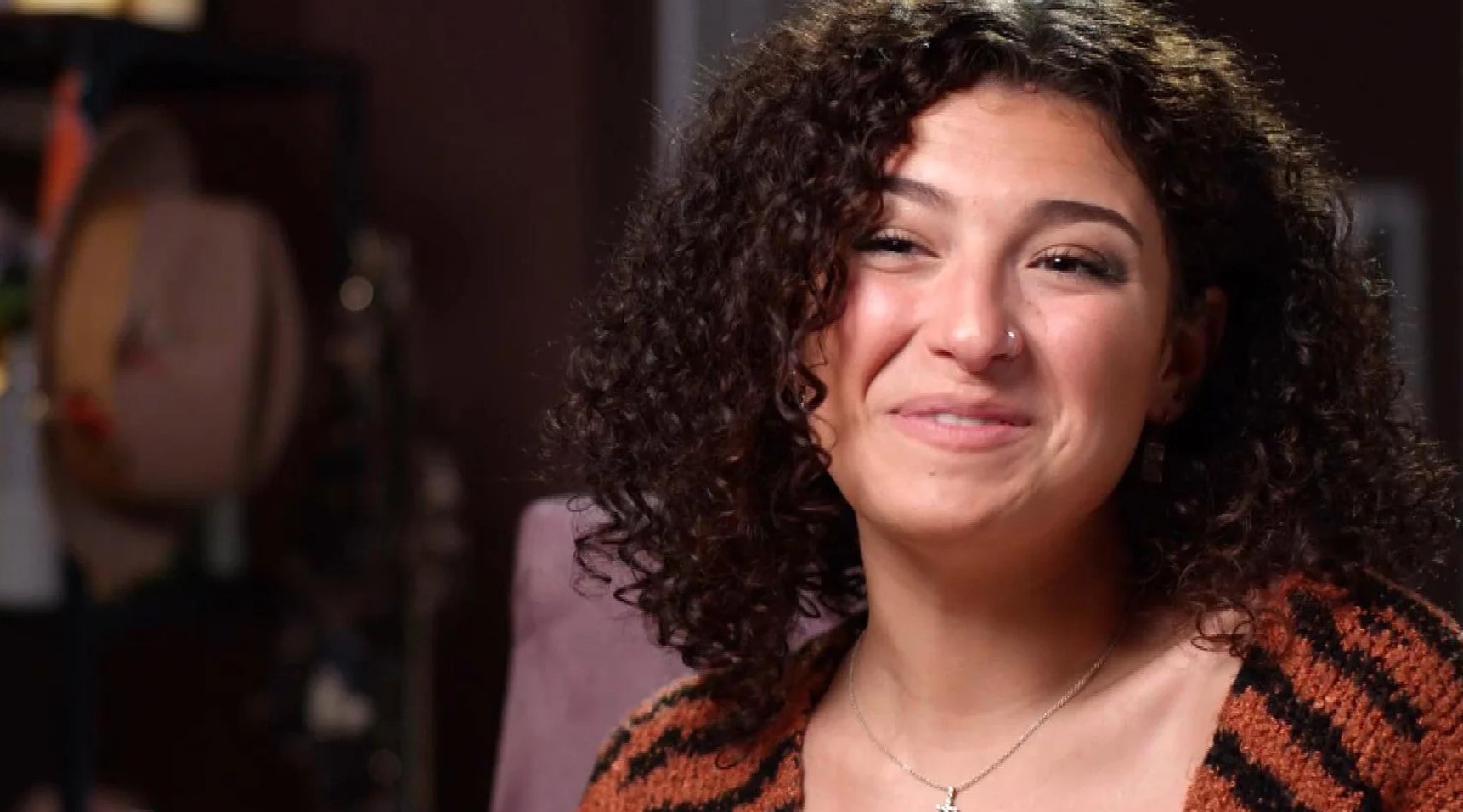 Based on the eponymous UK series, Lifetime’s ‘Five Guys a Week’ is a reality dating show that involves single and adventurous women who invite five eligible bachelors to stay with them under the same roof for a week. While looking for “The One,” the women must pay attention to the behavior of all the bachelors as they share cramped quarters and a bathroom and divide housework between them. With over 20 cameras strategically placed all over the apartment, the viewers get a front-row seat over the week as they capture all the drama, laughter, twists and turns, and most importantly, romance.

Though the leading lady has the option to rely on her friends and family for advice and support to eliminate one man at a time, ultimately, it is she who must choose for herself. The dating show is a totally immersive social experiment that keeps the audience hooked through each episode. At the same time, you are likely to be curious about the locations of the apartments that appear in each episode. Well, allow us to fill you in on all the details and put your curiosities to bed!

Lifetime’s ‘Five Guys a Week’ is lensed in the state of New York, specifically in the New York metropolitan area. The principal photography for the dating show’s inaugural season seemingly commenced in April 2022 and wrapped up in May of the same year. Earlier, the production team was reportedly looking for singles in New York to feature in the first season of the dating series. Officially known as the State of New York, it is located in the Northeastern United States and is known for its vast and diverse geography. Now, let’s navigate all the specific locations that appear in the Lifetime reality series!

All the pivotal sequences for ‘Five Guys a Week’ are taped in the New York metropolitan area, the largest metropolitan area in the world by urban landmass. For season 1, the cast and crew of the dating game show either utilized an actual apartment in the area or created a house in a soundstage of one of the studios. The region’s center is New York City, where most of the drama in the series seemingly unfolds.

Also referred to as the Tri-State area, the New York metropolitan area is considered one of the most important economic regions in the nation. It is the center of several industries, such as publishing, international trade, tourism, entertainment, fashion, finance, law, manufacturing, and real estate.

New York City, or the Big Apple, is the most populous city in the United States. The city is so iconic that even some districts are considered major landmarks, along with several monuments. Some of them are Times Square, the Empire State Building, Woolworth Building, the Statue of Liberty, the Metropolitan Museum of Art, and Central Park. In addition, New York City has served as a prominent production location for different filming projects, such as ‘The Mortal Instruments: City of Bones,’ ‘The Departed,’ ‘Léon: The Professional,’ ‘The Sinner,’ and ‘Homeland.’

Lifetime’s ‘Five Guys a Week’ features several single women who hope to find love within a week. Nicole Fields Chavez, a single mother and an entrepreneur, and Mercy, a social worker and a self-published author, are a couple of women that look for love in the show. Moreover, a model and actor named Vinnetta Scrivo, Jackie Watkins, and a matchmaker single mother named Jill also feature in the dating series.