Where Was Lifetime’s Killer Stepmom Filmed? Who is in the Cast? Is it a True Story? 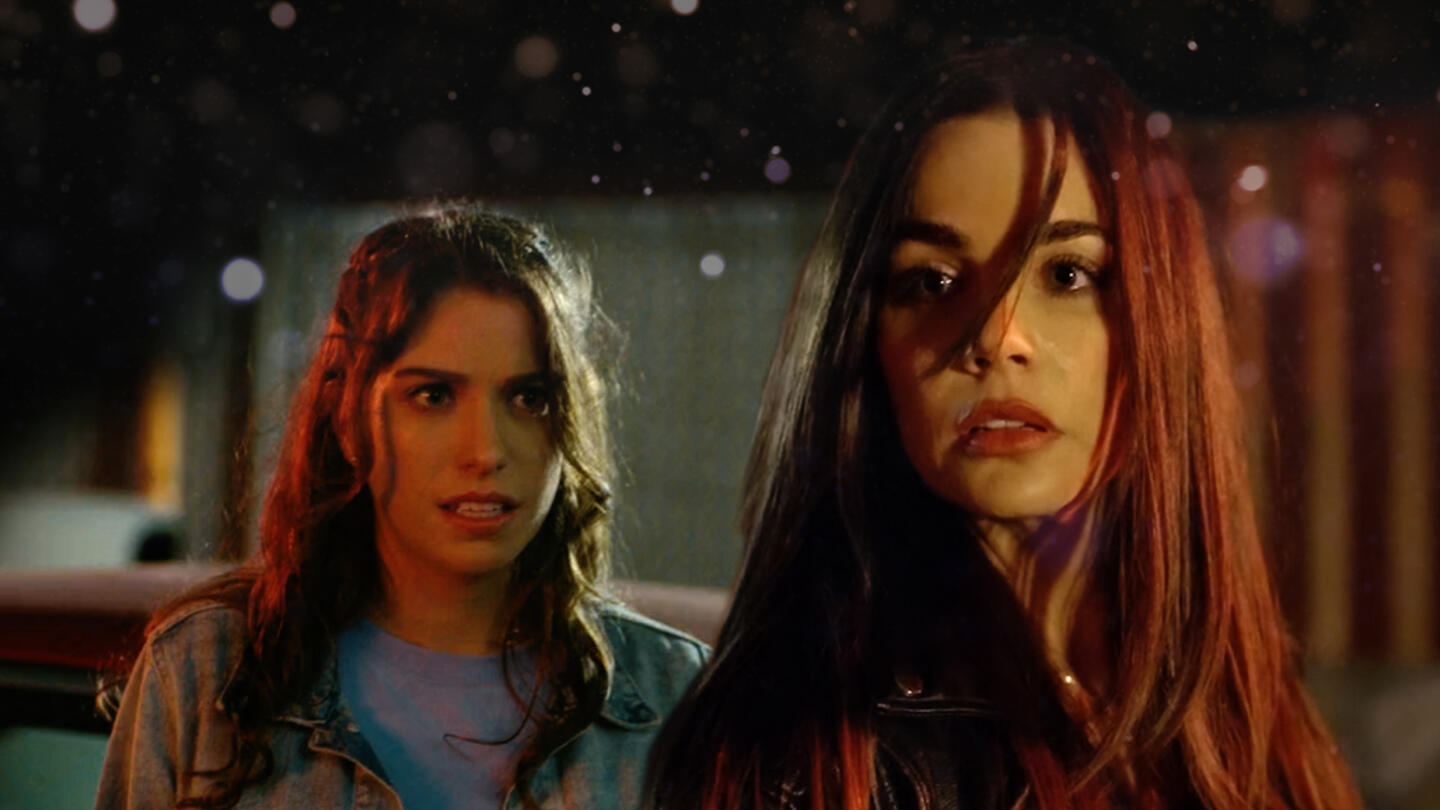 Directed by Richard Switzer, Lifetime’s ‘Killer Stepmom’ is a thriller film that follows the complex but spine-chilling story of high school student Brianna who needs to protect her family from her dangerous stepmother. As the disturbed child has a reputation for telling lies, no one believes her when she tries to expose the truth.

So, Brianna approaches her mother, who then takes it upon herself to protect her daughter from the storm that is about to hit the family. Lifetime’s thrillers are usually well known for having intense storylines infused with dark undertones. And locations often play a significant role in creating the right setting. So, if you want to know more about this gripping thriller, and where it was filmed, here is all that we know about it!

Principal photography for ‘Killer Stepmom’ evidently took place in Spring 2021. The events in the film unfold in seemingly ordinary places such as houses and public spaces. Nevertheless, the team seemed to have done a good job of selecting places that simultaneously appear familiar and comforting on the one hand and dark and suspenseful on the other. So, let’s discover more about the places that bring the movie to life!

‘Killer Stepmom’ was possibly filmed in Los Angeles, California, under the supervision of Dawns Light Media, a production company that is stationed in the city itself. Founded in 2014, the production house produces, finances, and conceptualizes movies and TV shows of a variety of different genres. Located at 7083 Hollywood Boulevard, it has a small team of employees. Filming for the Lifetime movie is assumed to have taken place around the same area where even director Richard was observed to be sharing pictures with Julia Terranova (Brianna).

Richard Switzer and Julia Terranova were observed to be enjoying their time on set together. Besides them, actor Alison Robertson who plays Annie, also seemed happy to be a part of the cast of this movie. She shared a picture that apparently belongs to the set of ‘Killer Stepmom.’ The City of Angels never fails to draw in filmmakers and producers from all over the world despite being in constant competition with newly emerging filming hubs. Other Lifetime movies filmed in Los Angeles include ‘List of a Lifetime‘ and ‘Picture Perfect Lies.’

The cast of ‘Killer Stepmom’ is led by Julia Terranova, who portrays Brianna, a high school student deeply devastated by her parents’ divorce. The actor is known for her appearances in ‘Homicide for the Holidays’ and ‘Hostage House.’ Jillian Murray plays Susanna, Brianna’s stepmother, who turns out to be a killer. You might recognize the actor from her roles in ‘Code Black’ and ‘A Kiss on Candy Cane Lane.’ Jon Briddell stars as Daniel, Brianna’s father, who has no clue about the danger his family is in. The actor is credited for his roles in ‘The Falcon and the Winter Soldier,’ ‘Tell Me a Story,’ and ‘Doom Patrol.’

Is Killer Stepmom Based on a True Story?

No, ‘Killer Stepmom’ is not based on a true story. It is an original screenplay by Richard Switzer and Daniel West. Lifetime has stayed true to its reputation of producing bold and quite unique stories. They usually have themes that resonate with regular audiences. This is also attributed to the rise in the rate of crime doing and debauchery observed everywhere. These real-life stories have the capacity to impact people on a very profound level. Whenever injustice shows up in the form of death or any crime that engages our empathy, the media is the first place that it lands.

Hence, crime and wrongdoing have the power to reach out to so many people on a human level. This is also why cinema has adopted these tropes since a very long time. Crime drama and thrillers get an enormous response from audiences everywhere. A few iconic works of cinema based on crime or murder include ‘The Silence of the Lambs,’ ‘Gone Girl,‘ and ‘Knives Out.’ In addition, a movie titled ‘Orphan’ can be compared to ‘Killer Stepmom’ as far as some elements of the storyline are concerned. In the former, a middle-aged woman poses as a child who gets adopted by a loving family. The young girl turns out to be a violent homewrecker who terrorizes her own foster parents.

Moreover, movies revolving around the concept of a stepmother has also been observed in many pop culture offerings. A few examples can be found in the movies ‘Cinderella,’ ‘Stepmom,’ and ‘Queen of Hearts.’ So, Lifetime seems to have merged two popular themes and created this movie that caters to a wide audience. Hence, although ‘Killer Stepmom’ is not based on true events, it has the power to strike a chord with the people.