Where Was Lifetime’s My Christmas Inn Filmed? Who is in the Cast? 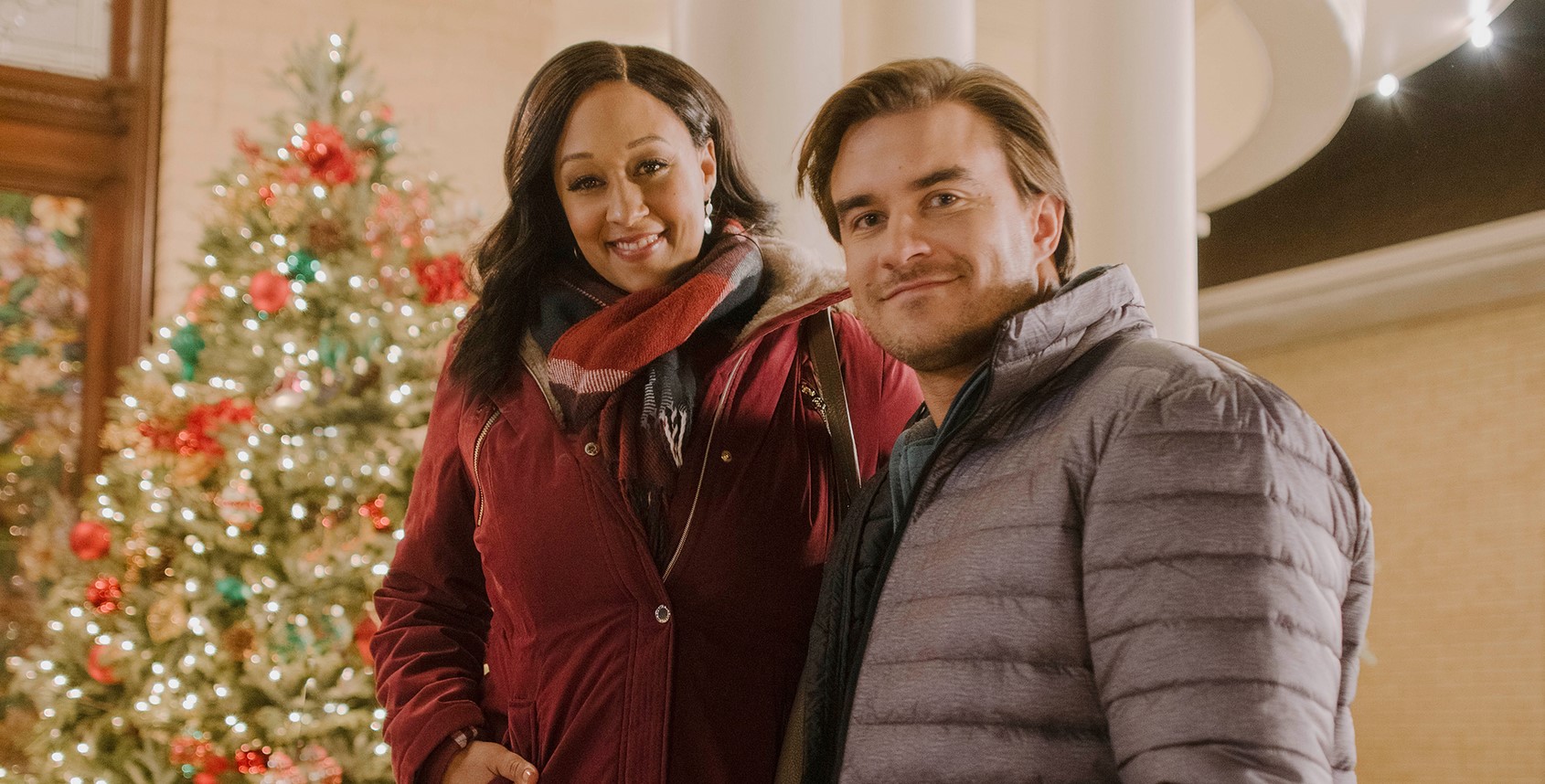 ‘My Christmas Inn’ is a stellar addition to Lifetime’s impressive collection of holiday movies. At its core, the film is a journey of self-discovery and follows city-girl Jen Taylor as she moves from San Fransisco to a town in Alaska. Although circumstances force her to take on responsibilities for an inn left behind by a late grandmother, Jen grows increasingly bitter at having to leave her cushy job for a stint in a remote cold town.

However, the town draws her in with time, and she even grows close to the native attorney, Brian Anderson. The rest of the film leads Jen on a journey as she discovers the Yuletide cheer and realizes her love for the town she once despised. Directed by Peter Sullivan and set in a homely Alaskan town, the film is a beautiful portrayal of Christmas in rural America. Additionally, it even manages to enthrall viewers with breathtaking backdrops and makes one question where the movie was shot. Well, fret not because we come bearing answers!

Although the story is set in Alaska, the production crew chose to shoot the movie in Salt Lake City, Utah. Known for its incredible natural variety, Utah provided the crew with perfect backdrops in order to recreate scenes from rural Alaska. Let’s take a detailed look at the filming location, shall we?

Salt Lake City in Utah provided the filming crew with the perfect setting for ‘My Christmas Inn.’ The capital city of Utah lies in close vicinity to the Great Salt Lake and is bordered by a magnificent mountain range leading to some breathtaking sights. The city itself is known for its gorgeous architecture as well as a diverse culture and offers enough facilities for production crews to work freely.

The small Alaskan town in the movie was recreated inside Salt Lake City, with filming crews utilizing several outdoor and indoor locations throughout. Film sets were decorated in festive lights to depict the season of joy, and the feeling of winter was brought on by fake snow. Speaking about the filming experience, actor Rob Mayes even said, “We had fun on this one. We seriously laughed all day and every day. The cast, crew and our director Peter were amazing to work with.”

Other Places in Utah

Apart from Salt Lake City, the cast and crew shot several scenes around the state of Utah, specifically in the city of Provo. Utah boasts incredible natural dynamicity, including arid deserts, lush pine forests, mountain valleys, and stunning mountain ranges. Thus, it is no wonder that the state is preferred by filming crews and has hosted production teams for movies like ‘Dumb and Dumber,’ ‘127 Hours,’ and ‘Con Air.’

Tia Mowry-Hardrict essays city-girl Jen Taylor and puts up quite a commendable performance. An incredibly talented actress with numerous laurels under her belt, Mowry-Hardrict has put in compelling performances in several productions. A few of her noteworthy roles include Melanie Barnett in ‘The Game,’ Stephanie Phillips in ‘Instant Mom,’ Wendy in ‘Me, Myself and I,’ and Cocoa McKellan/Tina Turner in ‘Family Reunion.’

Starring opposite Mowry-Hardrict is Rob Mayes as attorney Brian Anderson. Rob is also quite established in the filming industry and has played numerous praiseworthy roles, including Derek Malloy in ‘The Client List,’ Marc Nickleby in ‘Mistresses,’ and Davis Gabbert in ‘Make It Up As We Go.’

Read More: Where Was Lifetime’s Magical Christmas Shoes Filmed? Who is in the Cast?