Where Was Lifetime’s My Daughter’s Double Life Filmed? Is it a True Story? 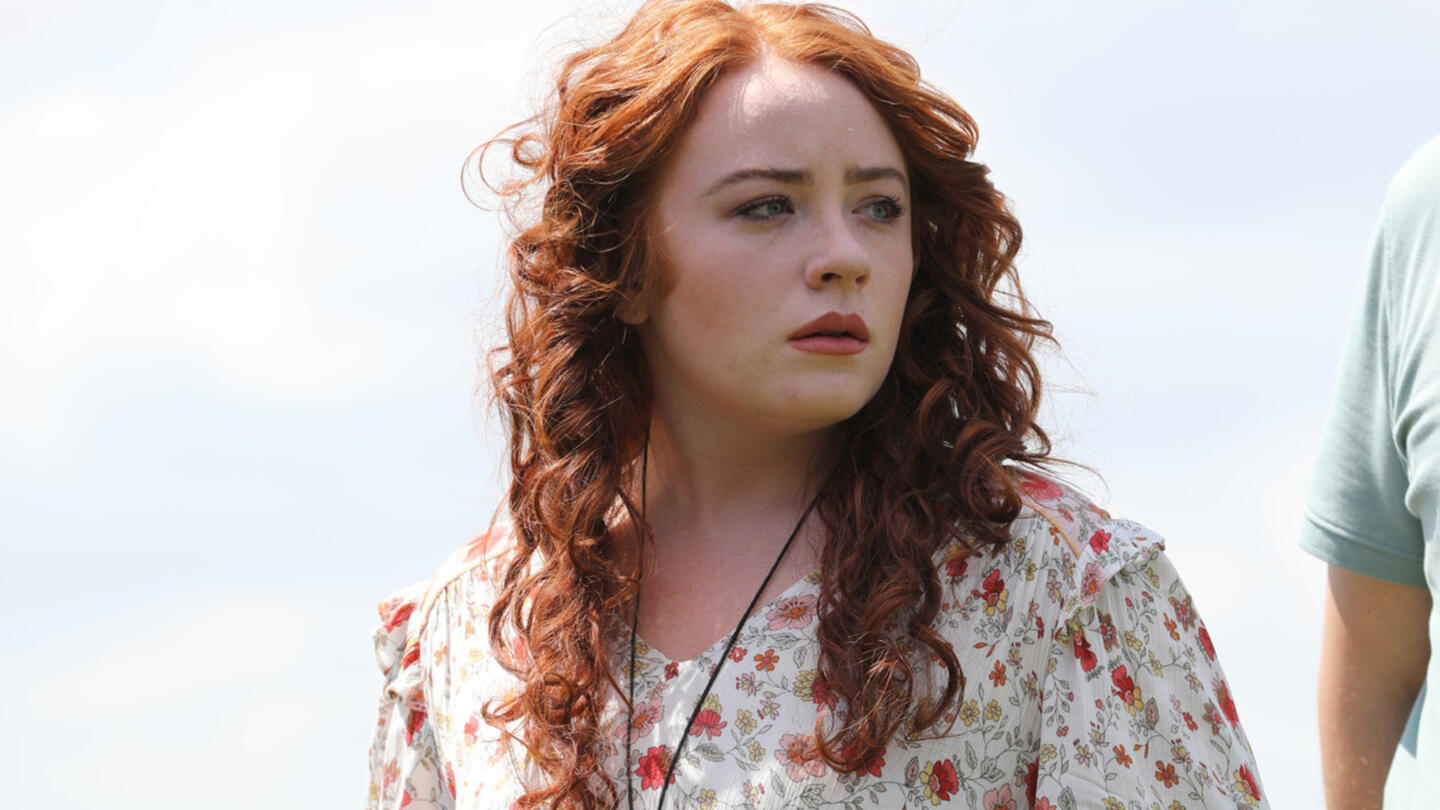 Lifetime’s ‘My Daughter’s Double Life’ (also titled ‘Fatal Following’ or ‘The Cult’) is a thriller movie that follows Heather, a mother who is desperately looking for her daughter Ally. When the teenager’s belongings are found near a river, the police conclude that she has accidentally drowned. However, Heather is not convinced and decides to take matters into her own hands. Once she begins to investigate, she is shocked to learn that Ally has joined a cult and realizes that something isn’t right in the small town.

Directed by Nigel Thomas, the film accurately captures the mystery around Ally’s disappearance by offering evidence to support the claims made by the police before ultimately revealing the chilling reality. If some of the scenes have made you curious to know how the film came about, then look no further. We have all the information you need!

‘My Daughter’s Double Life’ was filmed extensively in the southern state of Arkansas. The production in the region reportedly commenced sometime in early April 2021 and wrapped up a few days later, around April 22, 2021. Now that we have some idea of when the film was shot let’s learn more about the shooting locations.

Lonoke County serves as the primary filming location of this Nigel Thomas directorial. Located in the Central Arkansas region, it is spread over an area of 803 square miles and is home to more than 73,000 people. A significant portion of the shooting took place in the namesake city, which is the county seat and also the second-most populated metropolis in Lonoke County.

Since the production took place during the Coronavirus pandemic, the cast and crew wore masks and took all the necessary precautions to ensure everyone’s safety so that filming could be carried out smoothly. The crew filmed sequences in different parts of the city and even involved some local businesses in the film. The residents of Lonoke may recognize the restaurant called Pizza Pro, which was transformed into a filming set.

North Little Rock is one of the places where this Lifetime movie was shot. It is located just a few miles away from Lonoke. The origin of the historic city dates back many centuries. The city’s downtown region is defined by the Argenta Historic District, which has seen rapid development, both in terms of housing and entertainment options. North Little Rock is famous for its down-by-the-river locations like the North Shore River Walk, the Arkansas Inland Maritime Museum, and Dickey-Stephens Park.

Filming for the thriller drama was also carried out in Little Rock, the capital city of Arkansas. It is the center of the state’s transportation, culture, and economy. Just Like North Little Rock, its proximity to Lonoke made it a convenient filming location for the crew of this Lifetime movie.

René Ashton headlines the thriller movie by essaying the role of Heather. The California-born actress is known for television movies like ‘Sorority Sister Killer,’ ‘Beware of Mom,’ and ‘For the People.’ Jacey Nichole appears as Heather’s teenage daughter Ally, who goes missing. You may recall seeing her in ‘College Professor Obsession‘ or ‘Tracking a Killer.’ Jacob Young, who is popular for his roles in ‘All My Children,’ ‘General Hospital,’ and ‘The Bold and the Beautiful,’ portrays Bridger.

Alivea Disney plays the role of Mariah, while Mike Stutz essays the role of Sheriff Warren. The former is also known for ‘Danger in the Spotlight,’ and in comparison, the acting credits of the latter include ‘Trophy Wife’ and ‘Fat Lamb.’ Other cast members in the film are Candyce Hinkle (Ruth), Chad Bradford (Jack), Marley Douglas (Mary Beth), Patrice D. Williams (Casey), Michael A. Klucher (Issa), and Jeremiah James Herman (Officer James).

Is My Daughter’s Double Life Based on a True Story?

No, ‘My Daughter’s Double Life’ is not based on a true story. The credits for the film’s premise go to the talented screenwriters Jenny Paul and Kaila York. The story of manipulation and blind devotion may sound too unrealistic to some people. But you will be surprised to learn that something just as twisted and unforgivable has happened in the past. Keith Raniere, the manipulative leader of the organization called NXIVM, used his position and power to run a dangerous sex cult.

A Lifetime movie titled ‘NXIVM Cult: A Mother’s Fight to Save Her Daughter’ recounts how Keith abused innocent people. The film follows Catherine Oxenberg, a mother who takes her young daughter India to a leadership seminar organized by NXIVM, unaware of the dark reality. She soon begins to have a feeling that the self-help organization is not what it professes to be. Unfortunately, India gets drawn deeper into the cult and ends up recruiting other teenagers as well.

It marks the beginning of a struggle between Keith’s evil organization and Catherine. However, she is determined to not only save the life of her own daughter but countless others who could have fallen into the trap. Keeping obvious differences aside, it’s tough to overlook the similarities in Heather and Catherine’s story. Although the latter is based on a personal experience, the former relies on real-life events to fuel its fictional narrative. Nevertheless, the film sends out a message to beware of such organizations that mistreat others for their personal gain.