Where Was Lifetime’s Secrets in the Building Filmed? Who is in the Cast? 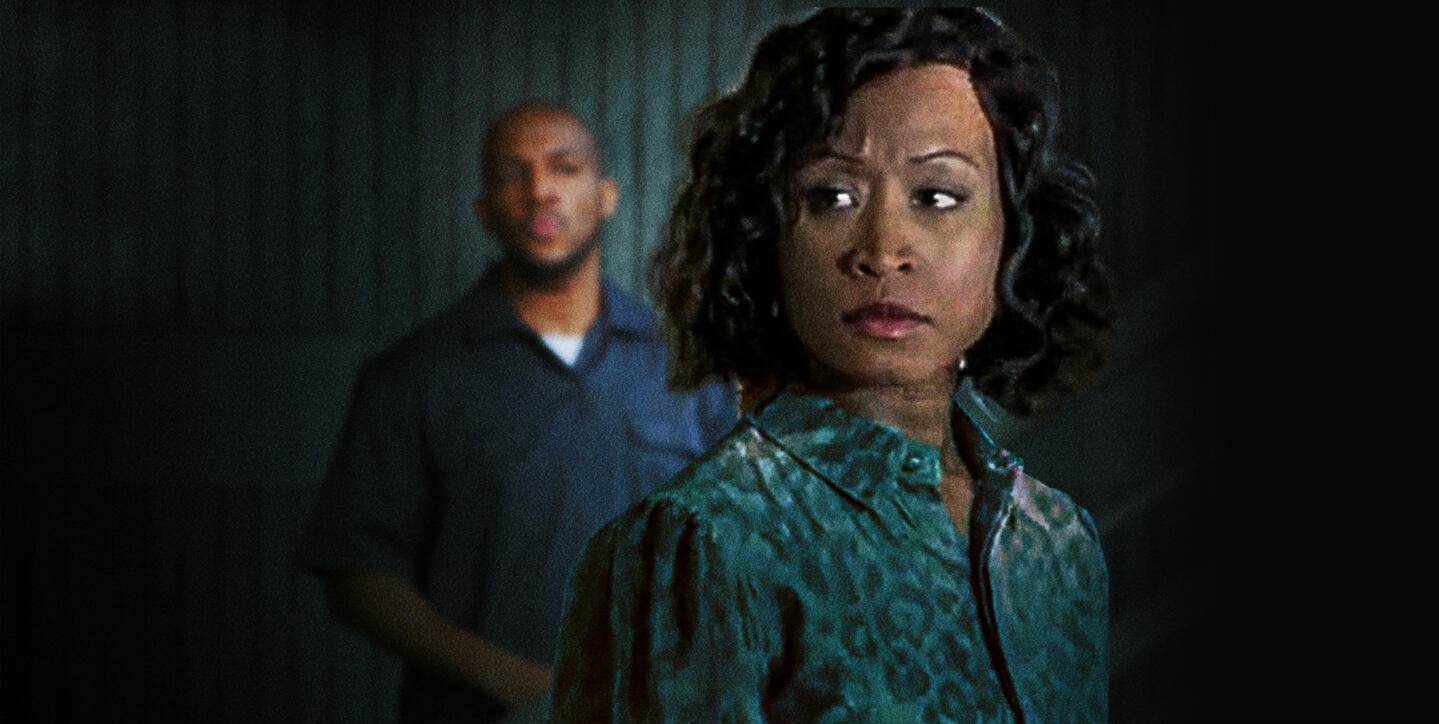 Directed by Doug Campbell and part of Lifetime’s ‘Deadly Resolutions’ lineup, ‘Secrets in the Building’ is a thriller drama film that follows Michelle Green, who, after the tragic death of her husband, moves out of their old apartment and settles into a new one with her daughter, Norah, in order to start afresh. They waste no time making new friends as they get close to the mother-daughter tenants, Helene and Channing Mathieson. Soon, Michelle starts going out with the building contractor Josh while Channing takes Norah under her wing at school, despite being jealous of her mother’s increasing popularity.

Things get all the more complicated for Michelle and Norah when they get threatened by someone demanding they leave the building for good. While the mysterious and suspenseful elements of the narrative keep the viewers on the edge of their seats, the backdrop of the establishment where the mother and daughter move makes one wonder where ‘Secrets in the Building’ was shot. If you have the same query, allow us to provide you with all the necessary details!

Secrets in the Building Filming Locations

‘Secrets in the Building’ was filmed entirely in California, specifically in Los Angeles. The principal photography for the thriller movie reportedly commenced in March 2022 and wrapped up within a couple of weeks by the end of the same month. Now, without further ado, let us take you through all the specific sites that feature in the LMN movie!

All the pivotal sequences for ‘Secrets in the Building’ were lensed in and around Los Angeles, the largest city in California and the second most populous city in the United States, right after New York City. From the looks of it, the filming unit seemingly traveled across the city to tape different scenes against suitable backdrops. Moreover, it should not come as a surprise that they likely utilized the facilities of one of the many film studios in and around the city to record a few key portions for the thriller.

Located in Southern California, the sprawling city is considered the cultural, commercial, and financial hub of the region. Also known as the City of Angels, it is known for its posh neighborhoods with extravagant properties, gorgeous beaches, links to the Hollywood industry, and a sprawling downtown area. As for the city’s economy, it is driven by numerous sectors, including aerospace, fashion, technology, entertainment, international trade, apparel, fashion, and many more.

LA attracts millions of tourists every year, thanks to the existence of many landmarks and attractions within the city. Some of the prominent places of interest are the Hollywood Sign, the Hollywood Bowl, the Cathedral of Our Lady of the Angels, the Wilshire Grand Center, the Los Angeles County Museum of Art, and the Petersen Automotive Museum. Moreover, it has hosted the production of a number of movies and TV shows over the years. Apart from ‘Secrets in the Building,’ the locales of LA feature in ‘Die Hard,’ ‘Don’t Worry Darling,’ ‘Emily the Criminal,’ and ‘The Patient.’

Secrets in the Building Cast

Shemeka Wright and Kia Dorsey play the role of Michelle Green and Norah Green, respectively, in the LMN movie. The former started as a background artist and made her way to the forefront of the screen by securing roles in several film projects, such as ‘Two Christmases,’ ‘Bittersweet,’ and ‘Shattered.’ On the other hand, Kia Dorsey is an up-and-coming actress who has already featured in a couple of other productions, such as ‘A Date with Deception’ and ‘On Mother’s Time.’

Read More: Where Was The Wrong High School Sweetheart Filmed? Who is in the Cast? Is it a True Story?