Where Was Lifetime’s Sins in the Suburbs Filmed? Is it a True Story? Who is in the Cast? 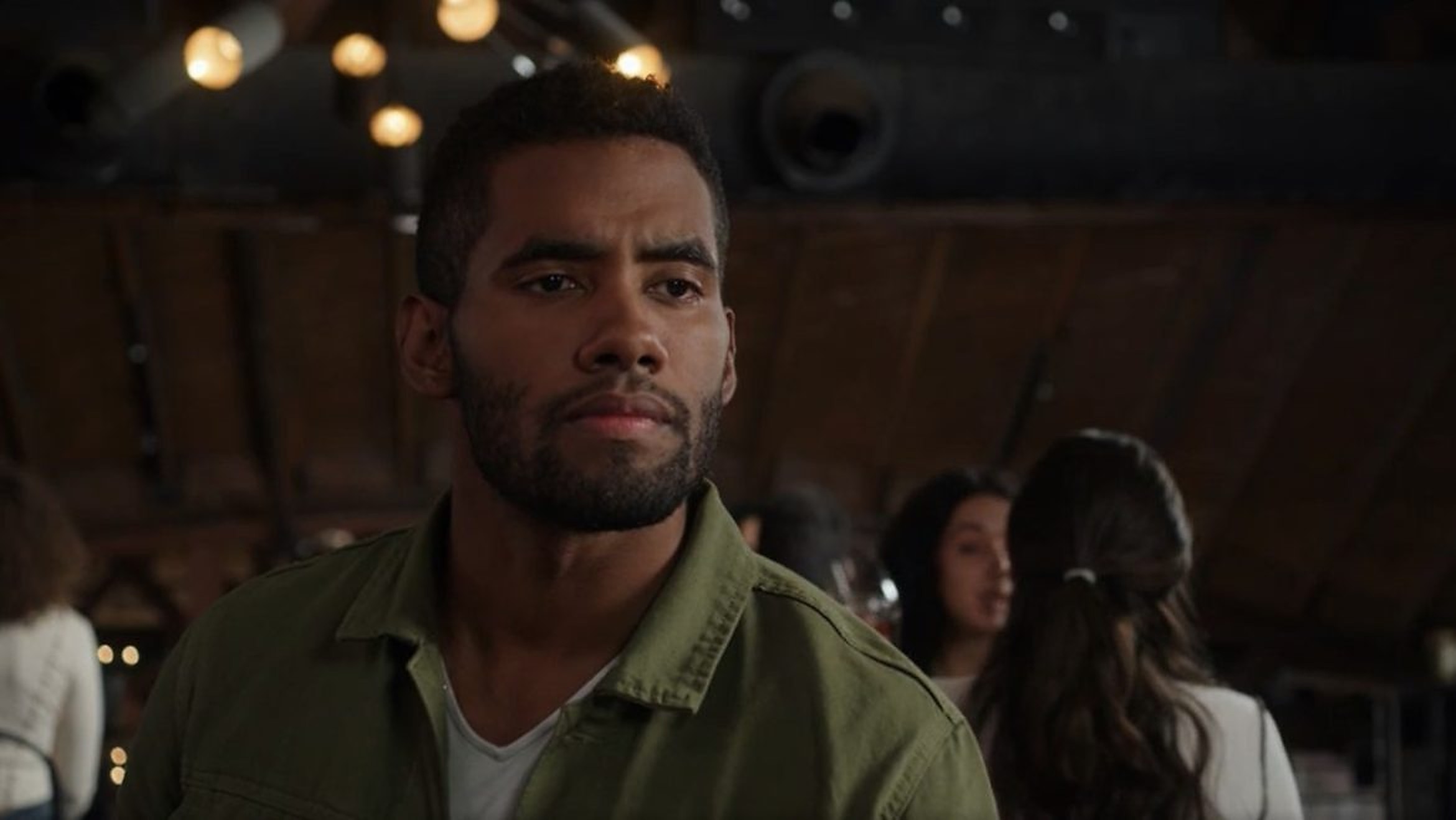 Directed by Sam Fichtner, ‘Sins in the Suburbs’ is a thriller movie on Lifetime. It follows Heather, a talented artist who lives in a quiet suburban neighborhood and struggles to gain recognition. Things get spiced up a bit when her suave and handsome neighbor Tyler moves next door. Smitten by him, she starts getting enamored by his successful lifestyle and magnetic persona.

However, when news of a serial killer being on the loose spreads, Heather gradually begins to suspect Tyler of not being who he claims to be. Now she must race against time to uncover the truth and stop the murderer’s killing spree before it is too late. The backdrop of the peaceful and uneventful neighborhood provides the perfect contrast to the suspense-filled narrative of ‘Sins in the Suburbs.’ Curious to know more about this exciting movie? Let’s find out together!

Sins in the Suburbs Filming Locations

‘Sins in the Suburbs’ was filmed entirely in California AKA the Golden State, specifically in Los Angeles. Principal photography most likely commenced at the end of September 2021 and was wrapped up after almost two and a half weeks on October 18, 2021. The cast and crew had an enjoyable time working together and posted fun snaps from the sets on their social media. Now, here are more details on the filming sites.

‘Sins in the Suburbs’ was primarily taped in Los Angeles, a sprawling city that is popularly called the City of Angels. Often billed as the heart of the nation’s film and TV industry, Los Angeles has hosted the production of numerous movies like ‘Kimi,’ ‘King Richard,’ and ‘The Tragedy of Macbeth,’ to name a few.

The presence of the biggest hi-tech international studios and a giant network of the best artists and production crew make Los Angeles a highly sought-after filming destination. In addition, the pleasant weather and a gorgeous cityscape with stunning mountains, lush open spaces, and well-maintained neighborhoods create a perfect canvas for movies and TV shows. Some of the well-known landmarks in Los Angeles include the Hollywood sign, Cathedral of Our Lady of the Angels, Dolby Theater, Hollywood Boulevard, The Getty, and Griffith Observatory.

Sins in the Suburbs Cast

Monique Sypkens leads the cast as Heather, an artist who falls for her dashing neighbor. The talented actress is known for her performance as Shirley in the movie ‘Stronghold.’ Brandon Santana plays Heather’s new neighbor Tyler, who charms his way into her heart. Santana also appears in the TV series ‘Home Economics‘ and plays a small role in ‘Snowfall.’ Other cast members in the Lifetime movie include Christopher Sky (Greg), Elizabeth Johnson (Jess), Jayd Swendseid (Detective Brooks), Krystal Vayda (Maria), Austin Gage (Paul), Steph Martinez (Marisol), and Diane Robin (Janet).

Is Sins in the Suburbs a True Story?

No, ‘Sins in the Suburbs’ is not based on a true story. However, its realistic narrative can be credited to the terrific screenwriters John F. Hayes and David Ian McKendry. The movie probably draws inspiration from real-life stories of neighborhood serial killers who evaded suspicion due to their seemingly harmless nature but turned out to have committed gruesome murders. 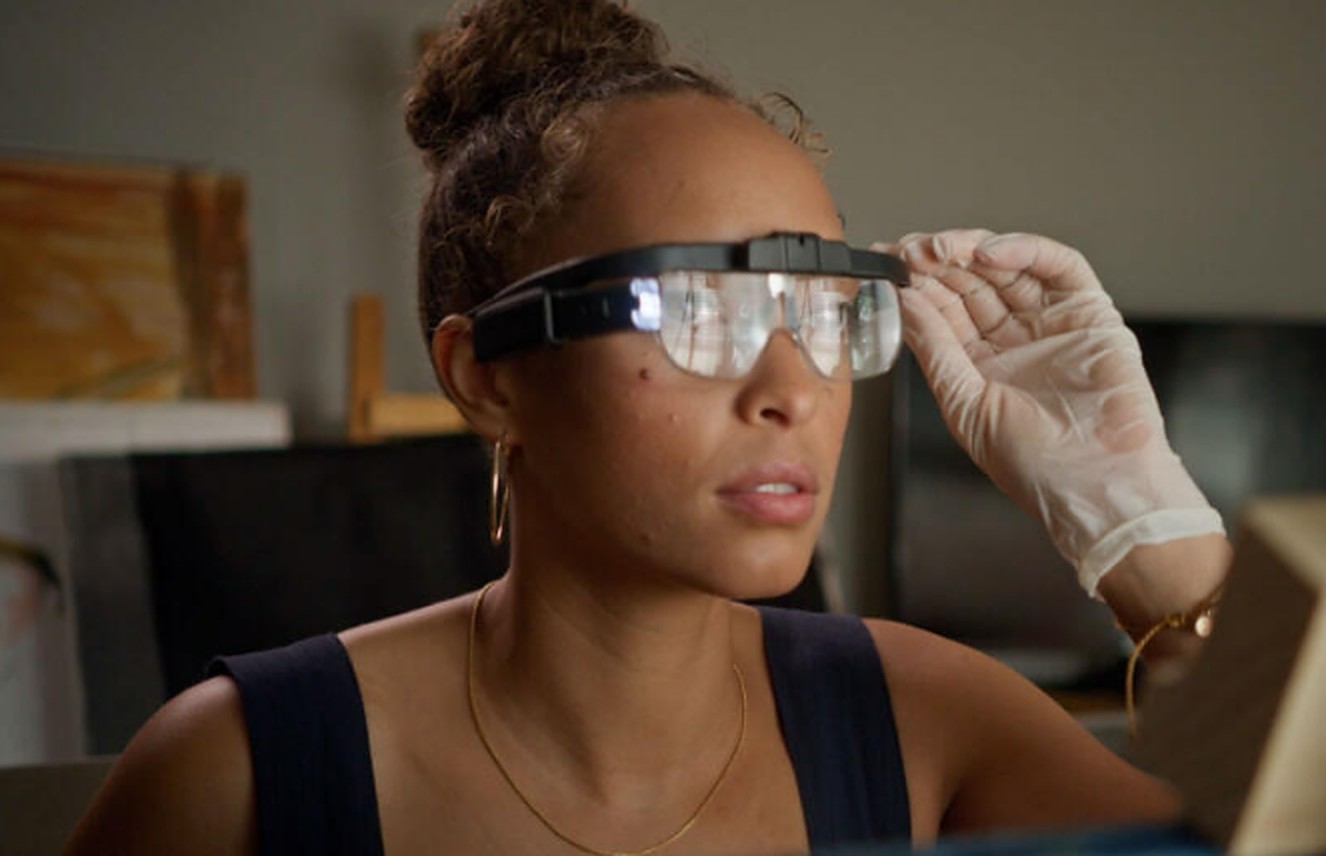 The movie also explores the theme of a good-looking man who charms women, only to kill them later. Many such instances have been seen in the true-crime cases of notorious serial killers like Ted Bundy, who kidnapped, sexually assaulted, and murdered 30 women and young girls in the 1970s. Moreover, numerous other movies have delved into similar topics like ‘A Killer Next Door,’ ‘Sliver,’ and ‘Disturbia.’

Thus, ‘Sins in the Suburbs’ is not based on any particular true incident. Instead, it is a fictional depiction of the psyche of a killer masquerading as an ideal man and a young woman’s attempts to stop him. The convincing performances of the cast members further add a realistic touch to the movie and bring the narrative alive.