Where Was Lifetime’s Snowed Inn Christmas Filmed? Is it a True Story?

Directed by Gary Yates, ‘Snowed-Inn Christmas’ is a romantic movie that follows Jenna Hudson and Kevin Jenner. Both are writers working for a New York magazine who inadvertently get stuck at a holiday inn while they are traveling for a writing assignment. As the change of plans forces them to stay at the inn, the polar opposites get closer as the liveliness of Christmastime mellows their differences.

The movie showcases the warmth that defines the holiday season. While the exuberance of Christmastide awakens harmony between Jenna and Kevin, the audiences are introduced to the fascinating town that witnesses their blooming romance. Inspired by the heartening romance and the beautiful setting, we dove in to find out about the filming location. If you also want to know more about the cast and the genesis of the film, we’ve got all the information. Let’s take a look!

‘Snowed-Inn Christmas’ was filmed in its entirety in the province of Manitoba, specifically in Winnipeg. The filming reportedly took place in September 2017. Even though the film is set in Santa Claus, Indiana, the city of Winnipeg stands in for the famed Christmas town. Now, let’s get into the details of the specific places that feature in the movie.

The glistening town that features in ‘Snowed-Inn Christmas’ is Winnipeg, the capital city of Manitoba. Situated on the confluence of the Red and Assiniboine Rivers, it is one of the busiest cultural hubs in Canada, with festivals and celebrations of varying sorts happening throughout the year. Winnipeg is a renowned heritage center that hosts various folk and cultural celebrations every year, such as Folklorama, Winnipeg Folk Festival, and Festival du Voyageur, to name a few.

Winnipeg is an eventful and lively region of Western Canada, owing to the various sports franchises and winter events it is known for. In addition, Winnipeg has incredible architecture and well-designed urban spaces, which were extensively used for filming this movie. 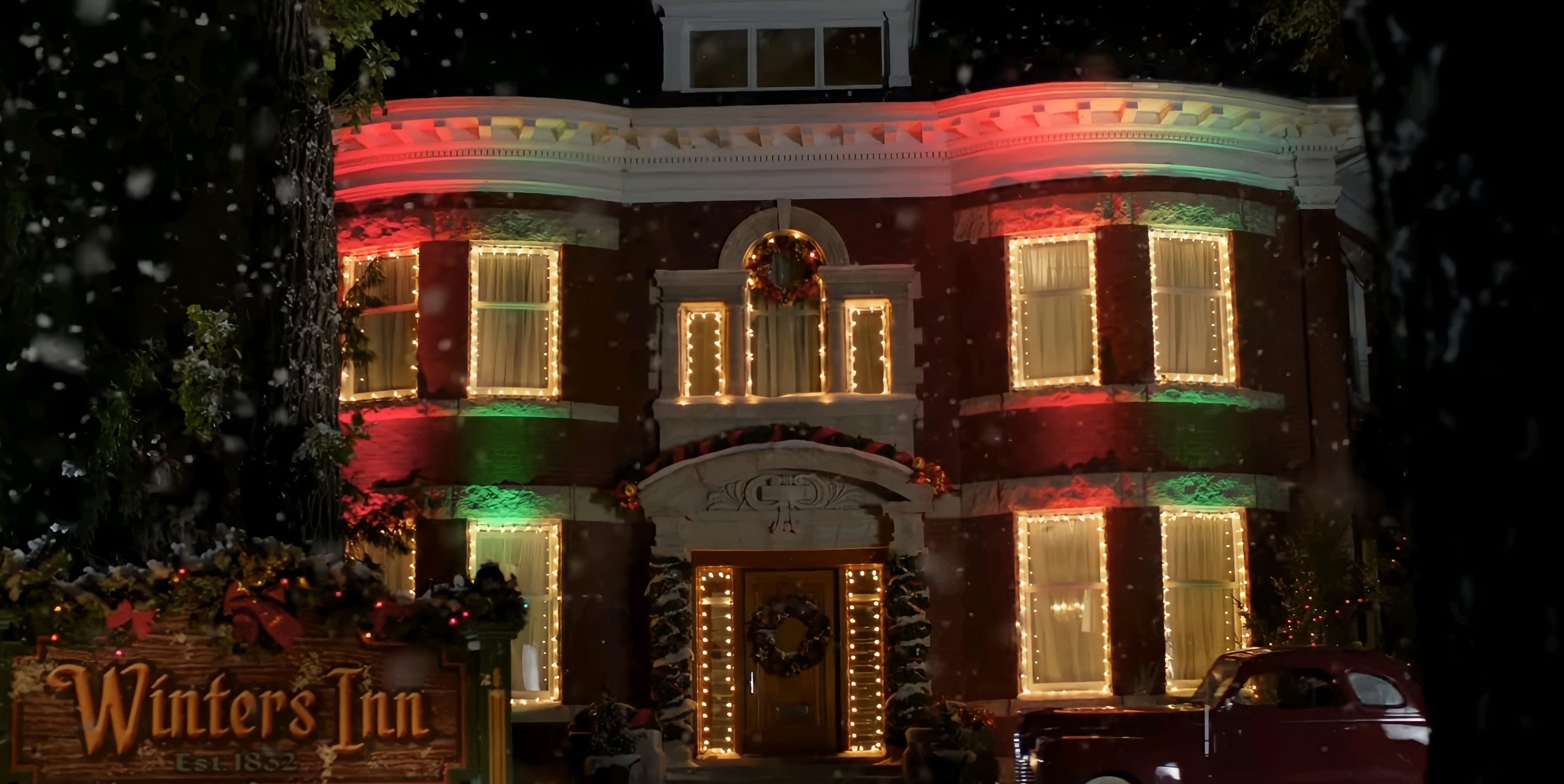 For the film, the production crew used artificial snow and other Christmas decorations to transform the streets of Winnipeg to depict the enchanting appeal of the holiday season. The movie also features some stunning indoor shots that highlight the signature wooden interiors of iconic buildings in the city. Along with ‘Snowed-Inn Christmas,’ Winnipeg has hosted many popular productions like ‘Nobody,’ ‘Alien: Resurrection,’ ‘The Italian Job,’ ‘The Constant Gardener,’ and many more.

Is Snowed-Inn Christmas Based on a True Story?

No, ‘Snowed-Inn Christmas’ is not based on a true story. The moving romance of Jenna and Kevin is entirely fictional. In an interview in late November 2021, screenwriter Carley Smale said that the inspiration for the film came from a discussion she had with two of her dear friends. As Carley and her friends were propounding concepts, the title ‘Snowed In’ came into consideration. By adding an ‘n’ to the title, Carley thought of a Christmas idea and developed the plot immediately. 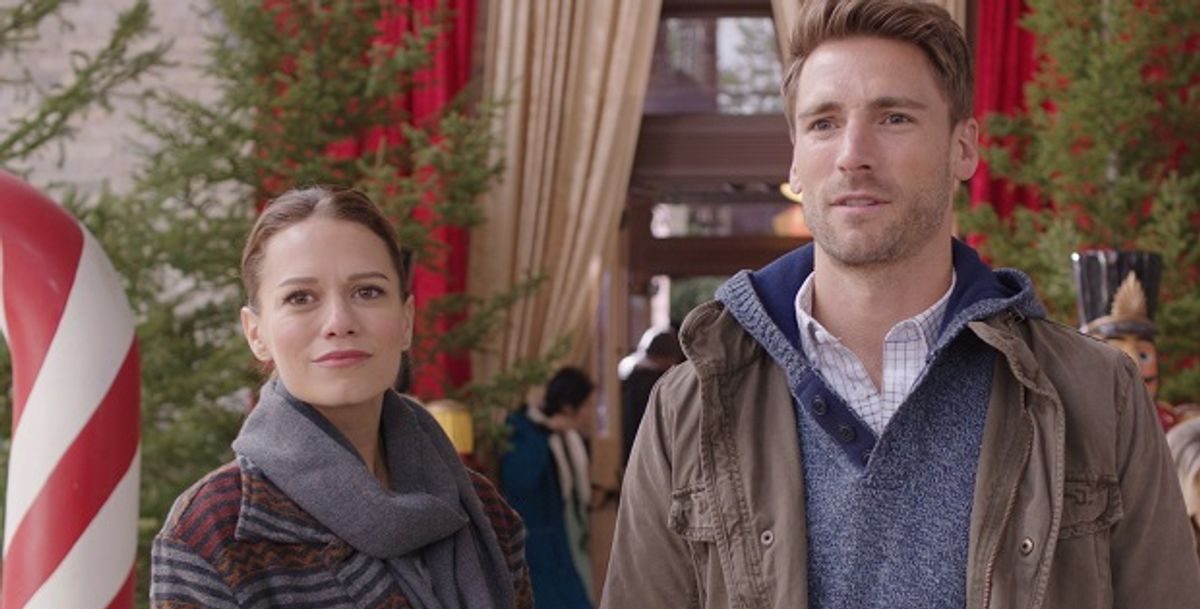 Even as a fictional account, ‘Snowed-Inn Christmas’ depicts a relationship that is very relatable. Jenna and Kevin are incredibly different from one another, but they develop a bond that gradually grows stronger. Such relationships are quite rooted in reality. Furthermore, the movie portrays the indisputable influence of Christmas in human lives, which encourages harmony and warmth. At its core, the movie tells a romantic tale that reflects reality but in the garb of fiction.