Where Was Lifetime’s The 12 Days of Christmas Eve Filmed? Who is in the Cast? 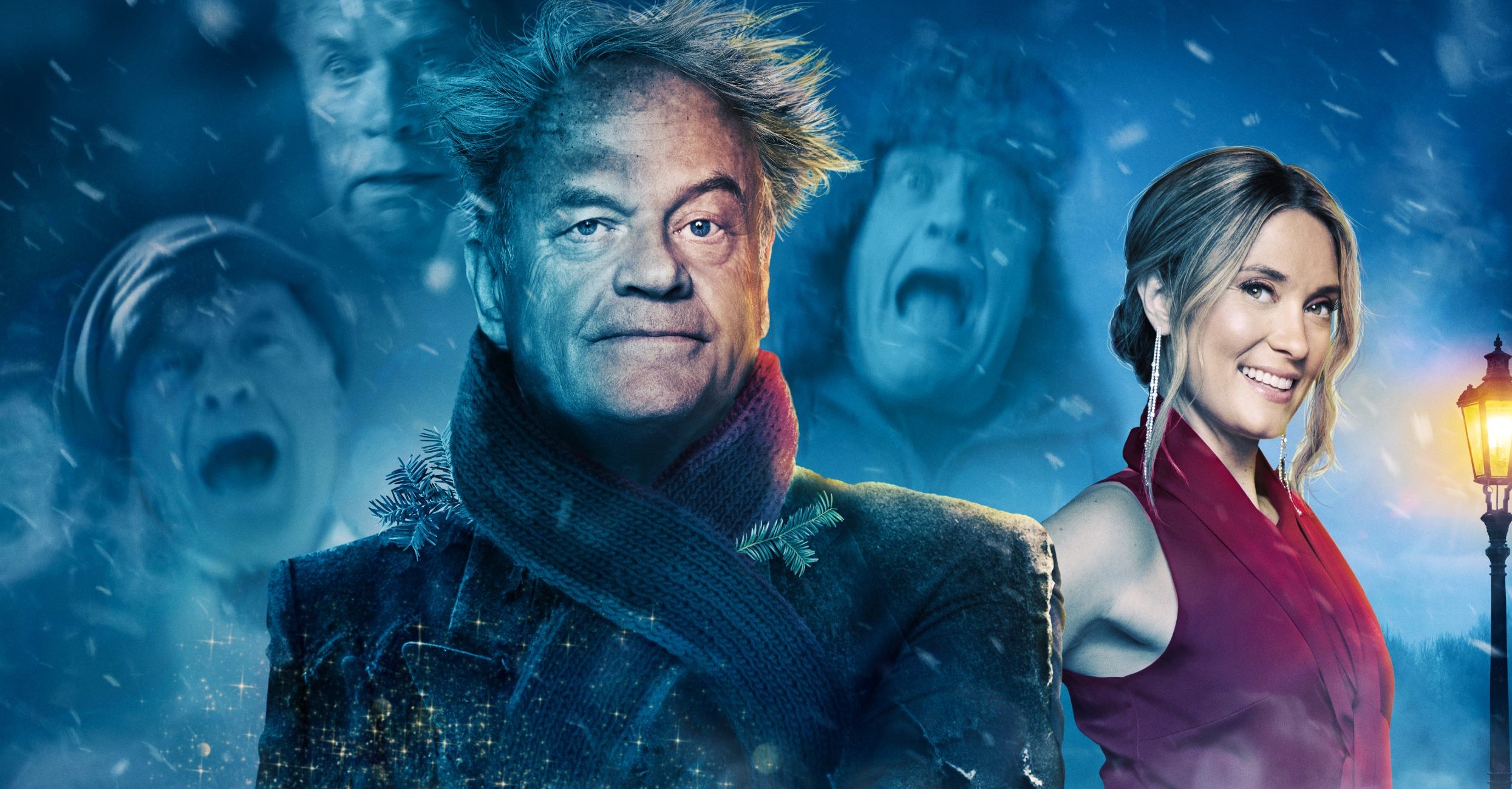 Directed by Dustin Rikert, Lifetime’s ‘The 12 Days of Christmas Eve’ is a holiday comedy film that follows a businessman named Brian Conway, who prioritizes his professional life more than his personal life. As a result, his relationships with almost everyone around him, including his own family, aren’t particularly good. Although this Christmas season has turned out to be the most successful on the business front, his personal life remains in the mud as he is divorced, has a strained relationship with his daughter, and hardly knows anything about his only granddaughter.

While on his way home on Christmas Eve, Brian meets with a fatal accident, but Santa gives him 12 chances to relive the day and try his best to fix his relationship with his family. Part of the network’s ‘It’s a Wonderful Lifetime’ lineup, the movie focuses on the importance of family and how self-realization can help right the wrongs in one’s life. Moreover, the setting of Christmas against the backdrop of the bustling city is enough to make you wonder where ‘The 12 Days of Christmas Eve’ was shot. Well, here are all the necessary details about the same!

‘The 12 Days of Christmas Eve’ was filmed entirely in Connecticut, particularly in New London County. As per reports, the principal photography for the comedy movie commenced in September 2022 and wrapped up after a couple of weeks in early October of the same year. Now, without much ado, allow us to take you through all the specific sites that appear in the movie while Brian tries to repair his relationships!

All the pivotal sequences for ‘The 12 Days of Christmas Eve’ were lensed in New London County, a county situated in Connecticut’s southeastern corner. Apart from taping a few portions in Downtown New London, the production team also reportedly set up camp in Branford House at 1084 Shennecossett Road and Norm’s Diner at 171 Bridge Street, both in the town of Groton. For the Christmas movie, the latter was decorated aptly with garlands, and pictures and mirrors were wrapped to act as presents.

While one of the Aspire rooms of the Mohegan Sun hotel at 1 Mohegan Sun Boulevard in Montville served as Brian’s New York house, Keith’s Appliances at 320 West Thames Street in Norwich, which was adorned with Christmas decorations, stood in as one of Brian’s stores in the film. The penthouse and casino of the former were also utilized for shooting the film. For taping a few scenes, the filming unit also set up camp in Long Island Sound, which lies between Connecticut and New York’s Long Island.

Moreover, several key scenes were recorded in Charter Oak Federal Credit Union at 1055 Hartford Turnpike in the town of Waterford. Different rooms and areas of the building doubled for different sites in the movie. For instance, most of it served as Brian’s main office, including its board room, which was used as a conference room in the film. Besides that, Charter Oak also served as a hospital as the crew members hung up a Surgery sign over the lending department’s door and used the lobby as the waiting room. The village and census-designated place of Mystic also seemingly served as a key filming site.

The 12 Days of Christmas Eve Cast

Kelsey Grammer essays the roles of Brian Conway. He is a well-established actor who you might have seen in several movies and TV shows. In his long and successful acting career, he features in ‘Cheers,’ ‘Frasier,’ ‘Anastasia,’ ‘The Pentagon Wars,’ ‘Breaking the Bank,’ ‘Like Father,’ ‘Back to You,’ and ‘Proven Innocent.’ His daughter, Spencer Grammer, portrays his character’s onscreen daughter, Michelle, in the Lifetime movie. You might recognize her from her roles in ‘Missing William,’ ‘Beyond Paradise,’ ‘Roommate Wanted,’ ‘Greek,’ and ‘Mr. Robinson.’