Where Was Lifetime’s The Holiday Fix Up Filmed? Who is in the Cast? 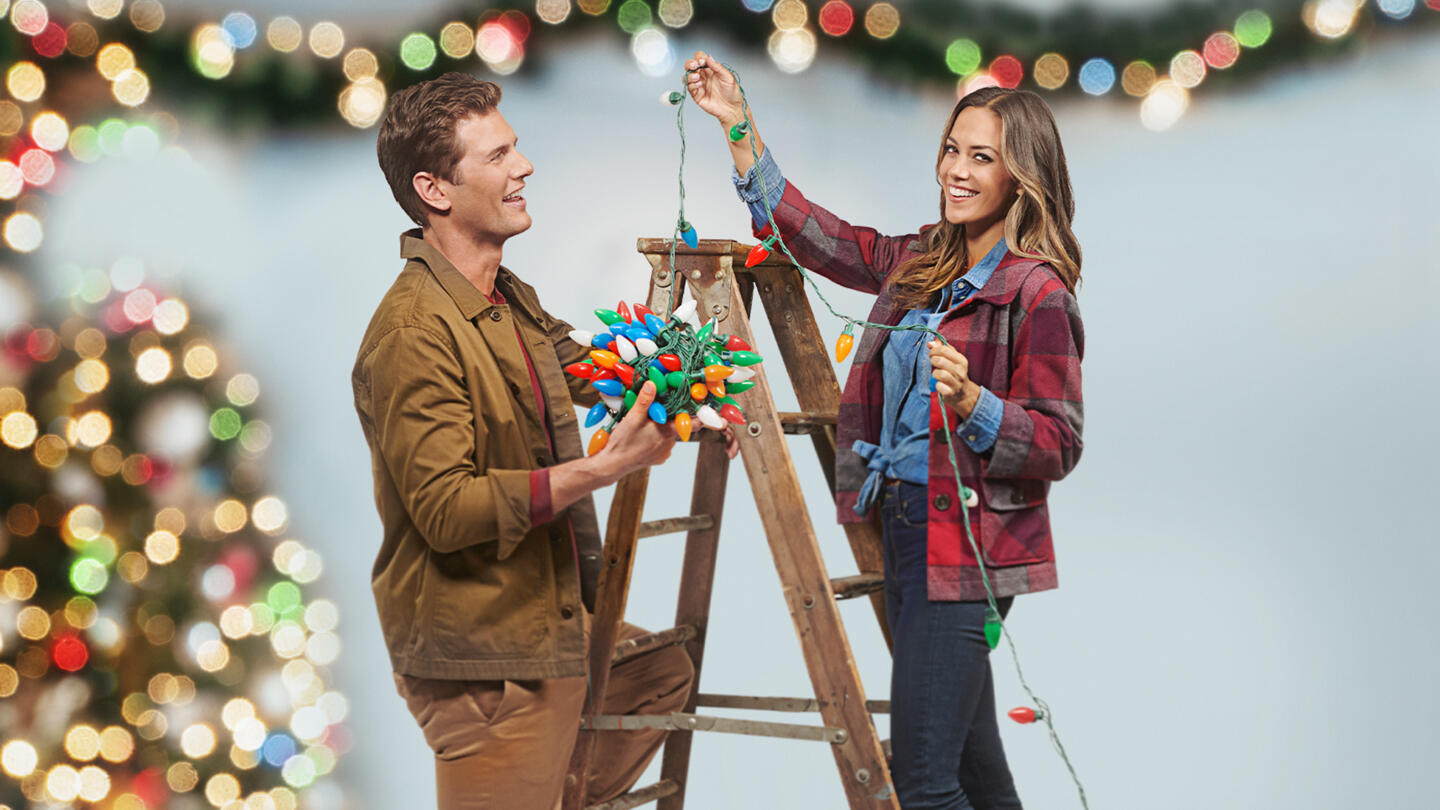 Directed by Brian Herzlinger, ‘The Holiday Fix Up’ is a romance drama Christmas movie that recounts a story of second chances. The film follows Sam, a designer who decides to aid in the renovation of the Bell Harbor Inn voluntarily after returning to her hometown. She has not only made a name for herself as a designer but also has her own home renovation show. When Sam starts helping with the renovation, she unexpectedly gets paired with Coop, her former lover who has once broken her heart.

As they join hands to get things done for the inn’s annual Christmas Eve Harborfest, the ex-couple begin to fall in love all over again. Sam and Coop’s romantic journey is set against beautiful backdrops that emit an ambiance of the festival season. If you are intrigued by the visuals and wish to learn more about the film’s production or cast, then we have got you covered.

The Holiday Fix Up Filming Locations

The filming of the romantic drama movie took place in Connecticut and Tennessee. The former served as the primary shooting location, and the production reportedly took place entirely in Summer 2021. Curious to learn the specific details of the filming? Allow us to be your guide.

The principal photography of the Lifetime film took place in the coastal village of Mystic, located in New London County in Connecticut. Spread over an area of 3.8 miles square, the small village was historically a prominent shipbuilding seaport village. Filming in the summer months proved rough for the actors and the crew members. Actors Ryan McPartlin and Maria Menounos confessed in an interview that shooting the snowball fight scene was especially excruciating.

Some places in the village were decorated with Christmas ornaments to provide a festive vibe. Interestingly, the production company, Synthetic Cinema International, has filmed several other movies in the region over the years. A few scenes of ‘The Holiday Fix Up’ were also filmed at Yetter Road Christmas Tree Farm, located at 94 Yetter Road in Mystic. Since 1974, the family-run Christmas tree farm has been dealing in trees for the Yuletide season, as well as customized wreaths, garland, handmade ornaments, tree stands, wreath hangers, among other things!

Some scenes were also shot in Norwich. Also located in New London County, the historic city is no stranger to film and television productions. ESPN’s ‘The Bronx Is Burning’ was filmed in the region at Dodd Stadium. Just a few miles away from Norwich, Ledyard also served as one of many shooting locations for the festive movie. Interestingly, the city has also featured in MTV’s self-improvement reality television show ‘MADE.’

While ‘The Holiday Fix Up’ was shot entirely in Connecticut, the recording of the song “Second Chances” took place in Nashville, Tennessee. The production took place in Castle Recording Studios. Located at 1393 Old Hillsboro Road, it was built by John P. Welch between 1929 and 1932.

Ever since Castle Recording Studios was turned into a studio in 1983 by Jozef Nuyens, over 500 gold and platinum artists have recorded albums in the world-class recording facility.

The Holiday Fix Up Cast

Jana Kramer headlines the Lifetime movie by essaying the role of Sam, the designer who is tasked to renovate the Bell Habor Inn. The actress is best known for ‘A Welcome Home Christmas‘ and ‘Christmas in Louisiana.’ Ryan McPartlin appears as Coop, Sam’s former lover and lead contractor. You may recall watching the Chicago-born actor in ‘L.A.’s Finest’ or ‘Once Upon a Main Street.’