Where Was Love Is Blind Season 2 Filmed? 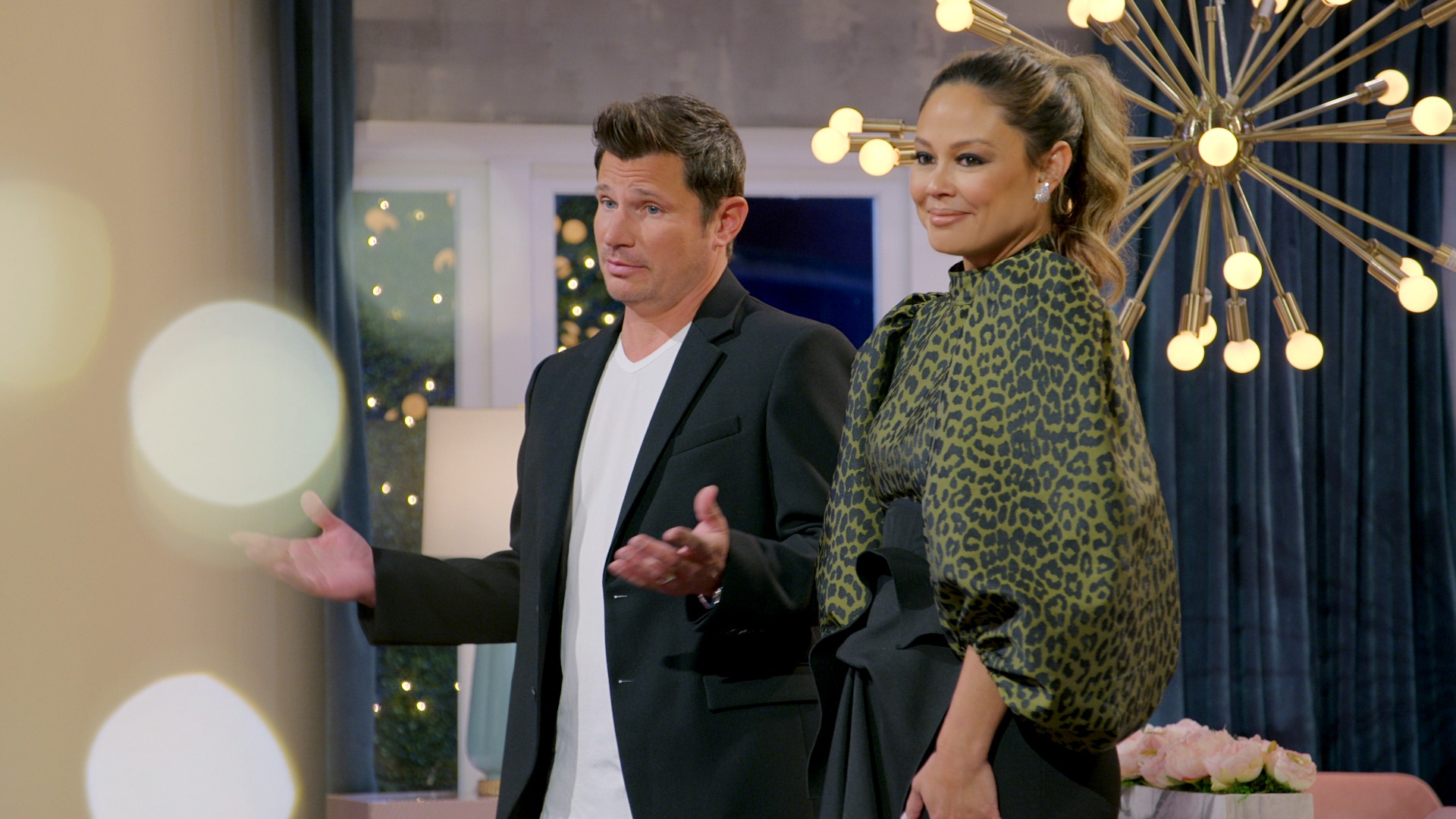 ‘Love Is Blind’ on Netflix is a hit reality series, primarily because of its unique premise. In the show, singles who are ready for marriage go through a speed dating process, pick their partner, and get engaged, all without ever having seen each other. Each person interacts with several potential partners only through their individual “pods.” These are small rooms designed for one person only where they can comfortably focus on the person they are conversing with on the other side of the wall.

Potential partners can’t see each other but only hear who they are talking to. Once a couple decides to get engaged, they finally meet in person and go on a romantic holiday to get to know one another before deciding to tie the knot. These romantic getaways take place at a scenic location, as seen in season 1. So, if you are wondering whether season 2 was shot in the same spots, we’ve got the details for you!

‘Love Is Blind’ season 2 was filmed in Mexico and the USA. As per reports, the second edition was filmed in Spring 2021. While season 1 mainly featured residents of Atlanta, Georgia, season 2 roped in singles from Chicago, Illinois. So, let’s dive in and find out where the sophomore edition of the reality show was filmed!

A significant portion of season 2 was shot in Chicago, given that it is home to almost all of the cast members of round 2. According to the creator and executive producer Chris Coelen, Windy City was chosen as a filming location because of the way the city embodies different cultures, architectural styles, etc. Moreover, it has interesting spring and summer seasons. One of the largest cities in the USA, it is the third most populous metropolis after New York City and Los Angeles.

Some of the most iconic landmarks in the city are Millennium Park, Cloud Gate, the Magnificent Mile, Navy Pier, the Art Institute of Chicago, the Willis Tower, and Grant Park. Since the cast and crew lensed several sequences at the most prominent spots in Chicago, you may see some of these in season 2.

The “pods” are custom-built sets constructed only for the show at Trilith Studios, formerly known as Pinewood Atlanta Studios. Therefore, we believe that the portion set in the pods in season 2 was filmed in the same location. The production facility is located at 461 Sandy Creek Road, Fayetteville, which is about 30 minutes from Atlanta. The studios, offices, backlots, and workshops sit on approximately 1000 acres of land. Some of the facility’s notable credits include series like ‘WandaVision,’ ‘Loki,’ and ‘Judge Steve Harvey.’

The pods separate potential partners by a frosted glass wall. They are essentially soundproof but have speakers at the front so that individuals can only hear the person they are talking to. The production team took great care to provide a comfortable ambiance by choosing soothing colors. After all, the cast members make some life-changing decisions in their pods.

In each season, the engaged couples take a trip together to an exotic location. For season 2, the cast members reportedly went to Cancun, which is located on the Yucatán Peninsula in Mexico. As per reports, the pairs stayed at the TRS Coral Hotel, a 4-star accommodation on the sandy beach of Costa Mujeres. Owned by the Palladium Hotel Group, it is situated along the Caribbean. Apart from the unforgettable views of the blue expanse, the hotel offers luxury like no other. A few rooms even have a hydromassage bathtub and private swim-up pools.

Read More: Is Love is Blind Real or Fake?