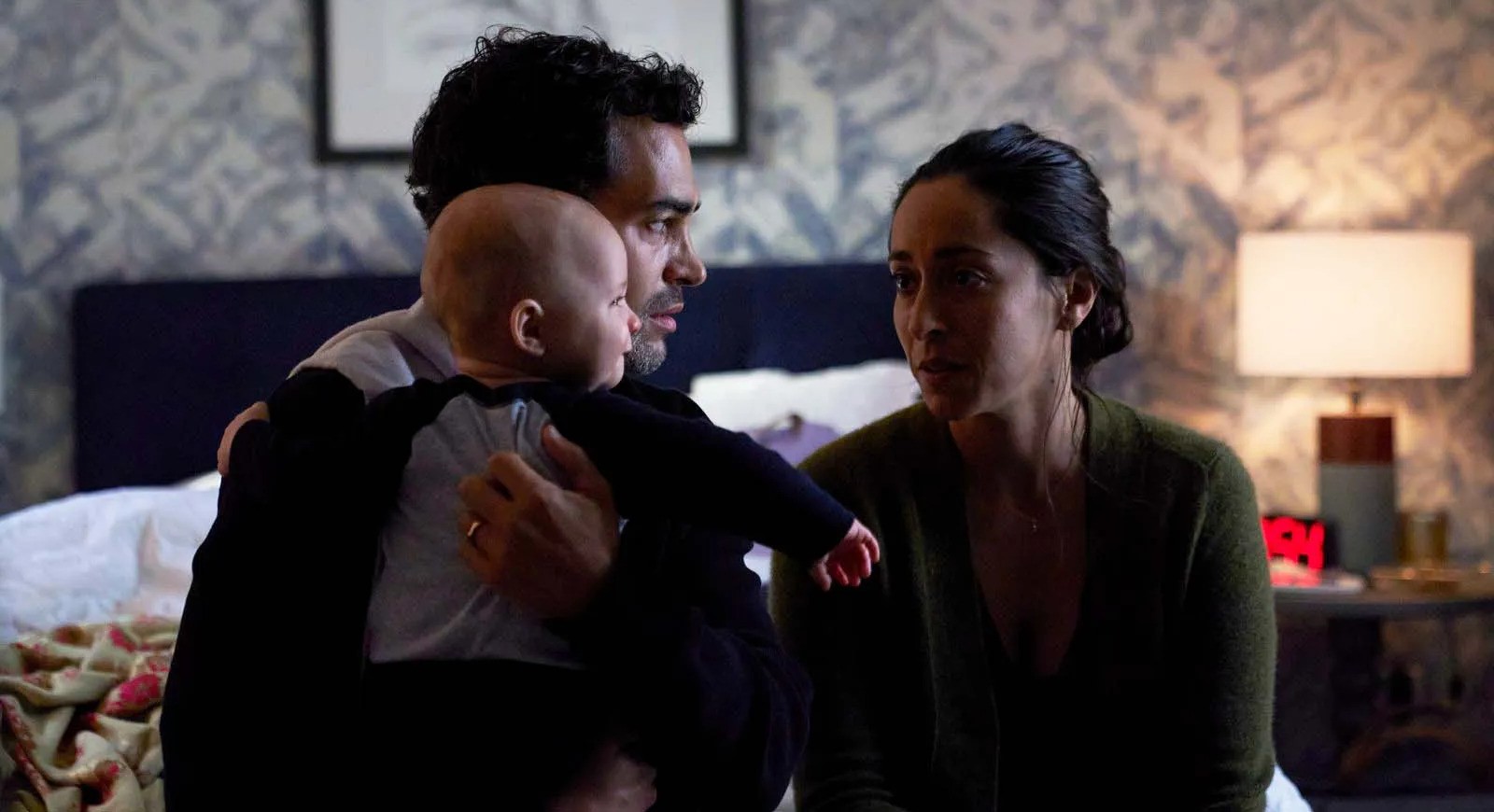 The ‘Annabelle‘ director John R. Leonetti sits at the helm of ‘Lullaby,’ which is a horror movie that revolves around a young mother named Rachel who is trying her best to be the perfect mother to her newborn. In an attempt to do so, she comes across a lullaby in a rusty book and considers it a blessing for the child and the rest of the family. However, what she thought of as a blessing turns out to be a deadly curse that snatches away every ounce of peace in their lives.

The lullaby that she chants to her daughter unleashes the ancient demon Lilith who haunts and stalks them wherever they go. The horrific narrative is enough to give goosebumps and jumpscares to the viewers, but the impressive onscreen performances from Oona Chaplin, Ramón Rodríguez, Liane Balaban, and Kira Guloien, take it a step further. Moreover, the dark and terrifying visuals involving the demon against the backdrop of some eerie locations make you curious to know all about the filming locations of ‘Lullaby.’ In that case, we have got you covered!

‘Lullaby’ was filmed in Ontario and California, specifically in Toronto and Los Angeles. The filming unit’s original plan was to begin shooting the movie in March 2020 but due to the COVID-19 pandemic, they had to postpone it. After a few months of delay, the principal photography finally commenced in September 2020 under strict safety protocols and wrapped up in a month or so, in October of the same year. So, let us take you through all the specific sites that appear in this horror film!

Most of the pivotal sequences for ‘Lullaby’ were lensed in Toronto, the capital city of Ontario and the most populous one in the nation. From the looks of it, the production team utilized various sites across the city to tape different scenes, interiors as well as exteriors, against suitable backdrops. In a December 2022 interview with Horror Fuel, director John R. Leonetti was asked to explain how the scene involving a mirror in the movie was made possible. He replied, “…When I finished reading the script, you know, I was a cinematographer before directing, and I happened to have been a kind of an expert on using beam splitters, which is ghost glass.” 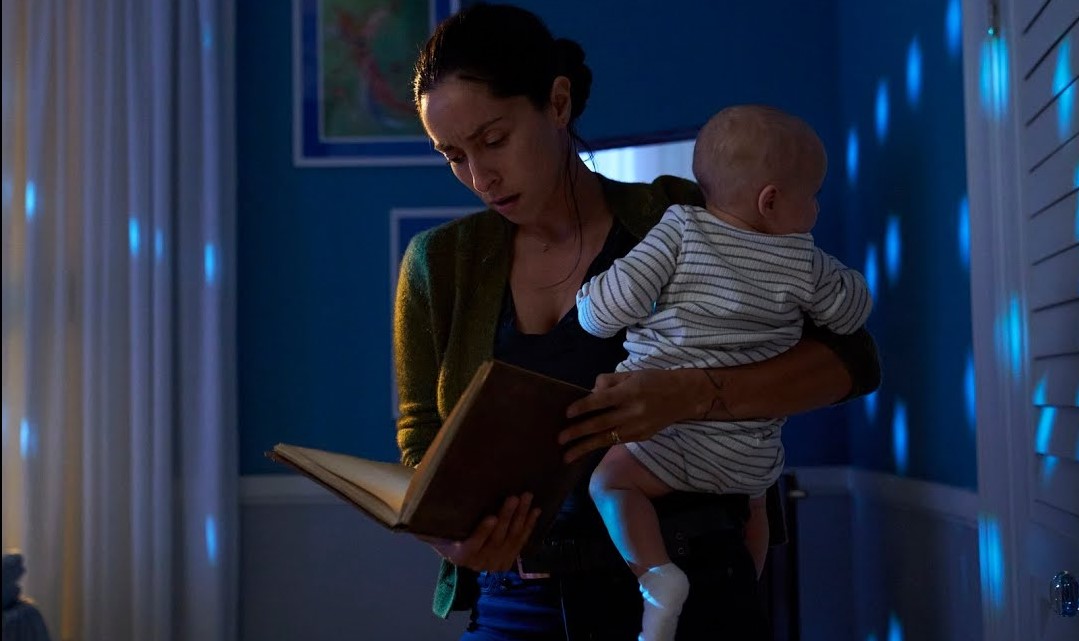 Leonetti added, “…And I was introduced to it when I was very young and have used it for different film techniques through the years. And so I built black rooms behind the walls and put the ghost glass there. And it’s all about making the beam splitter or the mirror; the glass is partly translucent and reflective. And it’s how you grade that coating, how much light you put behind, and how much light you put in front, balancing the light to make things appear and disappear in camera, and the actors can see it.”

Since the filming unit had plans to tape a few scenes in Los Angeles during the originally slated production dates, it is possible that they ended up utilizing the locales of the city. Los Angeles is California’s largest city and the United States’ second most populous city. Known for its ties to the Hollywood industry, the City of Angels has served as a prominent production location for several filming projects. Some of them are ‘Nope,’ ‘Christmas Bloody Christmas,’ ‘Fear the Walking Dead,’ and ‘American Horror Story.’