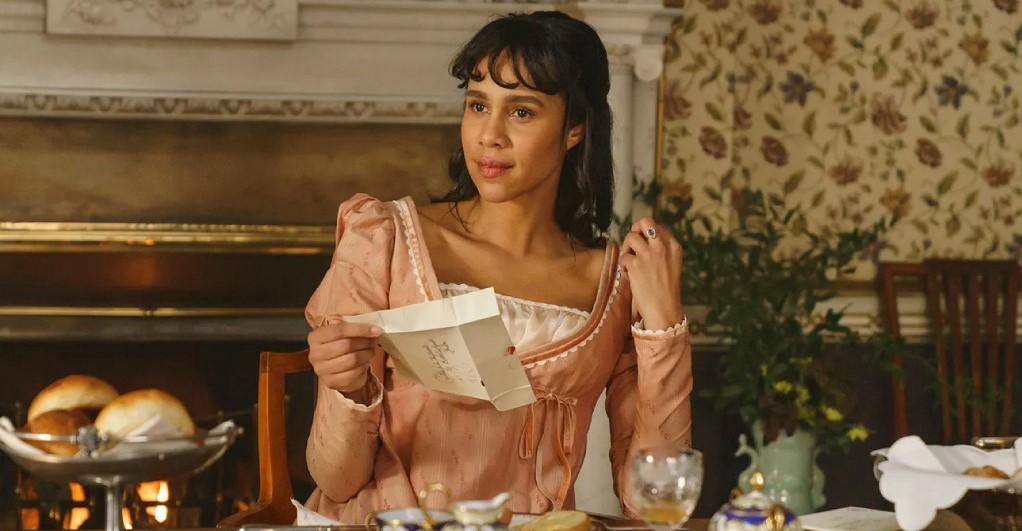 Based on Suzanne Allain’s self-published eponymous novel, ‘Mr. Malcolm’s List’ is a British period romance film directed by Emma Holly Jones, following the success of the short film of the same name. The story begins in 19th Century London, as Julia Thistlewaite faces rejection by Mr. Jeremiah Malcolm due to not possessing one of the qualities in his list of requirements for a bride. Now, to give him the taste of his own medicine, she devises a plan and convinces her friend Selina Dalton to pretend to be the perfect match for him.

What seemed like a perfect plan soon goes sideways as Mr. Malcolm and Selina come closer to each other with time. Soon, she finds herself falling for him, as, after all, love cannot be planned. With comedic elements sprinkled throughout the dramatic narrative, the movie does a great job at keeping things interesting for you. Moreover, the setting of the early 19th Century intrigues you enough to make you curious about the actual filming locations that appear in the romantic drama. Well, allow us to share the information we have gathered about the same and get rid of your curiosities!

‘Mr. Malcolm’s List’ was filmed entirely in Ireland, particularly in and around Dublin and the town of Bray. The principal photography for the romantic drama commenced in early March 2021 and wrapped up in a month or so in April of the same year. Even though the narrative is set in London, England, the production team chose Ireland as the filming site as its terrain has several similarities, including the royal and lavish halls and palaces. 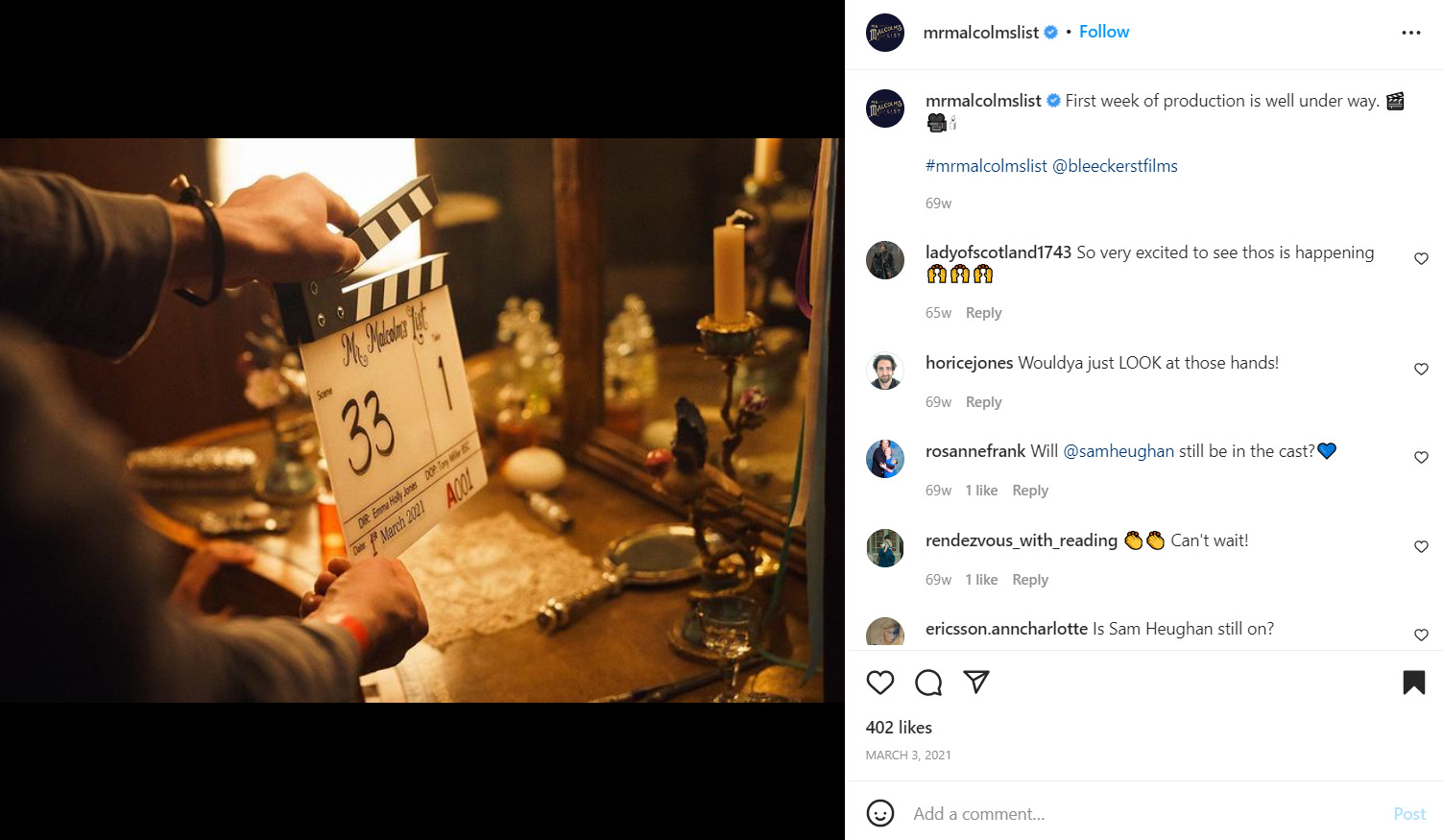 Also known as the Republic of Ireland, the European country is considered one of the wealthiest countries in the world in terms of GDP per capita. In addition, the Emerald Isle has lush green landscapes and different kinds of architecture dating back from the Neolithic period. Now, let’s take a look at the specific production locations where the period drama was recorded!

The production team set up camp in Dublin, the capital and largest city of Ireland, to tape most of the primary portions of the movie. Apart from traveling across the city to record on-location exterior shots against suitable backdrops, it seems that the cast and crew of ‘Mr. Malcolm’s List’ utilized some historic properties for filming the interior scenes. 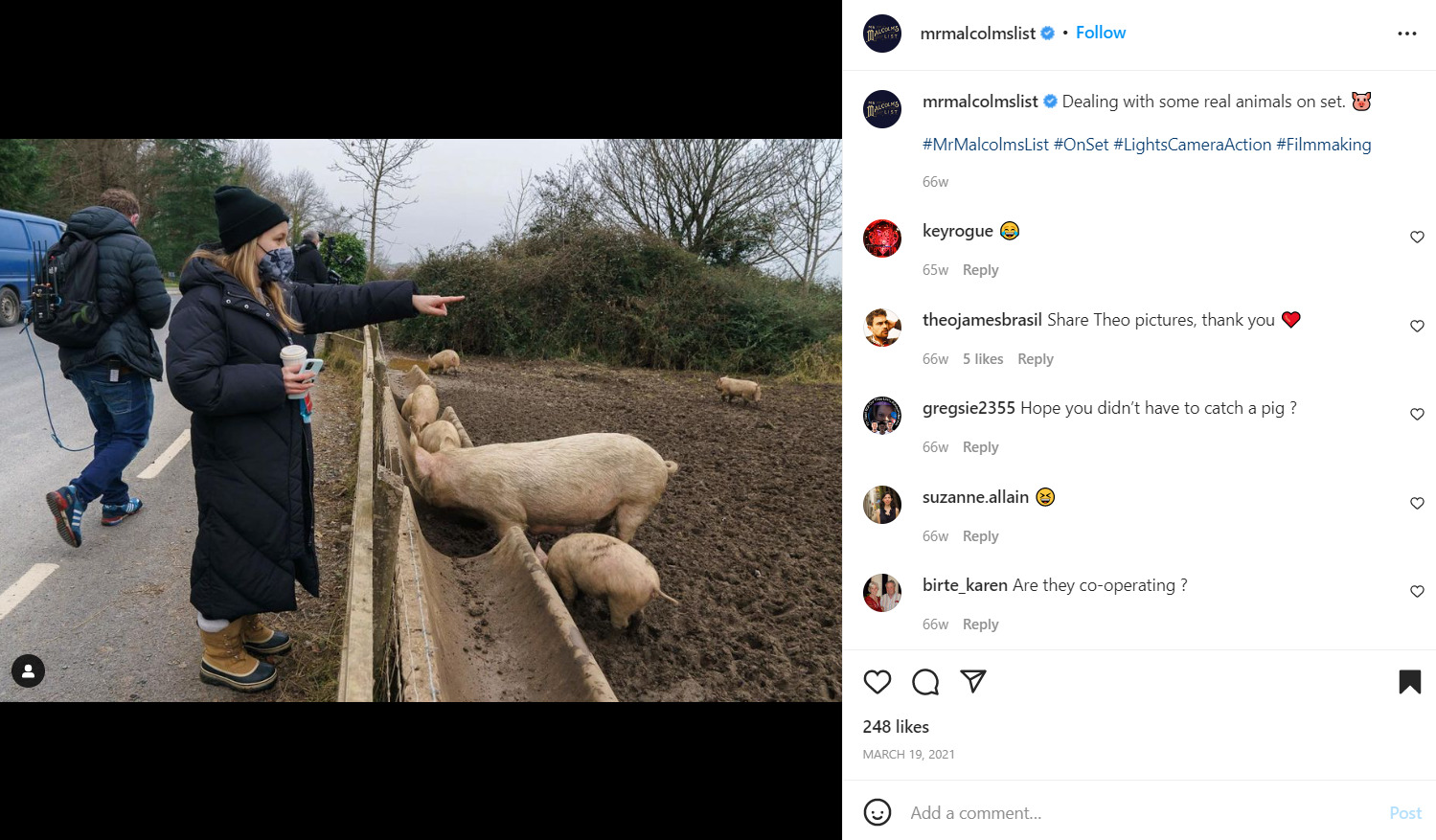 Located at the mouth of River Liffey, Dublin is considered a contemporary and historical center for arts and culture, education, administration, and industry. The capital city has many historical and modern monuments and attractions, such as Dublin Castle, the Old Library of Trinity College Dublin, the Ha’penny Bridge, and the Spire of Dublin. Over the years, Dublin has hosted the cast and crew of several movies and TV shows, including ‘Braveheart,’ ‘The Count of Monte Cristo,’ ‘Love, Rosie,’ and ‘Normal People.’

Several pivotal scenes for ‘Mr. Malcolm’s List’ were lensed in Bray, a coastal town located about 20 kilometers south of Dublin in north County Wicklow. In particular, the production team utilized the premise of a historic country house in Ireland — Killruddery House, where many interior and exterior shots for the movie were taped. Located on Southern Cross in Bray, the house stretches over an 800-acre estate consisting of a bio-diverse farm, including a high-hedge theatre, 17th-century gardens, long ponds, flowering woodland, and a walled garden. 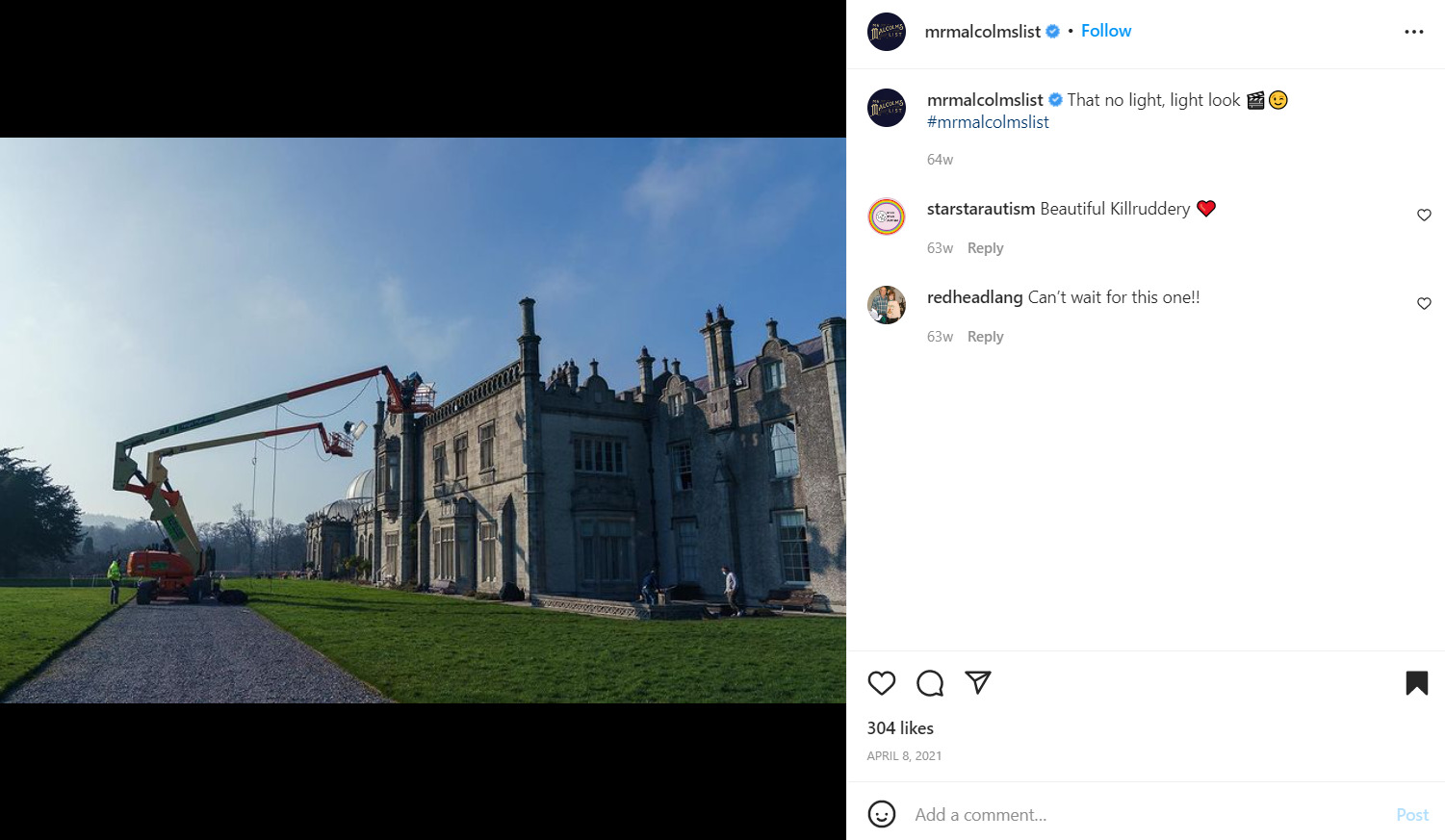 Read More: Is Mr. Malcolm’s List Based on a True Story or a Book?