Is Mr. Malcolm’s List Based on a True Story or a Book? 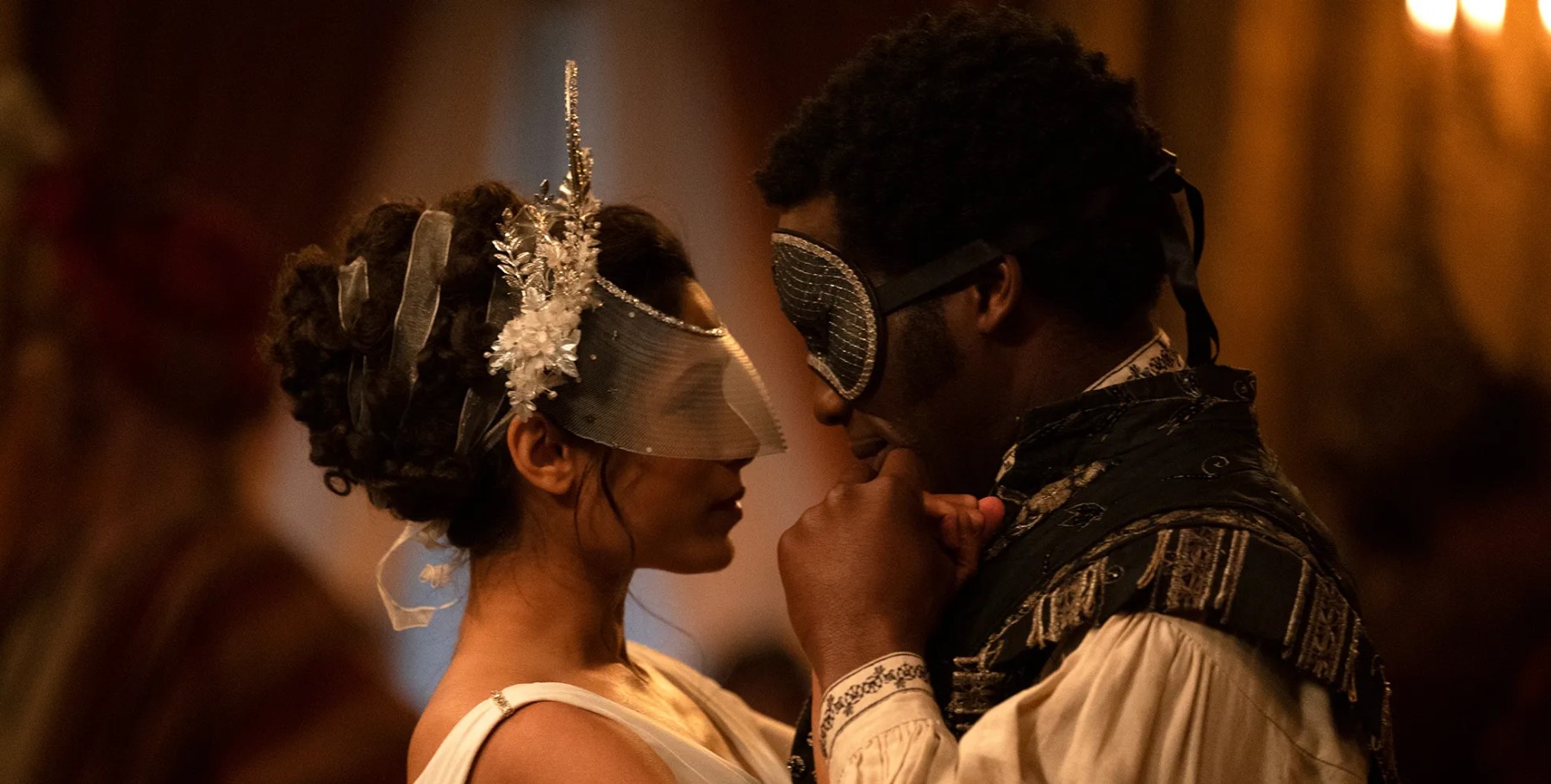 Directed by Emma Holly Jones, ‘Mr. Malcolm’s List’ is a British romantic movie set in the 19th Century England about a young woman named Selina Dalton (Freida Pinto). She is invited to London by her friend Julia Thistlewaite (Zawe Ashton), who reveals her plans to pay back Mr. Jeremiah Malcolm (Sope Dirisu) for insulting her. Apparently, the latter’s suit for his hand was rejected because she did not meet the requirements on the gentleman’s list for a potential bride.

Thus, Julia wants to present Selina to Mr. Malcolm as the perfect choice and then humiliate him by having her state that he does not meet the required qualities. However, as the plan moves forward, Selina and Mr. Malcolm fall for each other with the threat of her initial deception hanging over their love life. Given its realistic period setting, the film’s narrative and characters have many wondering about its origins. Does ‘Mr. Malcolm’s List’ depict real incidents, or is it an adaptation of a beloved work of writing? Well, let’s explore the possibilities together.

No, ‘Mr. Malcolm’s List’ is not based on a true story. Instead, the movie is an adaptation of Suzanne Allain’s eponymous novel. According to Allain, she was heavily inspired by Jane Austen’s Regency-era romances as well as comedic authors like P.G. Wodehouse and Oscar Wilde, and hence, she wished to combine these two styles with her work. The author self-published the book in 2009 and then adapted it into a script, which resurfaced in 2015 when The Black List did their annual readings of highly rated submissions.

Thanks to the podcast reading, the story came to the notice of Emma Holly Jones, who acquired the rights to the script and brought producers Laura Rister and Laura Lewis on board. Before going forward with a full-length feature film adaptation, the filmmakers decided to make a short version as a teaser for the possible large-scale project. In October 2018, the short was lensed with Sope Dirisu, Freida Pinto, and several other well-known names. It was released online in February of 2019 and received an overwhelming success, thanks to which the filmmakers could proceed with the full-feature film.

The movie also led to Allain’s original book being officially published by the Berkley Press in 2020. ‘Mr. Malcolm’s List’ marks the directorial debut of Emma Holly Jones, who was fascinated by Allain’s script since it combines the classic elements of typical 90s romcoms with period settings. Jones has always been a fan of period dramas and adores the escapism and fantastical qualities of the genre. During the filmmaking process, she delved deep into the history and lifestyle aspects of the 1800s to create the perfect atmosphere for the film.

It should be noted that Jones was not aiming for a particular year or historical accuracy; instead, she wanted to create a world fit for the story that she was working on. In an interview with The Pemberly Podcast, Jones mentions that her major inspiration came from Disney movies. She wanted to create the magic palpable in the company’s productions for her film. Another major reason the director could not be happier was Allain’s cooperativeness during the production. Jones appreciated that the writer willingly let her and the team recreate the world she had conceived.

As an immaculate adaptation of Suzanne Allain’s book and script, ‘Mr. Malcolm’s List’ presents a feel-good romantic story with several fan-favorite tropes sprinkled within. Mr. Malcolm’s list showcases him to be similar to several male leads in period dramas, who do not view a woman as a worthy companion. Furthermore, the reluctant start of the romance between Selina and Mr. Malcolm and the subsequent development of feelings is a journey that presents a unique spin on the established elements in the genre.