Where Was Netflix’s A Man of Action Filmed? 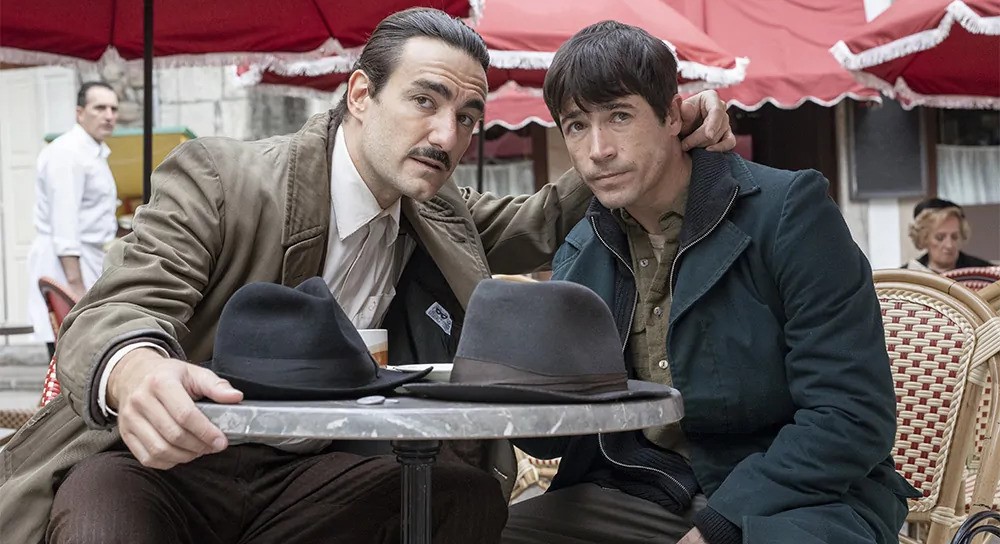 Loosely inspired by the life of Lucio Urtubia from Navarre, Netflix’s ‘A Man of Action’ (originally titled ‘Un Hombre de Acción’) is a Spanish crime drama movie directed by Javier Ruiz Caldera, set between the 1940s and 1980s. It follows an anarchist, construction worker, and a bank robber named Lucio Urtubia, who indulges in several well-planned bank heists to support his family, friends, and himself.

However, when Lucio manages to get his hands on a massive sum of money with his master plan, he becomes the target of America’s biggest bank. The thrilling bank heist scenes and the fast-paced car-chase scenes, coupled with the intriguing biographical narrative of the movie, keep the viewers on the edge of their seats from the beginning to the end. Moreover, the setting of the different phases of the 20th century against the backdrop of varying locations makes one wonder where ‘A Man of Action’ was shot. Well, if you have the same question, we have you covered!

A Man of Action Filming Locations

‘A Man of Action’ was filmed in Spain and France, specifically in Galicia, Catalonia, Navarre, and Paris. As per reports, the principal photography for the crime drama commenced in September 2021 and wrapped up in either late December 2021 or early January 2022. Now, without further ado, let’s get a detailed account of all the specific sites that appear in the Netflix movie!

Many pivotal sequences for ‘A Man of Action’ were lensed in Galicia, an autonomous community of Spain in the northwest Iberian Peninsula. The filming unit primarily utilized the locales of the city and municipality of Vigo, which was transformed into Paris for shooting purposes. Mainly, the city’s Old Town, the area around Port of Vigo, such as the old barracks of the Civil Guard, Plaza Estrela, the Xunta Building, one of the underground parking spaces in Vigo, and the pedestrian area of ​​O Calvario served as some key production sites for the movie.

Several key portions of ‘A Man of Action’ were taped in Catalonia, a Spanish autonomous community and a designated nationality. During the production schedule, the cast and crew members were spotted recording some pivotal scenes in Tarragona and seemingly in Barcelona. In particular, they utilized the premises of Campus Educativo de Tarragona at Autovia de Salou, s/n in Tarragona, for a few sequences. As per reports, the Bank of Spain and one of the prisons in the region were used for the movie’s shooting.

The team of ‘A Man of Action’ also set up camp in Navarre, a foral autonomous community in northern Spain. They possibly shot various scenes across the region, including in the town and municipality of Cascante, which served as one of the primary filming sites in the region.

The filming unit even traveled to Paris, France’s capital and most populous city, for shooting purposes. Since most of the story is set in Paris, they seemingly lensed several key portions of the movie on location across the city’s streets. Over the years, Paris has hosted the production of numerous movies and TV shows, such as ‘Inception,’ ‘Inglourious Basterds,’ ‘Léon: The Professional,’ and ‘Emily in Paris.’