Where Was Netflix’s Blackout Filmed? 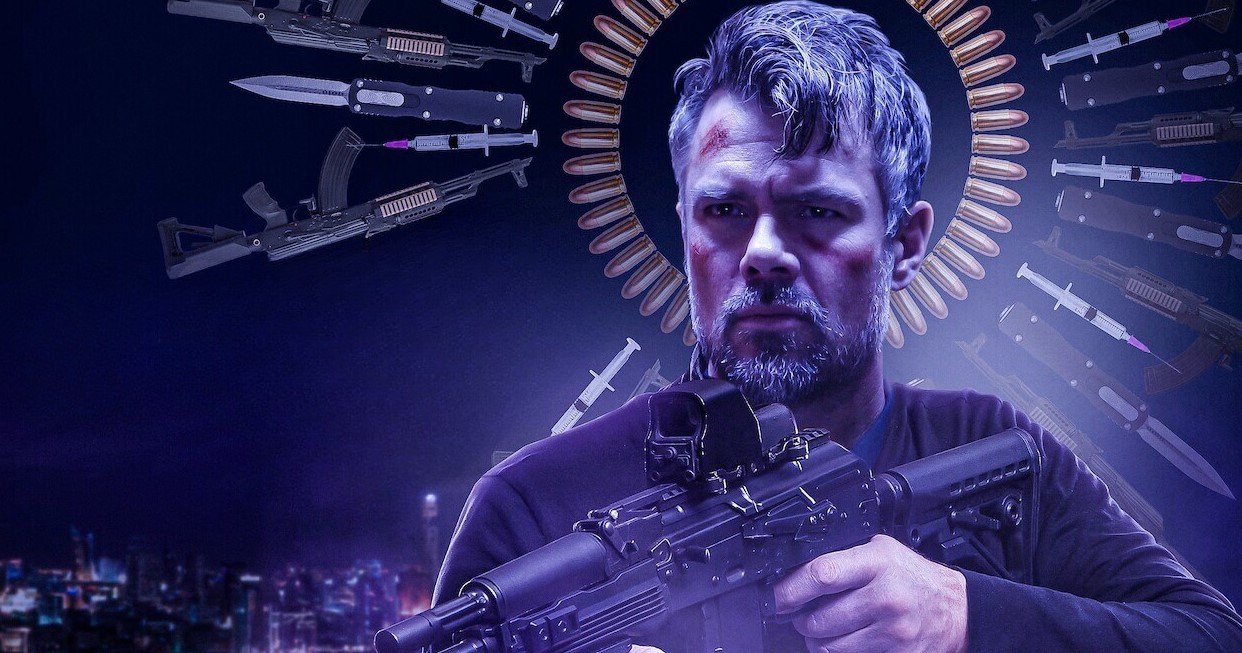 Directed by Sam Macaroni, Netflix’s ‘Blackout’ is an action thriller movie that revolves around Cain, who wakes up in a hospital with no memory of his past and how he got there. Soon enough, he finds himself in the crosshairs of numerous cartel factions and is forced to be on the run in the locked-down hospital. While Cain tries to discover his true identity, the Cartel is on his tail, looking for something precious that he stole.

The viewers find themselves in the dark just as much as the protagonist as he, too, is looking for answers about his past and identity. This builds the suspense and keeps us on the edge of our seats from the beginning to the end of the crime thriller movie. Moreover, the action-packed sequences in the locked-down hospital are likely to make you curious about the actual filming sites of the Josh Duhamel-starrer. Well, in that case, allow us to fill you in on all the details regarding the same!

‘Blackout’ was filmed entirely in Mexico, specifically in Mexico City. The principal photography for the Sam Macaroni directorial seemingly commenced in late October 2020 and wrapped up by December of the same year. Since the production took place during the COVID-19 pandemic, strict protocols were followed on set for the safety of everyone involved with the project. Now, let us take you to all the specific locations where the action movie was shot!

All the pivotal sequences of ‘Blackout’ were lensed in Mexico City, Mexico’s capital and largest city, and North America’s most populous city. It appears that the cast and crew either set up camp in an actual hospital or utilized the facilities of one of the film studios in the city to tape all the hospital scenes for the movie.

Situated in the Valley of Mexico, the city is surrounded by mountains and volcanoes reaching more than 5,000 meters. Also known as CDMX, Mexico City is a popular tourist destination, given the various attractions and sites of interest. Some iconic ones are the Plaza de la Constitución, the golden Angel of Independence, the Castle of Chapultepec, the National Museum of Anthropology, and the Palacio de Bellas Artes.

Apart from the tourists, many filmmakers visit Mexico City frequently for shooting purposes. As a result, the city has hosted the production of several different movies and TV shows. For instance, ‘Elysium,’ ‘Spectre,’ ‘Infinite,’ ‘Sense8,’ and ‘Dark Desire‘ feature the locales of Mexico City.