Where Was Netflix’s Christmas Full of Grace Filmed? 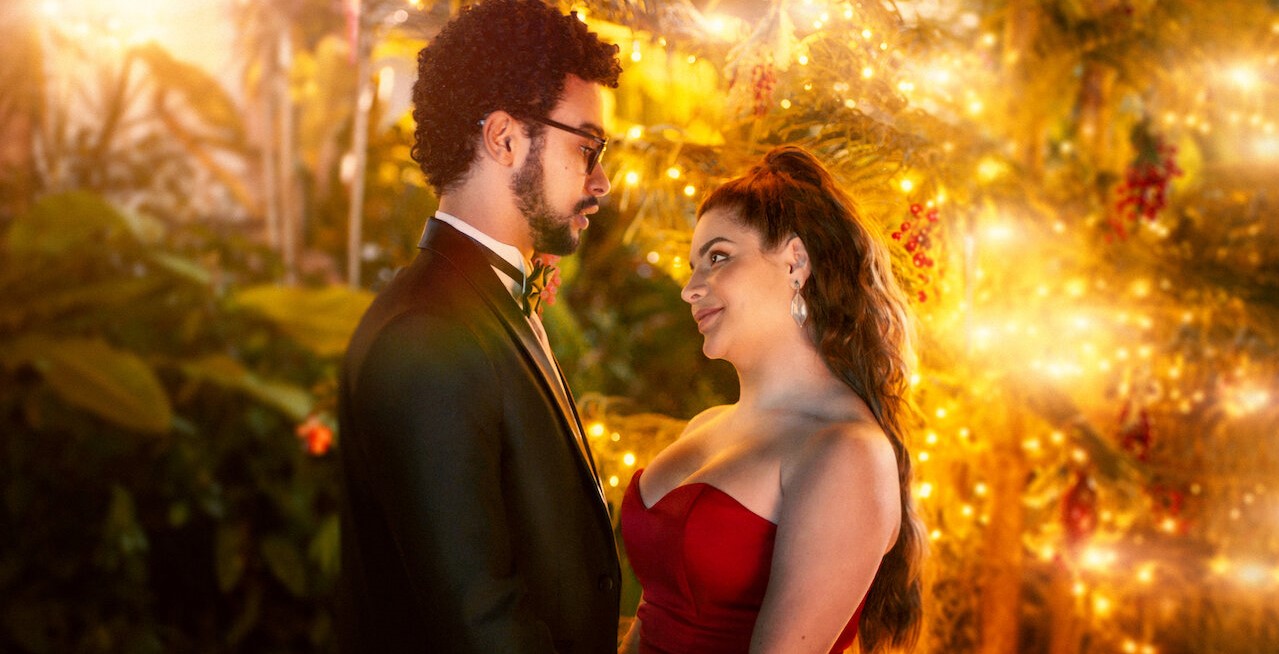 Directed by Pedro Antônio Paes, Netflix’s ‘Christmas Full of Grace’ (originally titled ‘Um Natal Cheio de Graça’) is a Brazilian romantic comedy movie that revolves around Carlinhos, who decides to surprise his girlfriend and propose to her before the holiday season. But when he reaches her apartment with a bouquet in his hands and love in his heart, he catches her cheating with another woman. Soon, he meets a lively young woman named Graça and agrees to let her pose as his girlfriend to avoid embarrassment in front of his traditional family at Christmas.

However, as they spend some time together, Carlinhos begins to fall for Graça, only to discover that she might be hiding something from him. Thanks to the Christmas-based narrative and comedic performances from actors like Gkay, Sérgio Malheiros, and Vera Fischer, the viewers are hooked on the movie till the end. Meanwhile, the setting of Christmas against the backdrop of Carlinhos’ family house sparks questions about the movie’s actual filming sites. If you are one such curious soul, we have you covered!

‘Christmas Full of Grace’ was filmed entirely in Brazil, mainly in Rio de Janeiro. As per reports, the principal photography for the rom-com movie commenced in November 2021 and wrapped up in early December of the same year. Situated along the eastern coast of South America, Brazil is the largest country in South America and Latin America. Given its vast and versatile landscape, it makes a suitable filming site for different kinds of productions. Now, let’s look at all the specific places that appear in the Netflix movie!

All the pivotal sequences for ‘Christmas Full of Grace’ were lensed in and around Rio de Janeiro, the second-most populous city in Brazil and the capital of the eponymous state. Specifically, the production team primarily set up camp in the Leblon neighborhood, situated in the South Zone of Rio de Janeiro, to tape some key scenes for the comedy movie. You can also spot Leblon beach in a few aerial shots.

Located on the western region of a strip of the nation’s Atlantic coast, Rio de Janeiro is mainly famous for its culture, natural ambiance, samba, Balneario beaches, carnival, and bossa nova. Moreover, the city is home to many famous landmarks, including the iconic statue of Christ the Redeemer, the Sambódromo, Maracanã Stadium, the Tijuca National Park, and the Museu Nacional de Belas Artes. Movies and TV shows like ‘City of God,’ ‘The Incredible Hulk,’ ‘The Expendables,’ ‘Only Fools and Horses,’ and ‘Lilyhammer’ feature Rio de Janeiro’s breathtaking locales.