Where was Netflix’s Love & Gelato Filmed? 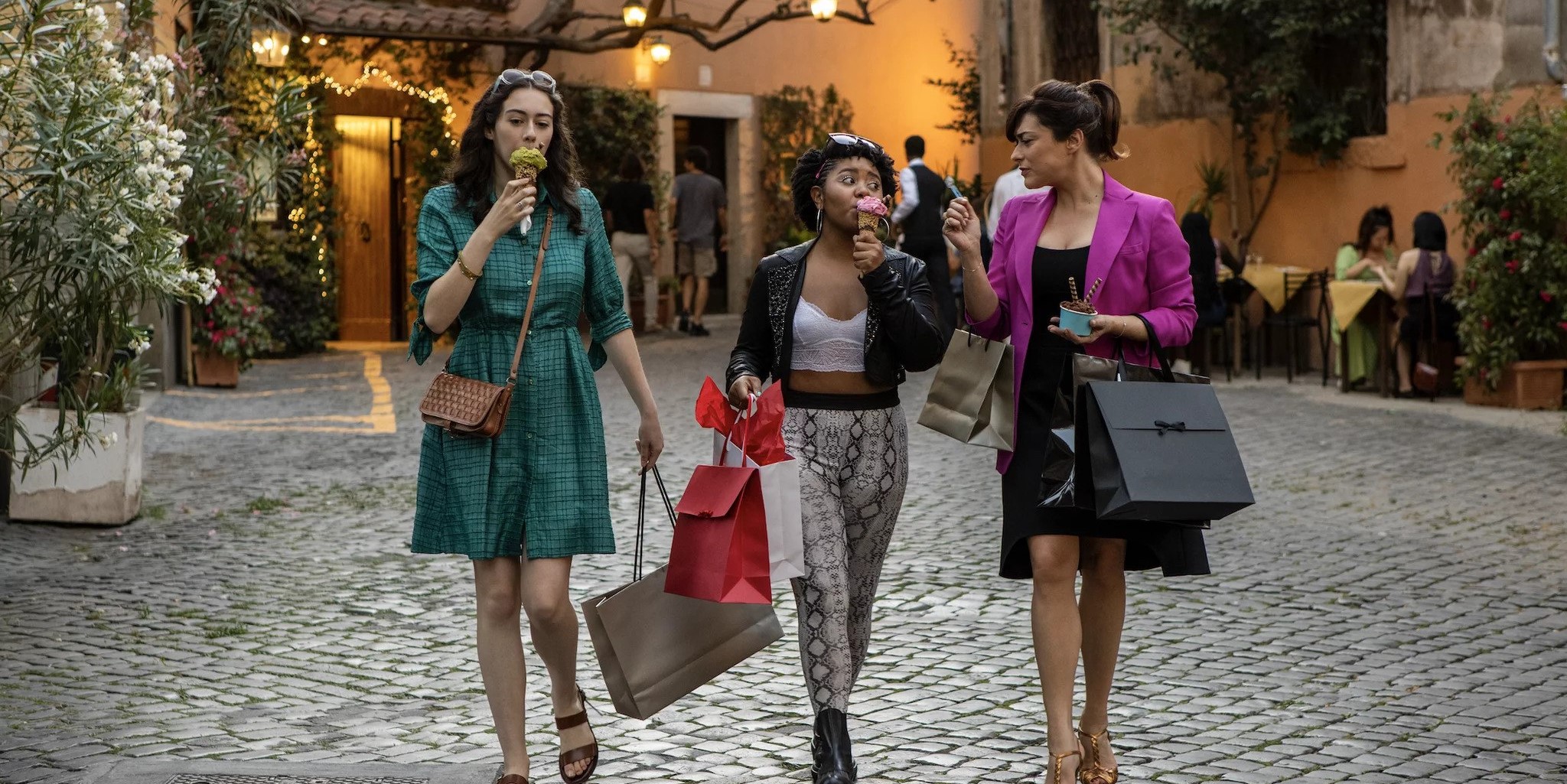 Based on Jenna Evans Welch’s bestselling novel of the same name, ‘Love & Gelato’ is a comedy-drama film written and directed by Brandon Camp. The show follows Lina, a high school graduate who flies to an entirely different city to fulfill her mother’s final wish of getting to know her father better. Reluctant to spend the summer in a new city, she can’t wait to fly back home. However, when she comes across her mother’s journal that she kept while living there, she starts falling in love with the city, its people, and the delicious gelato.

The romantic drama film involves Lina going through new adventures in a new city, indulging in romance, and enjoying the famous cuisines of the city. All these elements do a great job of keeping the audience hooked on the movie from the beginning to the end, but what makes them wonder are all the locations that appear in the film. If you, too, are curious to learn more about the comedy movie’s production sites, we have got you covered!

‘Love & Gelato’ was filmed in Italy, specifically in Rome, Sorrento, Anacapri, and Florence. The principal photography for the film seemingly commenced in June 2021 and wrapped up in September of the same year. By choosing to shoot almost the entirety of the movie on location in Italy, the production team added the element of authenticity to the narrative, and at the same time, improved the production quality. Now, let’s traverse all the specific locations utilized for the movie!

Many pivotal sequences for ‘Love & Gelato’ were lensed in Rome, the capital city of Italy and the Lazio region. The production team traveled across the city to film different exterior and interior shots against suitable backdrops, likely including the premise of the Colosseum, an ancient amphitheater. In addition, Capitoline Museums on Piazza del Campidoglio, 1 and Trajan’s Market on Via Quattro Novembre, 94, served as filming sites for the film. Rome’s historical significance is reflected in its architecture, which is highlighted in many scenes in the movie. Apart from ‘Love & Gelato,’ Rome has hosted several other filming projects, including ‘House of Gucci,’ ‘Spectre,’ ‘Underground,’ and ‘Friends.’

Additional portions of ‘Love & Gelato’ were taped across the Metropolitan City of Naples. In August 2021, the cast and crew members of the movie were spotted shooting some important scenes on the island of Capri, specifically in the Anacapri comune. Around the same time, they also traveled to the nearby town of Sorrento for shooting purposes. Located in Southern Italy, the coastal town overlooks the Bay of Naples, making for a picturesque filming site.

Some parts of the comedy film were also captured in the Florence Cathedral (Duomo di Firenze) and the Sacred Doors Cemetery (Cimitero delle Porte Sante). The former is located on Piazza del Duomo while the latter is situated on Via delle Porte Sante, 34. Known as Firenze in Italian, the city attracts millions of tourists every year, thanks to its culture, Renaissance art and architecture, and historical monuments. Over the years, Florence has hosted the production of different movies and TV shows, like ‘Inferno,’ ‘Hannibal,’ ‘The Best Offer,’ and ‘Medici.’

Read More: Is Love & Gelato a True Story or Based on a Book?