Where Was Netflix’s Seoul Vibe Filmed? 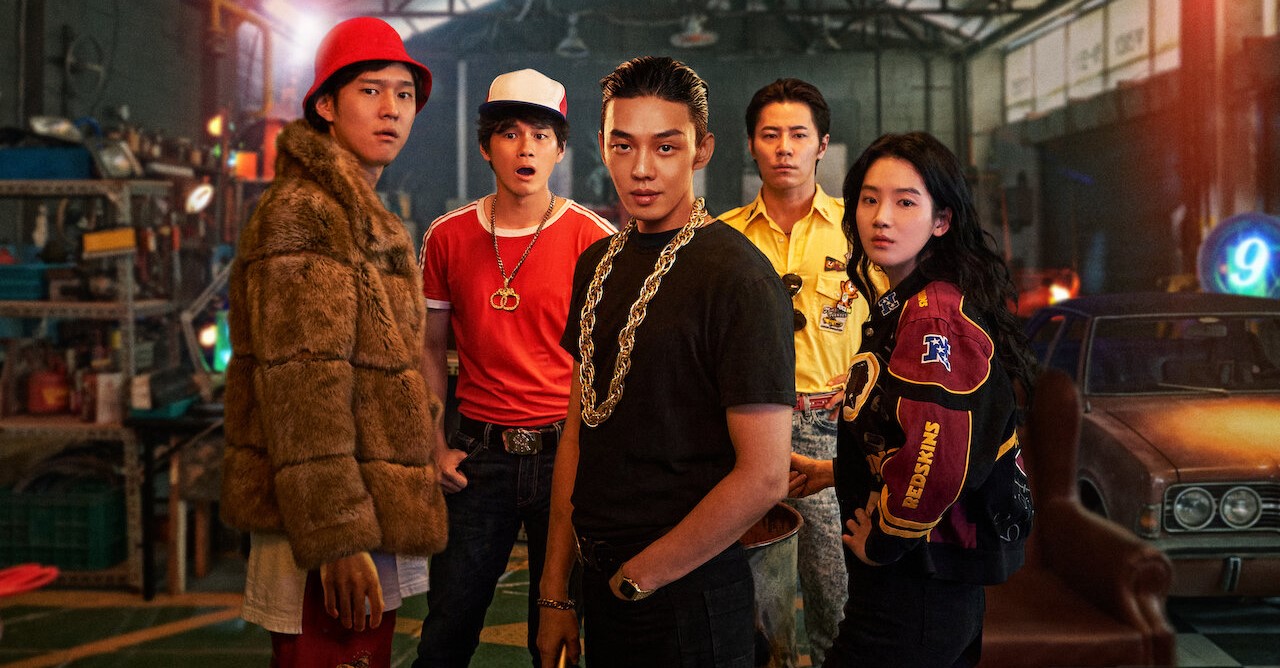 Directed by Moon Hyun-sung, Netflix’s ‘Seoul Vibe’ (originally titled ‘Seoul Daejakjeon’) is a South Korean action comedy movie that follows the Sanggye-dong Supreme Team of drivers and mechanics. Set in the middle of the 1988 Seoul Olympics, this talented crew of baby drivers gets pulled into the slush fund investigation on the day of the grand tournament’s opening ceremony. Together, they decide to go undercover to get to the bottom of it all and dismantle the money laundering ring responsible for the corruption.

The action-packed driving sequences coupled with a suspenseful narrative make for an intriguing watch and keep the viewers hooked to the movie from the beginning to the end. The Netflix movie features impressive onscreen performances from a talented cast comprising Yoo Ah-in, Go Kyung-pyo, and Lee Kyoo-hyung. Moreover, all the exciting locations that the Sanggye-dong Supreme Team drives by are bound to make one wonder about the actual filming sites of ‘Seoul Vibe.’ If you are one such curious soul, we have got you covered!

‘Seoul Vibe’ was filmed entirely in South Korea, particularly in Seoul Capital Area, Ulsan, and Gangwon Province. The principal photography for the action movie commenced in August 2021 but got halted a couple of times, in August and November 2021, due to positive COVID-19 cases among the production crew, including Go Kyung-pyo. The shooting resumed in December 2021 and finally got wrapped up in February 2022. Now, let’s drive back to 1988 and navigate the specific places that appear in the movie!

Most sequences for ‘Seoul Vibe’ were lensed in the Seoul Capital Area, the metropolitan area in northwest South Korea, comprising Seoul, Incheon, and Gyeonggi Province. Interestingly, the filming unit utilized the locales of all three of these regions. South Korea’s capital city and largest metropolis, Seoul, served as an important recording location for the movie, with numerous scenes recorded at the Hyundai service center in the Wonhyo-ro neighborhood. Besides that, the production team even taped some pivotal scenes in Eurwang-dong, Jung-gu in Incheon, and Anyang, a city in Gyeonggi Province.

Seoul is the largest city and the heart of the Seoul Capital Area; it is home to many modern landmarks such as the 63 Building, the Dongdaemun Design Plaza, the IFC Seoul, and the N Seoul Tower. Over the years, Seoul has hosted the production of many movies and TV shows, including ‘Parasite,’ ‘Oldboy,’ ‘Train to Busan,’ ‘Squid Game,’ and ‘All of Us Are Dead.’

Other Locations in South Korea

Some pivotal scenes for ‘Seoul Vibe’ were lensed on location in Chuncheon, the capital city of Gangwon Province, situated in the north of the county. Furthermore, the cast and crew members utilized the locales of Nam-gu’s neighborhood Shinjeong-dong in the city of Ulsan, for taping a few additional portions for the comedy movie.

Read More: Is Seoul Vibe Based on a True Story or a Book?