Where Was Netflix’s Thar Filmed? 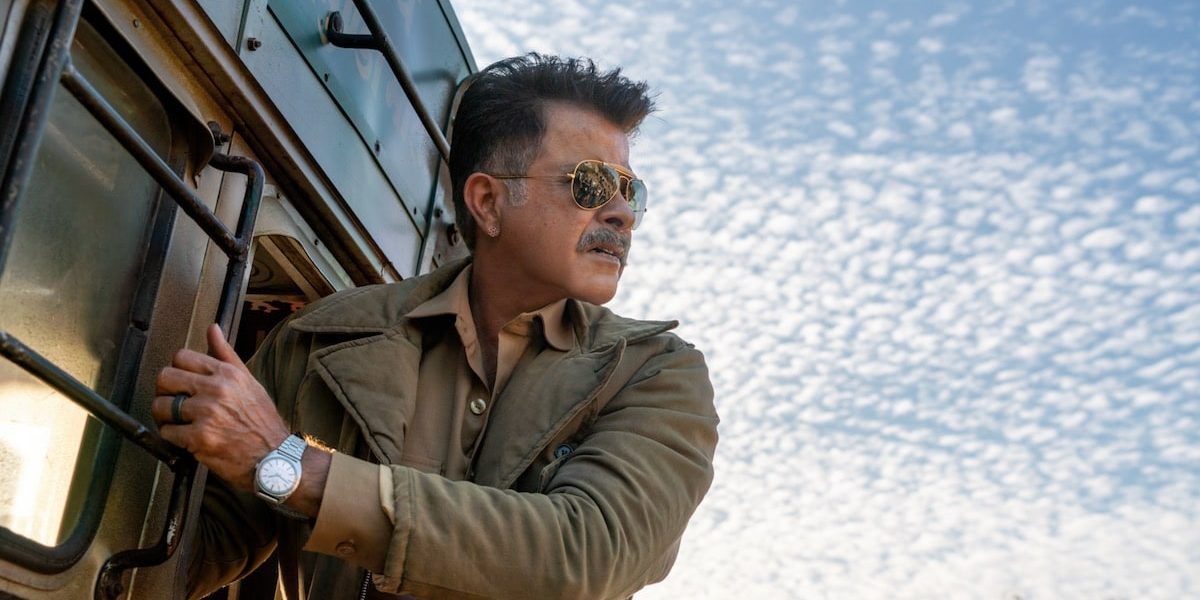 With Raj Singh Chaudhary, the writer of ‘No Smoking,’ at the helm, ‘Thar’ is an Indian-original crime thriller film on the ever-expanding roster of Netflix. Set in the 1980s, the storyline revolves around an urban antique dealer whose arrival in a village in the middle of a desert coincides with a series of murders. Meanwhile, local police inspector Surekha Singh attempts to solve what seems like the most twisted case of his career. The star-studded cast ensemble features famed south Asian stars Anil Kapoor (‘Slumdog Millionaire‘), Harshvardhan Kapoor, Fatima Sana Shaikh, and Satish Kaushik.

Following its premiere, the film garnered praise in the media, thanks to its diverse thematic influences and an immersive production value. The grim and gritty thriller unfolds in the cruel deserts, giving the series an ominous neo-western look. At the same time, it also entices fans of Indian cinema by paying homage to the subcontinent’s cinematic treasure, ‘Sholay.’ But you must be eager to know where the movie was filmed. If the question has indeed plagued you, let us find the answers.

‘Thar’ was filmed on location in India, especially in the western state of Rajasthan. Shreya Dev Dube of ‘Cat Sticks’ and ‘A Suitable Boy‘ fame joined the team as the cinematographer, while Wasiq Khan (‘Gangs of Wasseypur‘) handled the bulk of the production designing chore. The location went thematically well with the genre and the ambiance the director was looking for.

Rajasthan has been pivotal to the history of Indian national cinema and has been featured in several classics and contemporary blockbusters. However, the way the film depicts the state in western India is quite refreshing since the movie does not show the oases and dunes we so often see in movies shot in the region. On the contrary, the landscape portrayed in the film is mountainous and shrubby, like in the classic westerns of Sergio Leone. Let us now take you to the specific locations where the movie was filmed.

Most of the filming took place in the state of Rajasthan, whose Thar Desert lends the name to the film. As the director hails from the region, finding ideal shooting locations was not difficult for the cast and crew. The early scenes show a rugged picture of the desolate terrain, its ominous ambiance paving the way for the blood-drenched mystery of the story.

The director took his cast and crew on a walk down memory lane, as he spent a good part of his childhood in the state. The team filmed scenes in the titular desert mere miles away from the conflict-laden India-Pakistan border. A significant portion of the movie was also lensed in the Aravalli mountain range. Filming especially went underway in Rajsamand, Nagaur, and Udaipur districts.

Several scenes, including the village sequences, were filmed in and around Ghanerao, a small village tucked away in the foothills of the Aravallis. Located in Desuri tehsil of Pali district, Ghanerao is an offbeat tourist destination in the state, thanks to its proximity to Kumbhalgarh Fort and Kumbhalgarh Wildlife Sanctuary. Filming also took place in the nearby villages and tehsils, like in the small mountainous village of Narlai and the remote village of Roop Nagar. 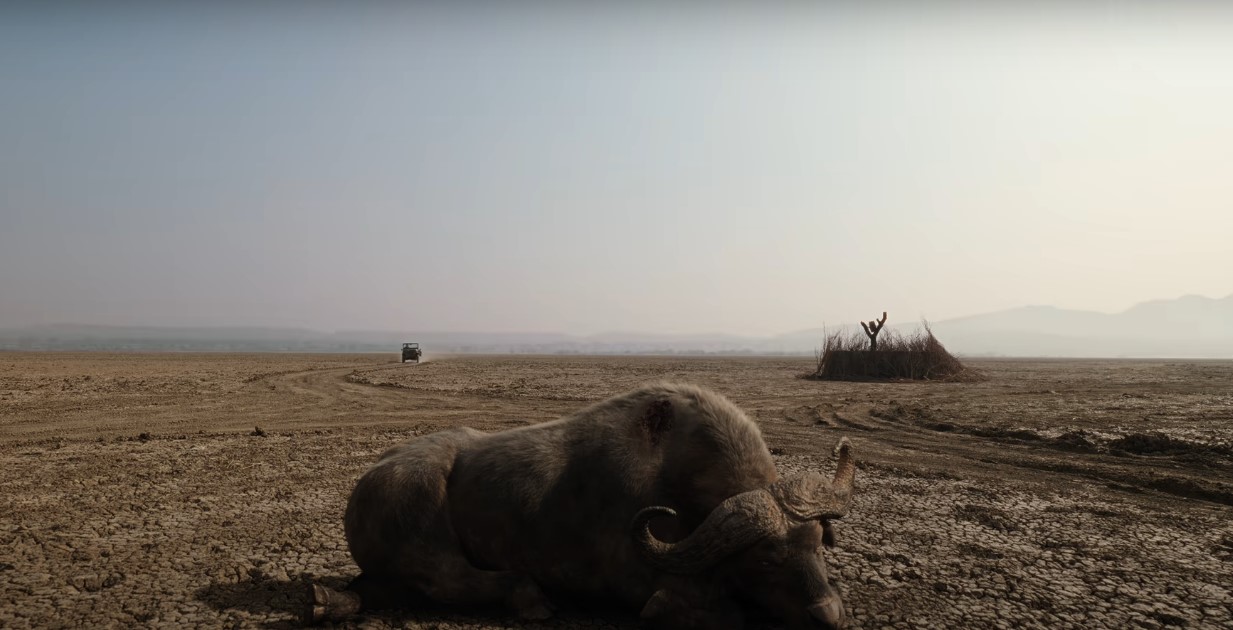 As the story is set in Pushkar, the team also headed to the touristy city to capture some sequences. Pushkar receives pilgrims from all over the country due to it being the site of a holy lake. They also headed to Nagaur, a city in the state and the administrative headquarters of the district of the same name, as well as to the historic city of Kishangarh. The eloquent landscape of Udaipur, the former capital of the ancient Mewar kingdom, rounds up the location. Situated at the foothills of Aravalli, Udaipur showcases regal architecture and vast lakes.

In the filming journey, the director stumbled upon an 800-year-old structure in the middle of nowhere and decided to film some scenes at the location. But as the place was on top of a mountain, filming would be a logistical mess if not for the collaborative effort of the production team. They even took the initiative to create a road to the mountaintop for easy transportation.

However, the terrain in the region accounted for some logistical hindrance anyway, especially due to the heavy equipment the team was carrying. Actor Satish Kaushik reportedly climbed mountains, while Fatima Sana Shaikh narrowly escaped an accident. Nevertheless, the crew bypassed all the issues and managed to retain the director’s vision.