Where Was One Tree Hill Filmed? 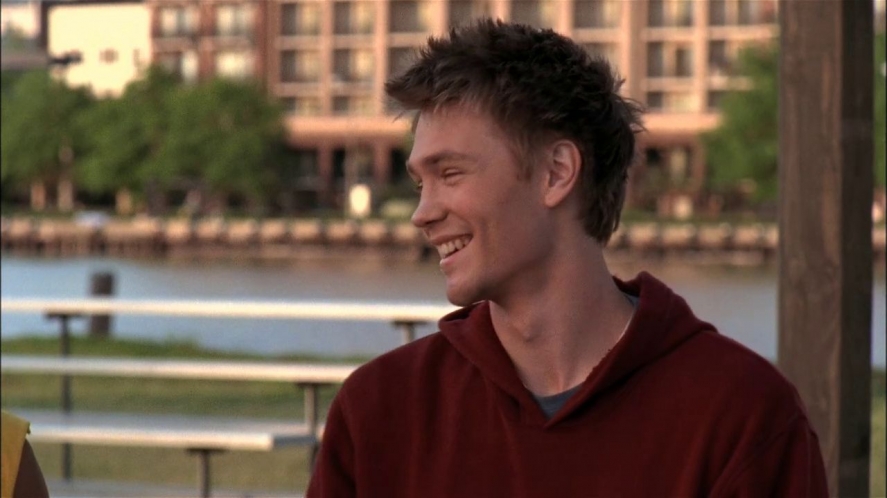 Created by Mark Schwahn, ‘One Tree Hill’ is a high-school teen drama series topped off with sprinkles of romance and sports drama. The show chronicles the brotherly rivalry between half-brothers Lucas and Nathan Scott, who live somewhat different lives. The situation escalates when both compete for a spot on the Tree Hill High basketball team.

The series veers off in multiple directions to chronicle the romantic lives of the brothers, their family dynamic, and their struggle to determine their positions in each other’s lives. Following its original release in 2003, the show spanned nine seasons and amassed a vast viewership on television. However, you must be curious to find out where the popular show was shot. If that is the case, allow us to spill the beans.

‘One Tree Hill’ was filmed in its entirety in North Carolina, especially in Wilmington. Principal photography for the first season commenced on September 23, 2003. After years of on-off production activities, the ninth season wrapped up filming by April 4, 2012. Let us now take you to the specific locations where the series was filmed.

Almost all of the filming for the show took place in and around Wilmington, a major port city in North Carolina. Apart from its beaches and an eclectic confluence of cultures, the city is known as the production seat of ‘Dawson’s Creek‘ and ‘Cape Fear.’ A central production location in the city was the EUE/Screen Gems Studios. As an iconic movie production facility located at 1223 North 23rd Street in Wilmington, the studio has been home to more than 400 production titles. 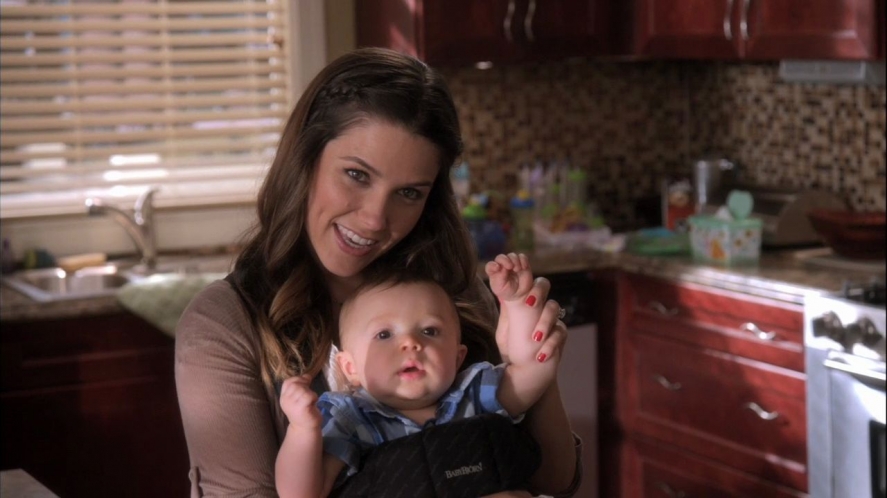 The cast and crew specifically got hold of stages 7 and 8, the former standing in for the interior of Brooke’s house. The exterior scenes were filmed outside a residence located at 2314 Tattersalls Drive. Emsley A. Laney High School, a public school located at 2700 North College Road in Wilmington, lent its premises for filming a significant chunk of sequences. The school doubled up as Tree Hill High in the series. Additional school scenes were taped in Eugene Ashley High School, another central high school located at 555 Halyburton Memorial Parkway in the town. 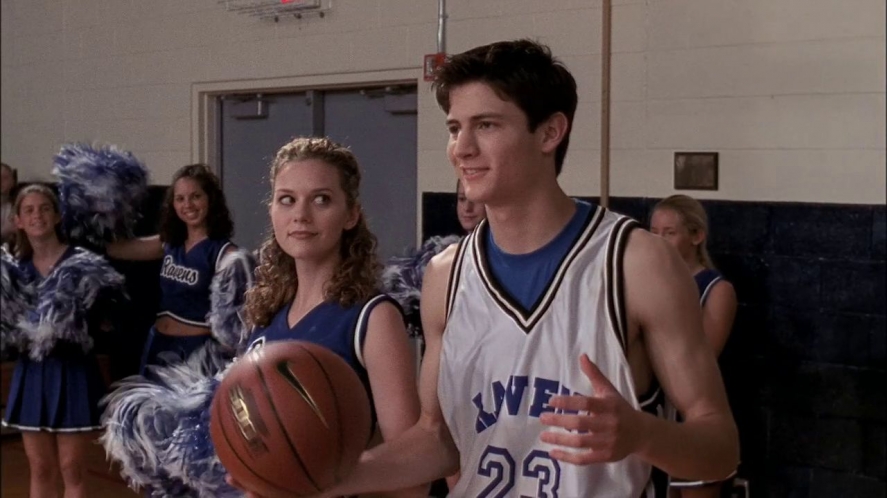 The crew lensed additional shots in the Bellevue Cemetery, a serene community burial ground located at Princess Place Drive in Wilmington. Several sequences were recorded at the Independence Mall (also known as Westfield Independence Mall), a vast shopping complex situated at 3500 Oleander Drive. While in the city, the production unit captured scenes at Johnnie Mercers Fishing Pier, a fishing pier located at 23 East Salisbury Street, in the community of Wrightsville Beach, around six miles east of Wilmington. Other beaches the crew visited include Carolina Beach and Kure Beach. 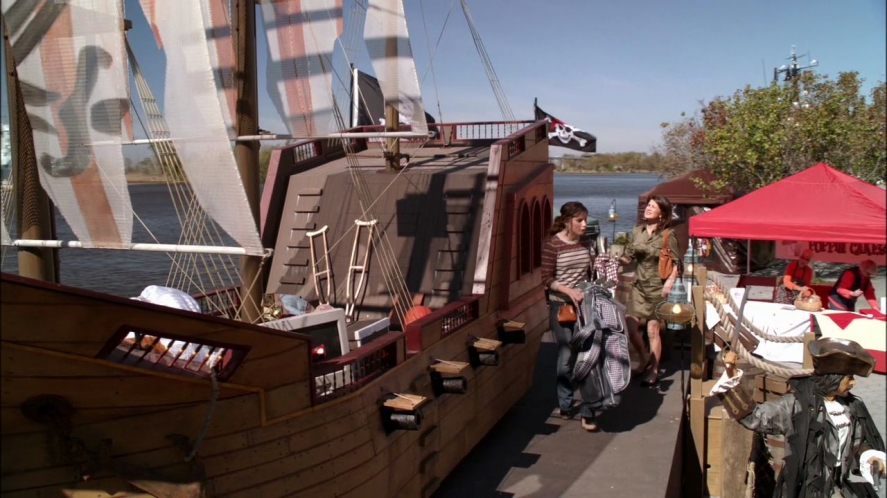 The “Rivercourt” is entirely fictional as well, and the scenes were lensed at USS Battleship Park. As a significant public park located at 1 Battleship Road in Wilmington, the slice of greenery is a prized possession for the community. Another property at 1829 Wrightsville Avenue in Wilmington provided the backdrop for Karen and Lucas Scott’s Home in the series. The shop standing in as Karen’s Cafe & Clothes Over Bros is a quaint little shop at the corner of Grace Street and North Front Street. 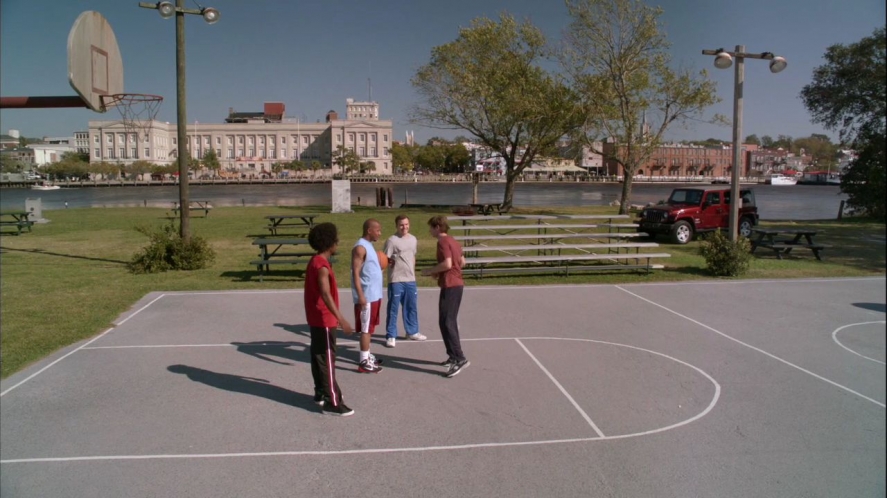 The location for the Tric & Red Bedroom Records was a property situated at 1121 South Front Street. The property featured in the show as Haley’s childhood home is also in the city, at 1811 Chestnut Street. The Naley Table, where Haley and Nathan’s relationship blooms, is situated on the river walk, and the Scotts’ residence scenes were lensed at a residence located at 1621 Country Club Road. 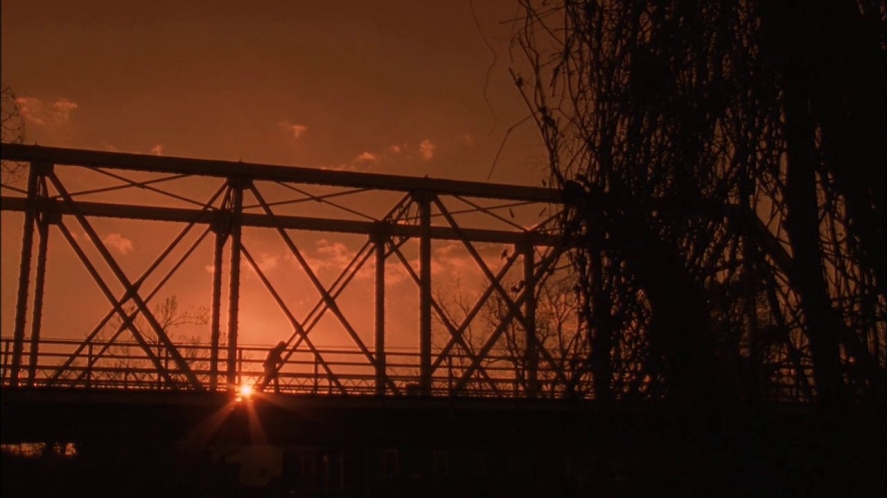 The Dixie Grill, where Sam hangs out with Jack Daniels, is an authentic eatery in the city situated at 116 Market Street. The bridge glimpsed in the opening credits is the 6th Street Bridge, at the intersection of North 6th Street & Hanover Street. Peyton Saywer’s Home is also seemingly in the city and was recreated at 1901 Chestnut Street in Wilmington. Now, you can head down memory lane and explore all these places yourself!