Where Was Psych 3: This Is Gus Filmed? 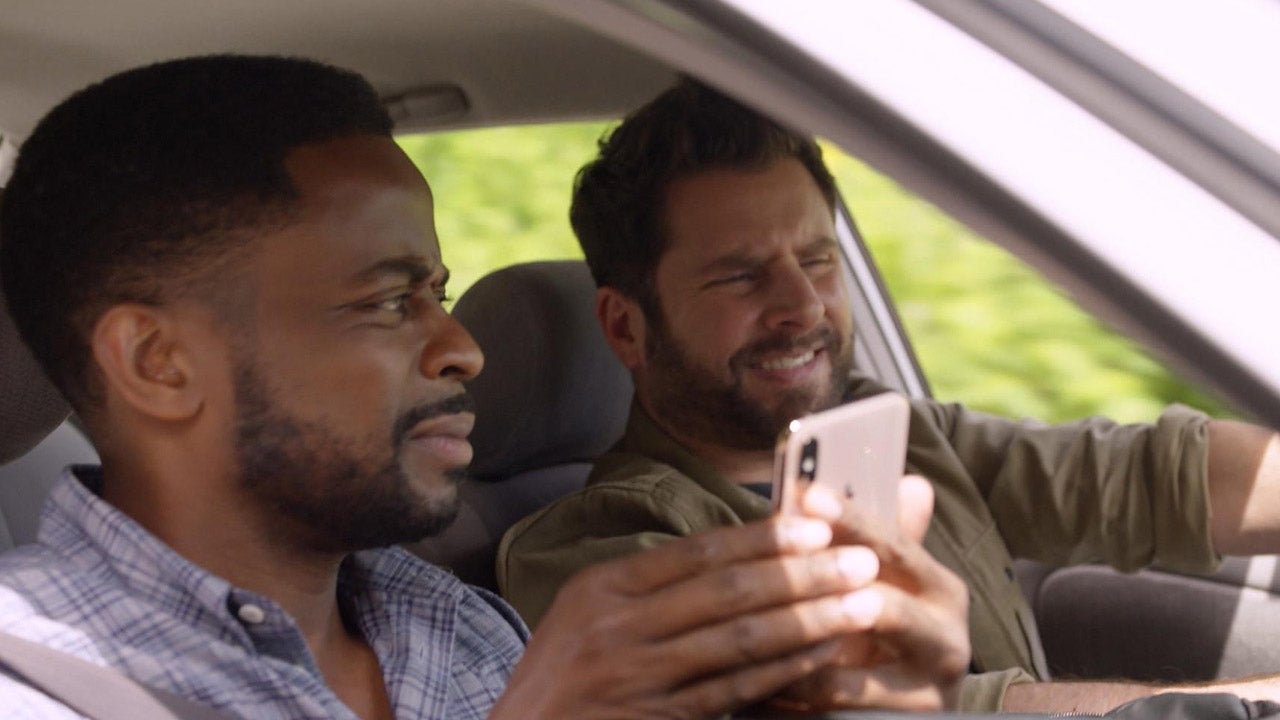 ‘Psych 3: This Is Gus’ is the third installment of the Psych movie franchise, which in turn, is the continuation of the original series on USA Network. The comedy movie follows Shawn and groom-to-be Gus as they try to track down Selene’s estranged husband before the shotgun wedding. On the other hand, Lassiter contemplates his future with regard to his profession. The lively setting of the film provides the backdrop for the fun yet bizarre adventures of the dynamic duo, Shawn and Gus. So, if you are wondering where the movie was shot, we’ve got you covered!

Psych 3: This Is Gus Filming Locations

According to reports, the movie was filmed in the summer of 2021. And although the COVID-19 pandemic had an impact on production, it appears that things went smoothly during filming. Now let’s take a closer look at the places that feature in the film.

‘Psych 3: This Is Gus’ was filmed in Vancouver, the most populous city in the province of British Columbia. It is one of the most ethnically and linguistically diverse cities in all of Canada. However, there are various other factors that make Vancouver a fertile ground for television and film production. For one, it is home to some of the finest production studios in North America that offer gold-standard production facilities.

In addition, Vancouver can disguise itself as numerous cities and towns anywhere in the world, thanks to its nondescript skyline. The city is surrounded by diverse geographical features, including forested areas, open waters, mountains, and waterfalls. So, filming crews need not venture too far to avail the benefits of the natural landscapes. A temperate climate by Canadian standards makes it easy to carry out production in Vancouver throughout the year. Moreover, the cloud cover diffuses light, which is perfect for filming. To top it all, the tax benefit that British Columbia provides for productions filmed in the province is the cherry on top.

Cities and towns around Vancouver often find their way to the screens as places like Langley, Burnaby, Abbotsford, Port Coquitlam, and Surrey regularly see a stream of cast and crew members filming in the region. All of these are a part of what is called Metro Vancouver. Taking all of this into account, it is no wonder that Vancouver has earned the title Hollywood North. Several well-known films and TV shows that have been shot in Vancouver are ‘Love Hard,’ ‘Lucifer,’ ‘Home Sweet Home Alone,’ ‘Supernatural,’ and ‘The Good Doctor.’