Where Was She Said Filmed? 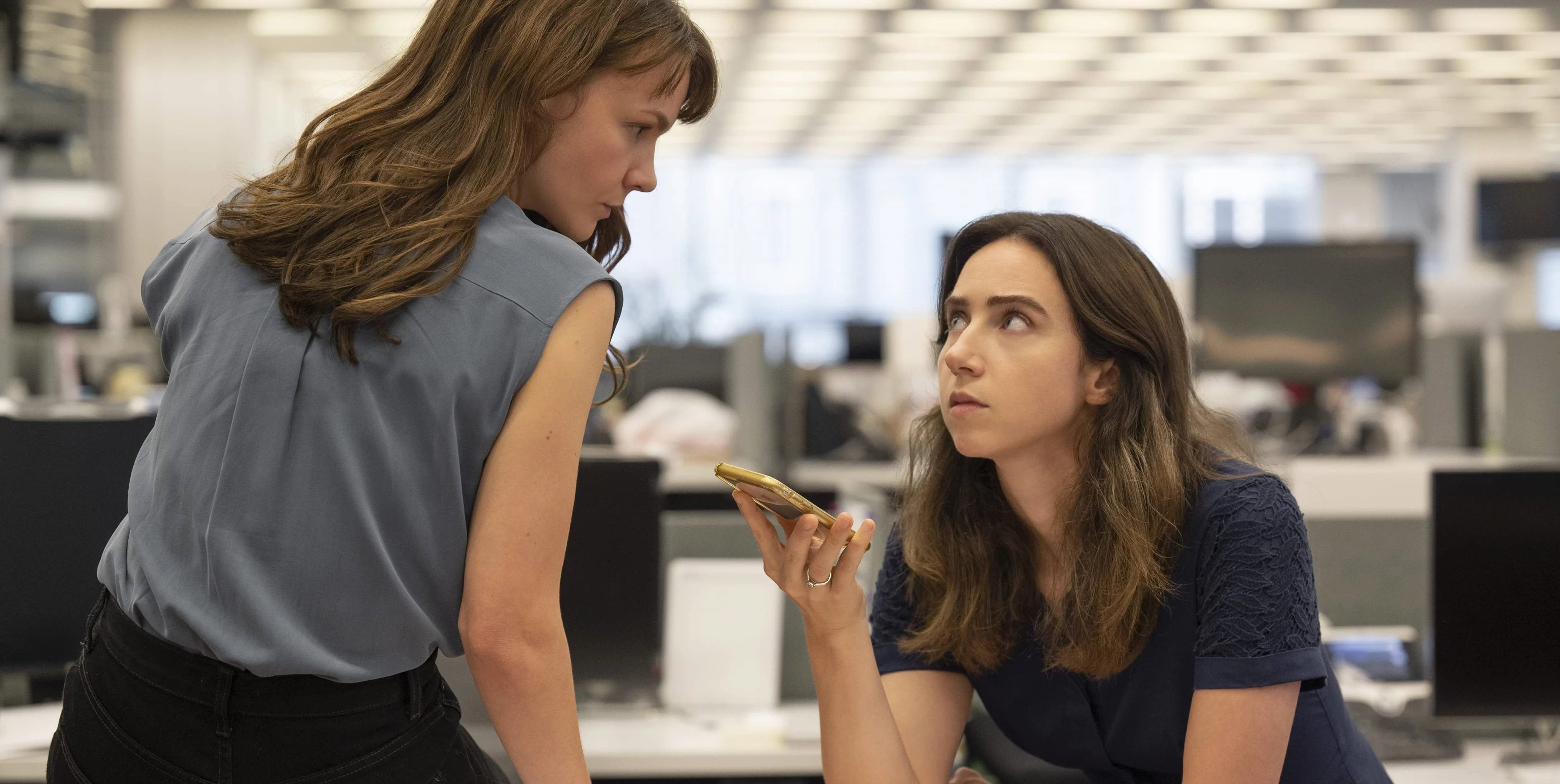 Based on the 2019 eponymous book by Jodi Kantor and Megan Twohey about the investigation of Harvey Weinstein’s sexual misconduct of women, ‘She Said’ is a biographical drama movie directed by Maria Schrader. It follows two New York Times reporters, Megan Twohey and Jodi Kantor, who join forces and shed light on one of the most pivotal stories about Harvey and his history of abuse against women. The exposé catapults the #MeToo movement, giving a safe platform to the suppressed voices who have suffered sexual assault and allowing them to break their silence on the subject within the Hollywood industry.

As a result, the industry is shaken to its core, and the consequences of the movement change American culture for good. This vital narrative is enhanced by the stellar performances of a talented cast comprising Carey Mulligan, Zoe Kazan, Patricia Clarkson, and Andre Braugher. While the gripping narrative keeps the viewers hooked on the movie, the use of some realistic locations, including the New York Times building, makes one wonder if it was shot there. If you are paddling the same boat of curiosity, we have you covered!

‘She Said’ was filmed in New York, specifically in New York City. As per reports, the principal photography for the drama movie commenced in July 2021 and seemingly wrapped up in late 2021. To add even more authenticity to the biopic, the makers decided to shoot several scenes on location in New York. So, without further ado, let’s follow the two reporters as they attempt to bring the dark truth about the industry out in the open and learn about all the specific sites that appear in the movie!

Most of the pivotal sequences for ‘She Said’ were lensed in and around New York City, the most populous city in the United States. The filming unit seemingly traveled across the city to tape different scenes against suitable backdrops, including Bryant Park in Manhattan. It is a 9.6-acre public park between Fifth Avenue and Avenue of the Americas and between 40th and 42nd Streets in Midtown Manhattan.

Moreover, the actual New York Times Building at 620 Eighth Avenue between 40th and 41st Streets in Midtown Manhattan served as one of the primary production locations for the Maria Schrader directorial; this is where a majority of the action takes place in the movie. Located in the southern portion of the State of New York, the Big Apple has hosted the production of different movies and TV shows over the years. Some notable ones are ‘The Big Short,’ ‘Gone Girl,’ ‘The Man in the High Castle,’ and ‘Inventing Anna.’