Where Was Sniper: Rogue Mission Filmed? 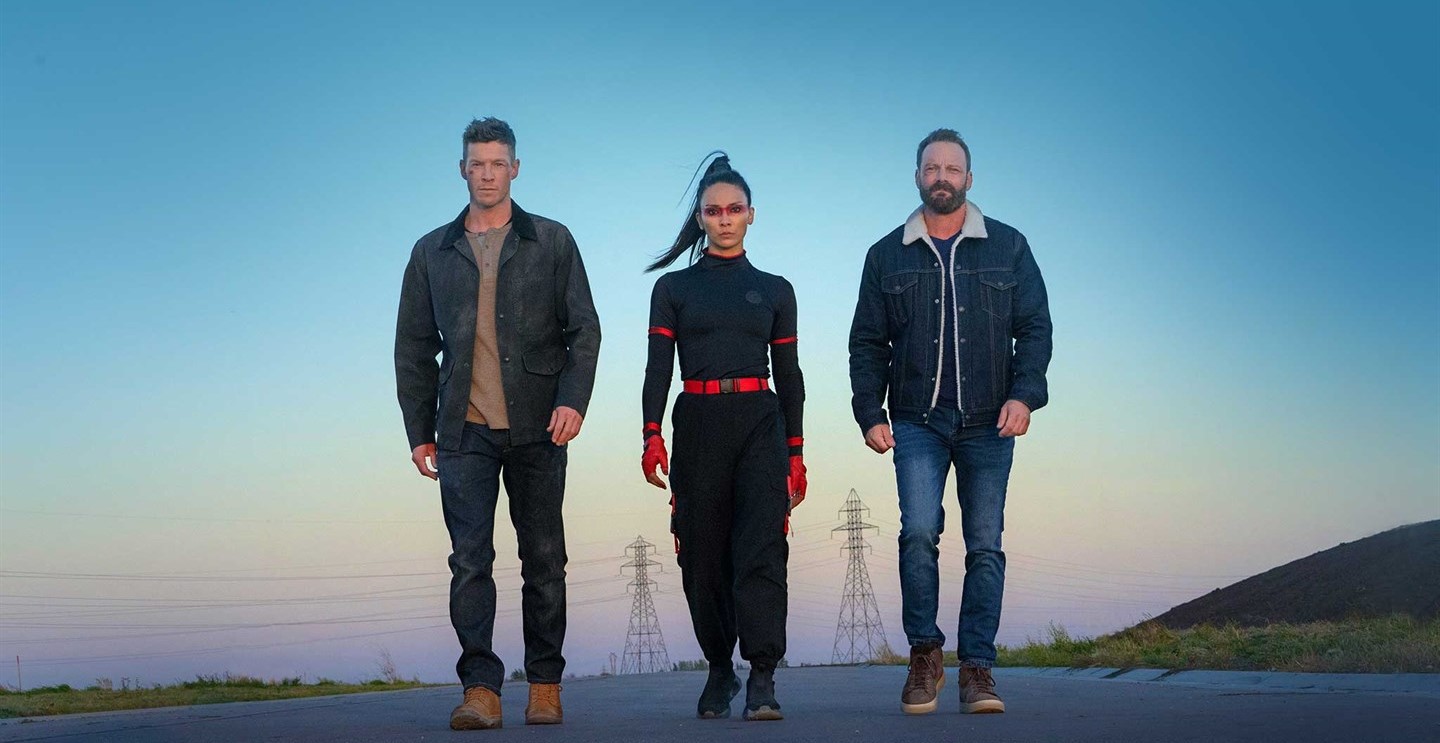 Serving as the ninth installment in the long-running ‘Sniper’ series, ‘Sniper: Rogue Mission’ is an action thriller movie written and directed by Oliver Thompson. It revolves around Special Ops Sniper and CIA Rookie Brandon Beckett, who decides to take matters into his own hands when he finds out about a crooked federal agent being involved in a human sex trafficking ring. He calls upon his former allies and colleagues, including Homeland Security Agent Zero and the lethal assassin Lady Death, to help him expose the agent and end all the activities of the criminal organization he is linked with.

The action-packed narrative is complemented by the impressive performances from a talented cast comprising Chad Michael Collins, Ryan Robbins, Sayaka Akimoto, Brendan Sexton III, and Jocelyn Hudon. While the thrilling narrative takes you on a nail-biting journey along with Beckett and his team, the use of different locations throughout the movie leaves you scratching your head, wondering where it was shot. Well, in that case, allow us to fill you in on all the details!

‘Sniper: Rogue Mission’ was filmed in Manitoba and Ontario, specifically in Winnipeg, Selkirk, and Kingston. The principal photography for the action movie reportedly commenced in September 2021 and wrapped up in a month or so in October of the same year. So, let’s not waste any time and dive right into all the specific sites where the action takes place!

Most of ‘Sniper: Rogue Mission’ was lensed in Winnipeg, the capital and largest city of Manitoba province. The cast and crew seemingly set up camp at various sites across the city to tape scenes against suitable backdrops. Moreover, we cannot rule out the possibility that they utilized the facilities of a sound stage in one of the film studios in the city to shoot some key portions, especially the action sequences.

Situated on the confluence of the Red and Assiniboine rivers, Winnipeg might have a diversified economy, but it mainly depends on manufacturing, health care, retail, social assistance, and public administration sectors. Apart from ‘Sniper: Rogue Mission,’ the city has been a prominent production location for numerous projects. Some of them are ‘Violent Night,’ ‘Nobody,’ ‘The Italian Job,’ ‘Night Hunter,’ and ‘The Ice Road.’

The production team of ‘Sniper: Rogue Mission’ also traveled northeast of Winnipeg to the city of Selkirk to tape some key scenes for the movie. Located in the Interlake Region of Manitoba, Selkirk is home to several places of interest, like Selkirk Water Aerodrome, Fort Gibraltar, Selkirk Lift Bridge, Selkirk—Red River, Red River Trails, and Fort Maurepas.

Additional portions for ‘Sniper: Rogue Mission’ were seemingly recorded in the city of Kingston in the Ontario province. To be specific, it appears that the filming unit utilized the premises of the Kingston Penitentiary at 560 King Street West and shot some key scenes for the action movie on location. It used to be a maximum security prison, but now it is a museum open to the public, allowing you to tour the prison.