Where Was Steel Magnolias Filmed? 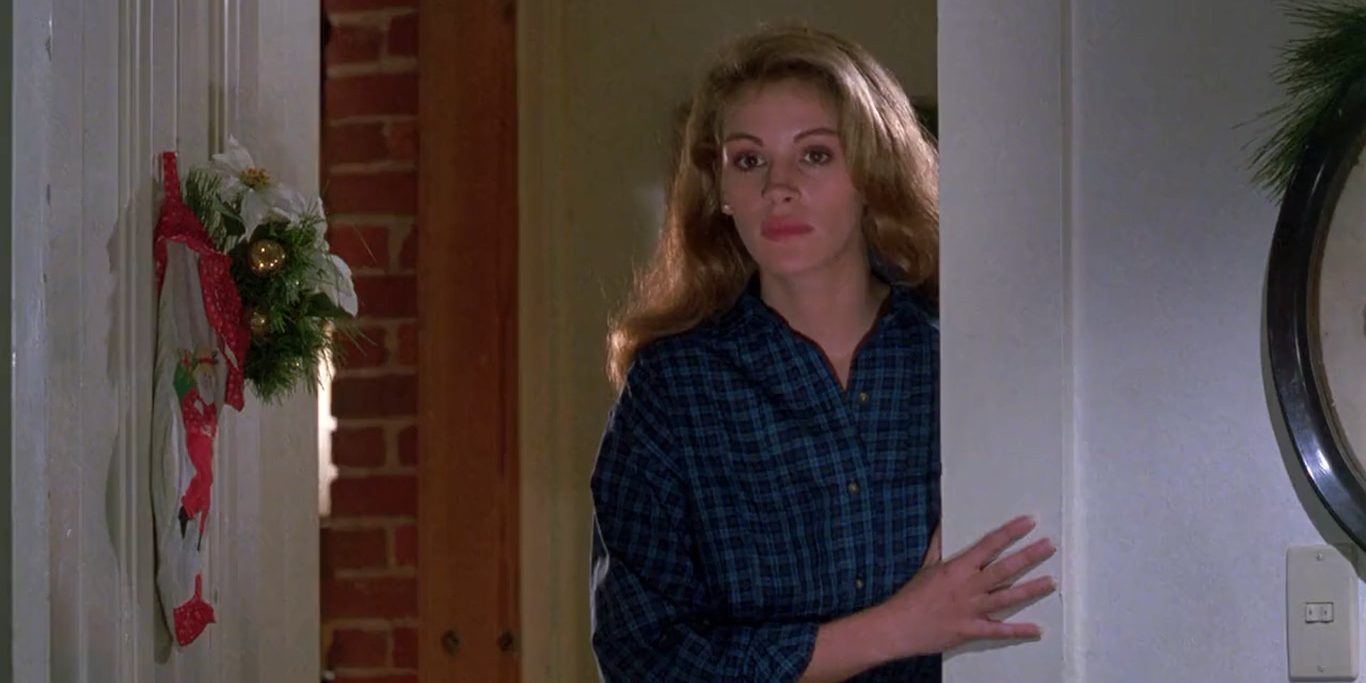 ‘Steel Magnolias’ is a classic 1989 romantic comedy movie by Herbert Ross, with a screenplay by Robert Harling. Based on the latter’s eponymous play about his sister, it revolves around a beautician named Annelle, who finds a new life in a small riverside town. As she settles in the town, she befriends a group of women from the neighborhood, including Shelby (Julia Roberts), a young nurse with diabetes. While showcasing a personal struggle, the movie oozes a community feeling. The movie claims to be set in a sleepy Louisiana town named Natchitoches. You might wonder if the movie was really filmed there. In that case, let us take you to the locations.

‘Steel Magnolias’ was filmed in its entirety in Louisiana, specifically in and around Natchitoches. Principal photography commenced on July 12, 1988, and was wrapped up on September 5 of the same year. Gene Callahan (‘Grease 2,’ ‘America America’) and Edward Pisoni (art department of ‘The Good Shepherd’ and ‘War of the Worlds‘) jointly handled the production designing chore. At the same time, John A. Alonzo, the cinematographer of ‘Chinatown‘ and ‘Vanishing Point,’ came on board as the director of photography. Let us now take you to the specific locations where the movie was filmed. 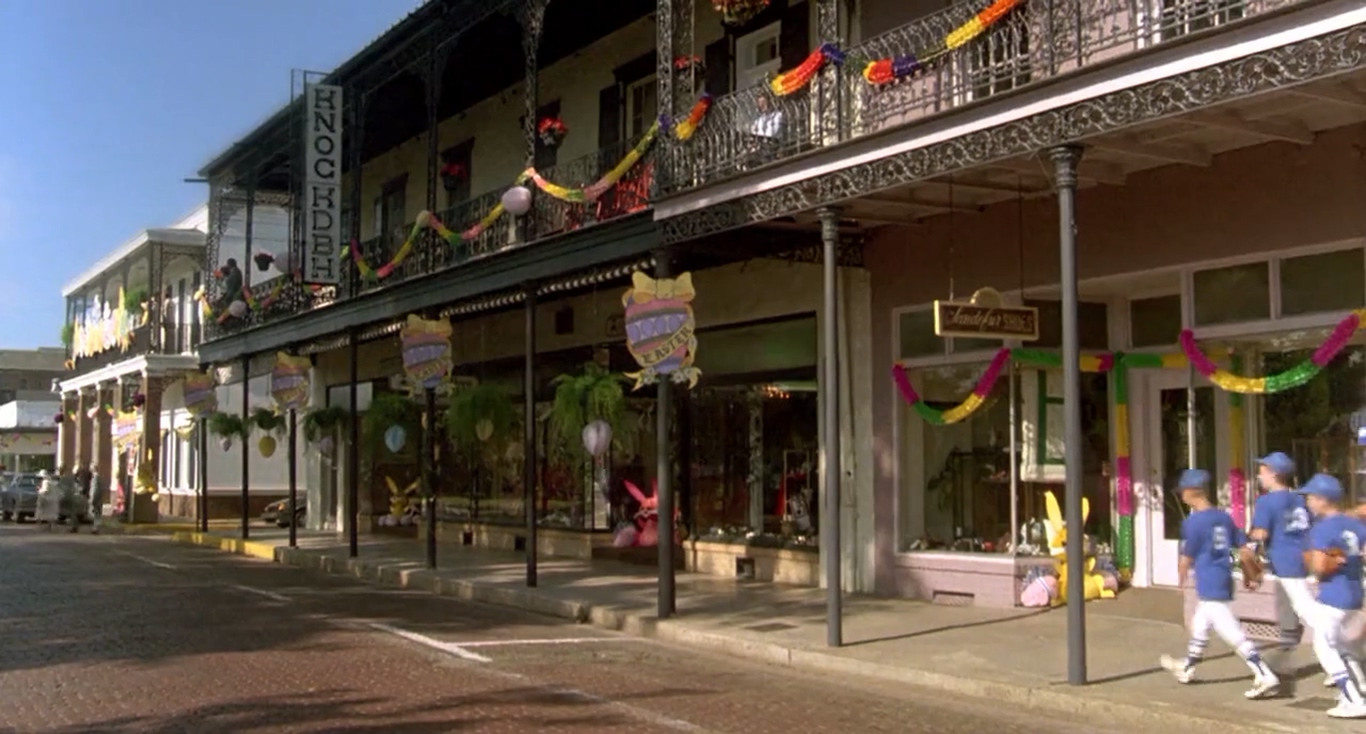 Natchitoches, a small city of around 17,000, was home to Susan Harling-Robinson, whose memorial lies at a park in the town, at Pine and Cypress streets. Robinson’s name should not be familiar to you, especially if you are not from the city. However, people of Natchitoches remember Robinson and the movie that her story inspired. Years ago, in 1988, almost all of ‘Steel Magnolias’ based on her life was filmed here. A central filming location was a soundstage built on the premises of Northwestern State University, a significant state university at 175 Sam Sibley Drive in Natchitoches. 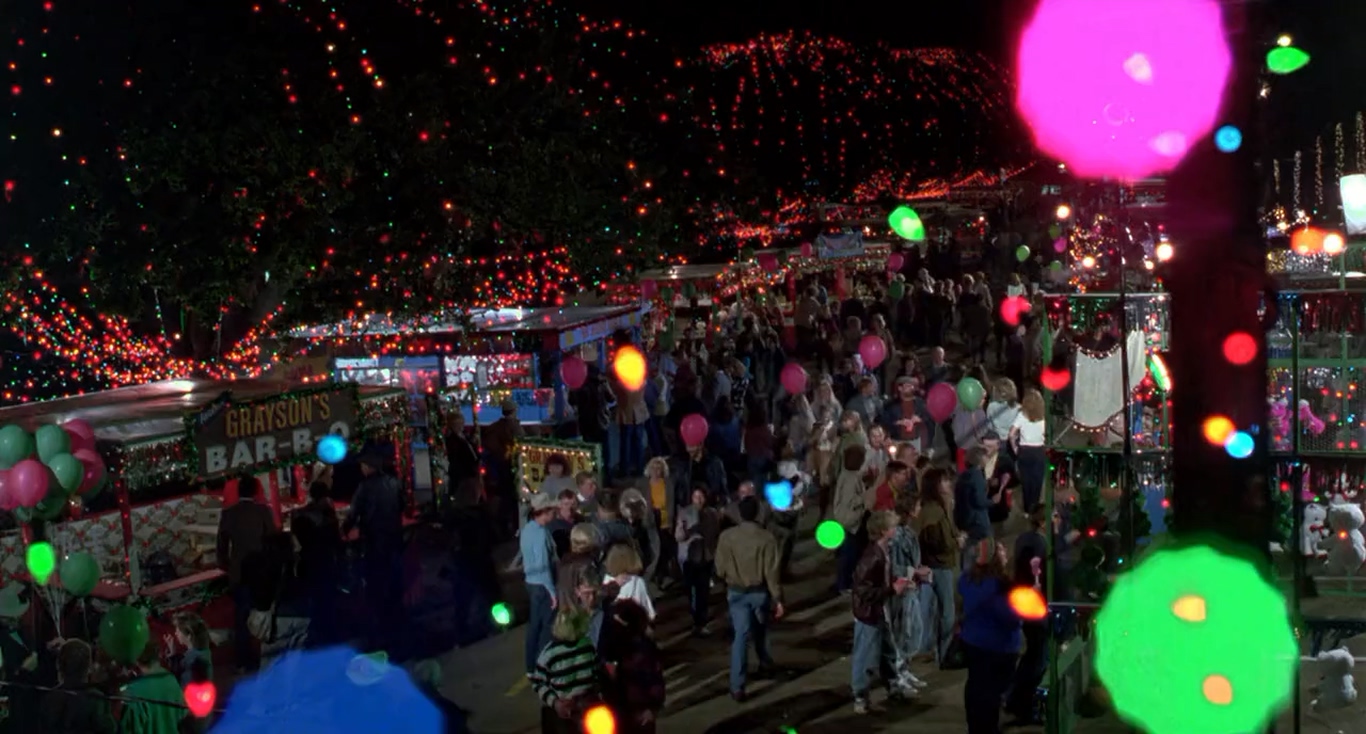 The iconic former Taylor House was a crucial location in the town. Located at 320 Jefferson in Natchitoches, it has since been famous as the Steel Magnolia House. Scenes were filmed all around the city, including Front Street and the American Cemetery, a cemetery located at 2nd St STE 200 in the town. Both are on the west side of the river. Another prominent location on the west side of the river is Trinity Episcopal Church at 533 2nd Street in the town. The easter egg hunt scenes were lensed at the riverfront park. 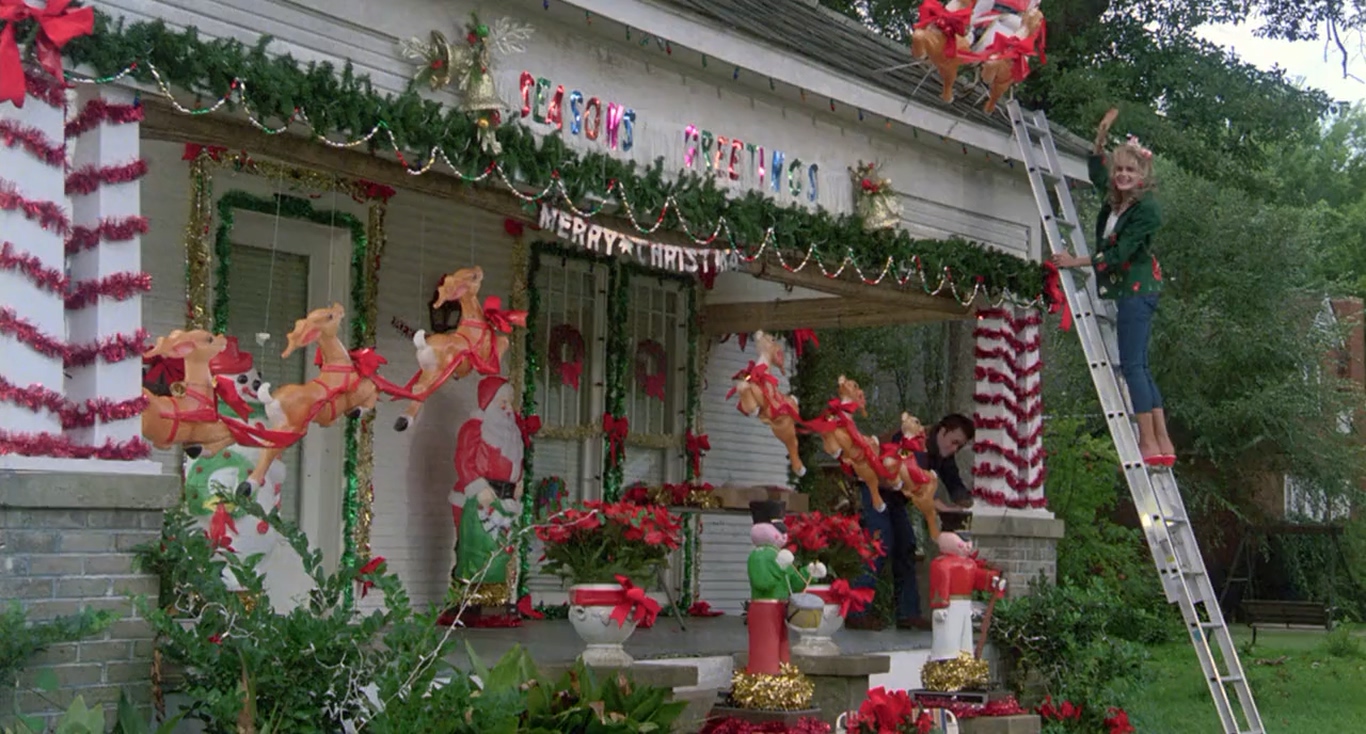 Annelle and Sammy’s house scenes took place in a residence on the east side of the river while shots depicting Shelby and Jackson’s house as well as Clairee’s residence were lensed in two houses on Williams Avenue. Filming also went underway at a Super 1 Foods store located at 318 Dixie Plaza. The hospital scenes were filmed on the premises of Natchitoches Regional Medical Center, located at 501 Keyser Avenue.

Some filming went underway on St Augustine Church, especially the one sequence where Shelby and Jackson get hitched—a historic church located at 2262 LA-484, in the community of Natchez, a neighborhood around 7 miles south of Natchitoches. The final scenes were filmed in quaint and delicate Roque House and Gardens. Located at 760 Front Street, the house showcases a unique Creole style of French architecture in the Cane River basin.