Where Was The End Filmed? Is The End a True Story?

Created by Samantha Strauss, ‘The End’ is an Australian comedy-drama series that follows Edie, an elderly woman who wishes to die, as she moves to Australia and reunites with her daughter only to find herself living in a retirement community that she believes to be her worst nightmare. However, Edie learns to embrace her new surroundings and discovers a new definition of life.

It stars Frances O’Connor (‘The Conjuring 2‘), Harriet Walter (‘Killing Eve‘), Noni Hazlehurst, and Ingrid Torelli in the lead role. The gorgeous and sunny locations featured in the show form a powerful image when juxtaposed against its dark humor-driven plot. Therefore, a curiosity about the show’s filming locations and inspirations is normal. If you harbor the same curiosity, allow us to share everything we know about ‘The End.’

Principal photography on ‘The End’ commenced on October 22, 2018, and probably concluded three months later on January 22, 2019. The series was filmed on location primarily in various parts of Australia’s Queensland state. Some scenes for the show were likely also filmed in the United Kingdom. Let’s take a closer look at the filming spots.

Gold Coast is the show’s primary setting, and a majority of the filming took place in the city. Several scenes were shot at Currumbin Beach and a retirement village in Hope Island. Gold Coast is located in Queensland and is one of the most popular filming destinations in the country.

Big-budget Hollywood productions such as ‘Thor: Ragnarok,’ ‘Pacific Rim: Uprising,’ ‘Aquaman,’ and ‘Godzilla vs. Kong‘ have been filmed in the city. The city is also known for its picturesque beaches and modern architecture, both of which are prominently seen in the show. 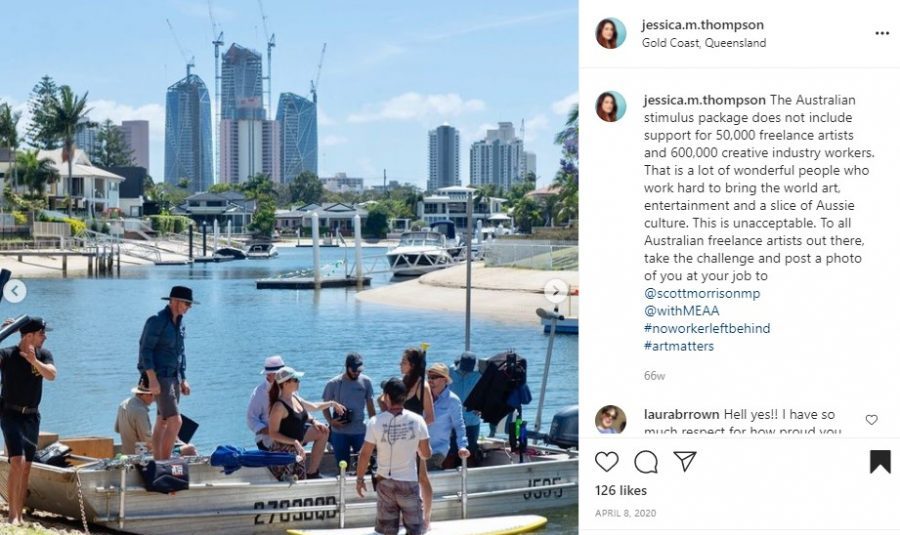 The cast and crew filmed some portions of the show in the city of Brisbane, the capital of Queensland. It is known for its diverse culture, nightlife, street food, and hosting many sporting and music events. The city is also famous for its climate, and local tourist attractions include South Bank Parklands, Queensland Cultural Centre, and Kangaroo Point.

Is The End Based on a True Story?

‘The End’ is partially based on a true story. In an interview, creator Samantha Strauss revealed that the story was inspired by her own grandmother. She said that her grandmother’s husband passed away suddenly and tragically. This left Strauss’ grandmother very depressed, and she was moved to live in a retirement village on Gold Coast. “She was 80, and she had this incredible brain, and artist’s soul, and when she first arrived, she was not happy; she wore brown dresses and was sort of all hunched over,” Strauss told The Courier Mail. 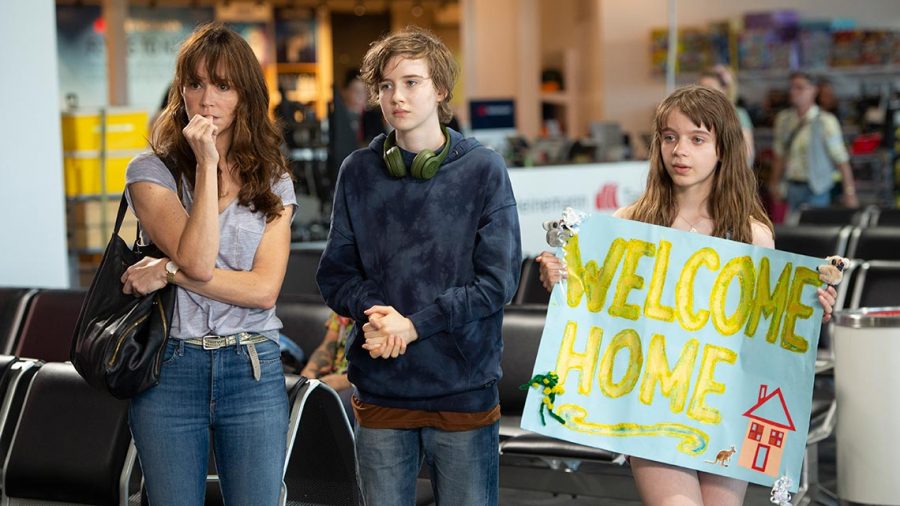 Eventually, Strauss’ grandmother made friends at the retirement village and began to enjoy life. Strauss revealed that she spent a lot of time with her grandmother and her friends, and the interesting interactions between the women inspire the show. The character of Pamela (Noni Hazelhurst) is based on the real-life eponymous best friend of Strauss’ grandmother.

Amidst the lively environment of the retirement village, the show also deals with complex issues such as confronting mortality and old age and makes some poignant statements about Euthanasia. “My father is a doctor, and death and the right to have a say in your own death has always been a very open discussion in my family. Dying with dignity is something many people believe in and want to happen, as is palliative care, and I have enormous respect for palliative care nurses and doctors,” Strauss said in the same interview.

The character of Kate, a doctor who specializes in Palliative Care medicine, is likely a conduit of Strauss’ admiration of the professionals. Ultimately, ‘The End’ showcases a moving and enjoyable story that is inspired by the creator’s grandmother and her life-changing experiences. However, the creator has also channeled her personal experiences and outlook on life, adding a distinct touch to the story. The narrative of ‘The End’ is a careful reworking of real experiences mixed with fictional elements that are necessary to communicate the nuances of the complex themes the show tackles.