Where Was The King of Staten Island Filmed? 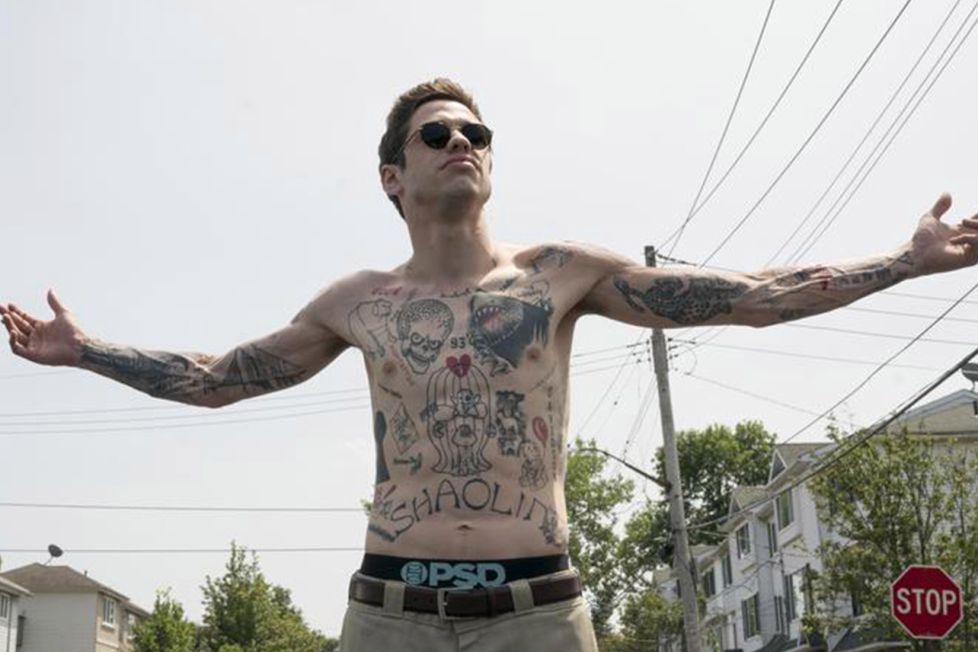 Grief is definitely uncomfortable and that is one of the reasons that people often go to great lengths to avoid it. However, not facing it can be extremely harmful to one’s self-development. ‘The King of Staten Island’ explores this seemingly paradoxical situation through comedy. The movie is directed by Judd Apatow, a person known for helming films such as ‘Knocked Up‘ and ‘The 40-Year-Old Virgin.’

‘The King of Staten Island’ revolves around Scott, a 20-something guy who lives with his mother and spends his time smoking up with his friends. Ever since Scott’s father, a firefighter died when he was seven, he has led a rather stunted life. The pain that he has bottled up is forced to fizz out when his mother starts dating a firefighter. While that proves to be an uncomfortable situation for Scott, it ends up making him confront his feelings and move on.

Pete Davidson plays the role of Scott and is assisted by a rather talented group of actors. Bill Burr, Marisa Tomei, and Steve Buscemi are also members of the cast, among several others.

‘The King of Staten Island’ has actually been filmed in Staten Island. That is how the movie manages to portray its titular setting rather accurately. Staten Island residents would have been able to spot several actual locations in the film.

To begin with, the movie is filmed at the Staten Island Ferry Terminal. This is a notable location for the borough and lends the movie another layer of authenticity. Next, have a look at the following Instagram post. It reveals how filming was carried out near Denino’s Pizzeria and Tavern on Port Richmond Avenue.

Reportedly, filming was also carried out during a Staten Island Yankees game. This scene was filmed at Richmond County Bank Ballpark on 75 Richmond Terrace. Have a look:

Next, scenes set in the house of Scott’s mother were filmed on Lake Avenue. Local sources also reported how filming was carried out Rosebank Pizza on 1372 Bay Street and Ron and Dave’s Tattoo on 603 Manor Road.

Lastly, some scenes were also shot at FDNY Engine 163 and Ladder 83 on Jewett Avenue. Have a look:

Take a look at some behind-the-scenes photos shared by Judd Apatow and Maude Apatow: