Where Was The Little Things Filmed?

‘The Little Things’ is one of those films that linger on because the details compel you to revisit it over and over again. Set in the 1990s, the neo-noir psychological thriller revolves around a Kern County deputy sheriff, Deke (Denzel Washington), and a Los Angeles detective, Jim Baxter (Rami Malek). As the two come together to track down a serial killer, Baxter is taken aback by how comfortably Deke circumvents the rules. The film prides itself on being different from other films in the genre because of its unconventional ending and the locations that it uses for filming. Are you curious to know where the movie was filmed? Let’s take a look!

‘The Little Things’ was filmed in California, specifically in Los Angeles and Santa Clarita. The film’s principal photography began on September 2, 2019, and concluded after a few months in December. Here are the details of the filming locations!

‘The Little Things’ was filmed extensively in Los Angeles, California. The city of Angels is known for its glitz and glam, but it has also left an impression in world cinema with films such as ‘Drive,’ ‘Nightcrawler,’ ‘Mulholland Drive,’ and ‘Pulp Fiction.’ The city can double up as almost any place in the world due to its diverse locations and state-of-the-art production facilities. 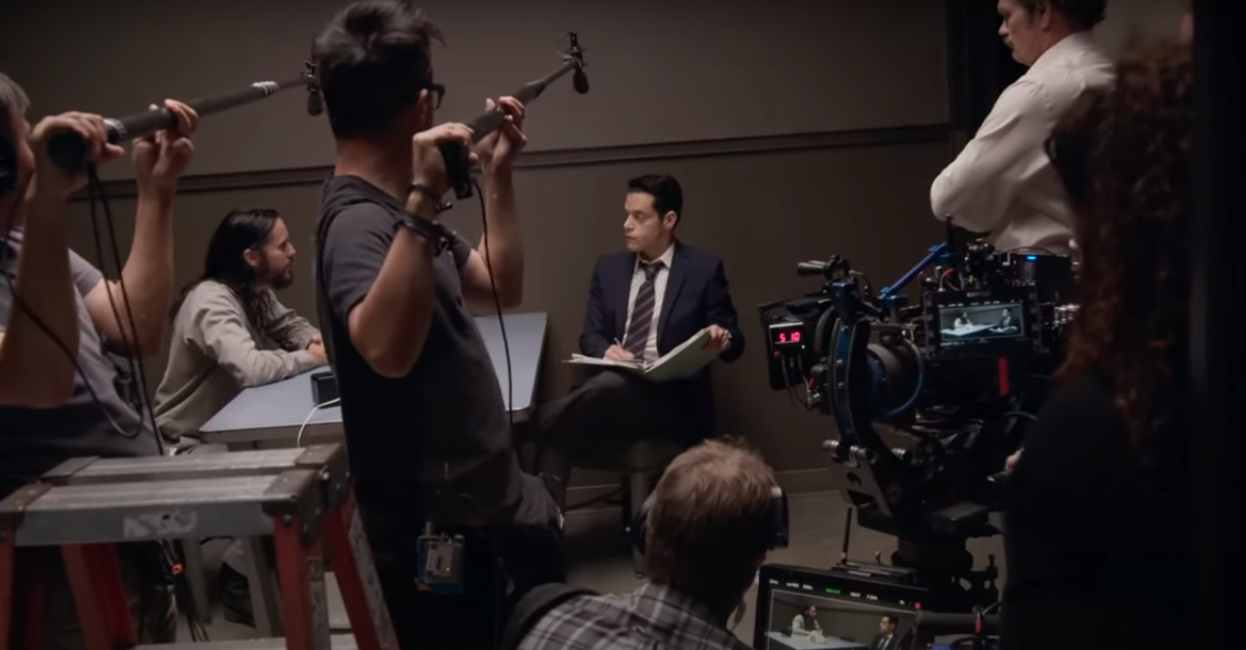 Some of the locations used in film noir are The Prince Restaurant and Bar (‘Chinatown’), Villa Primavera in West Hollywood (‘In a Lonely Place’), and Samesun Venice Beach, which was earlier known as the St. Charles Hotel (‘Touch of Evil’). The on-location production of television series and films in L.A. hit a five-year low in 2019. As a result, the state provided film incentives that attracted more productions in the city, including movies and TV shows such as ‘The Little Things,’ ‘Mainstream,’ ‘Lucifer,’ ‘Good Girls,’ and ‘This is Us.’

With ‘The Little Things,’ Writer and director John Lee Hancock did not want to use the landmarks that usually feature on the screen. He wanted to portray a different side of L.A., which has not been seen much in movies and TV shows. Hancock particularly liked taking up this challenge because it is not easy to present the city in a fresh light, considering it is one of the most photographed places in the world. Denzel Washington also enjoyed this because though he has lived in L.A. for many years, he got the opportunity to see the areas that people do not usually go to.

Located north of Los Angeles, Santa Clarita is another prominent filming location for the movie. The Californian city is home to more than 20 soundstages, ten movie ranches, and numerous film-friendly sites, all of which fall under the famous “Thirty Mile Zone.” The Film Incentive Program and the Movie Ranch Overlay Zone of Santa Clarita, in particular, attract filming crews.

Apart from serving as a filming location, the city is also home to supporting companies that work in the background, providing lighting, transportation, and post-production facilities. Filming may have also taken place on Highway 33, where the section between Stanley Avenue and Cañada Larga Road in Ventura was closed off to the public.

Read More: Is The Little Things a True Story?