Where Was They/Them Filmed? Where is the Camp Located? 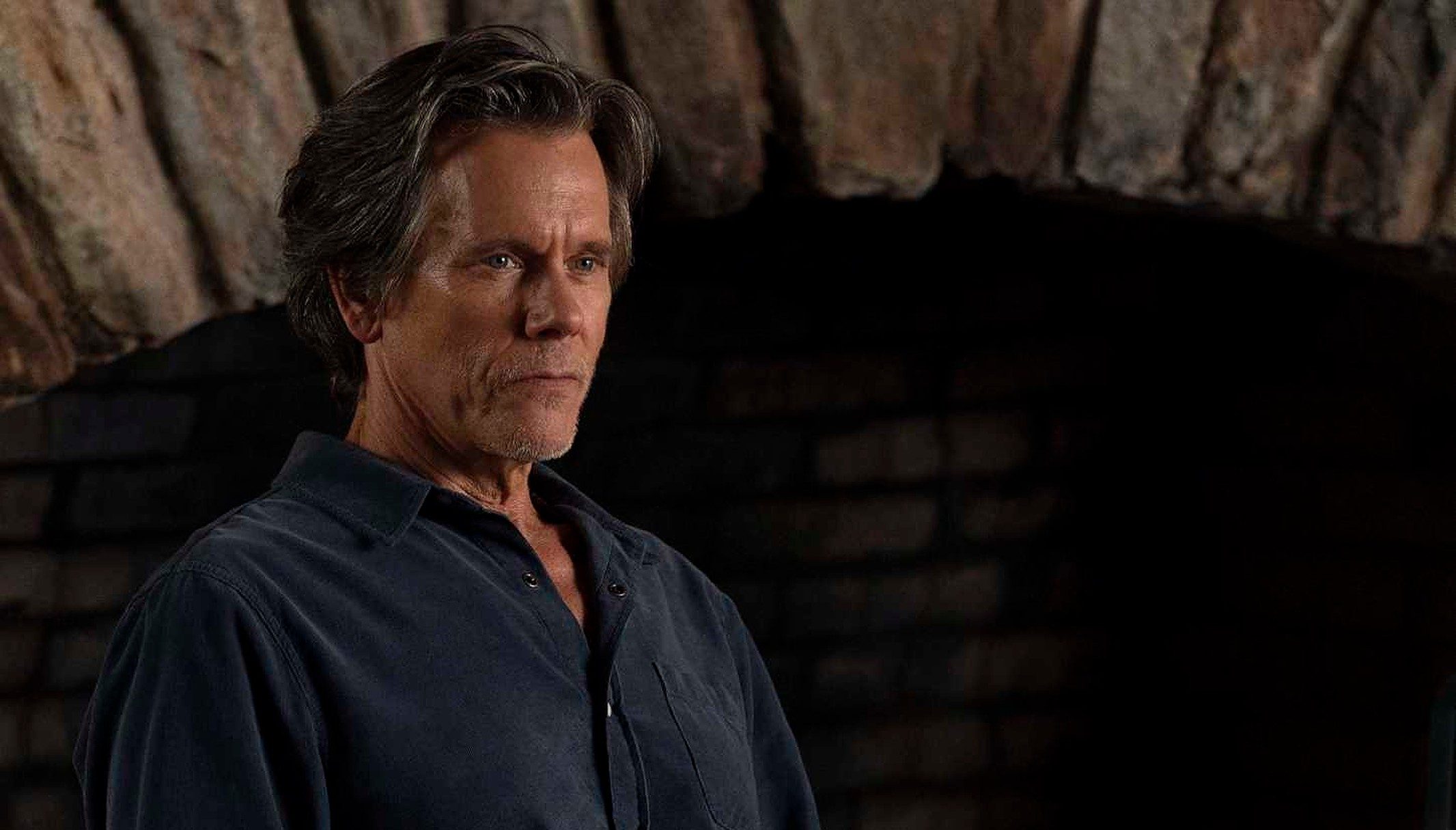 Written and directed by John Logan, Peacock’s ‘They/Them’ is a slasher horror movie set in a secluded gay conversion camp, Whistler Camp. A group of LQBTQIA+ teenagers arrives at the camp for a week or so to join a program that aims to give them a new sense of freedom. As the campers settle in, they notice that the camp’s program is not what they thought it was as it becomes increasingly uncomfortable for them. Now, the group must join forces, work together to protect themselves, and get out of the facility as soon as possible.

What makes things even more dangerous for the teens is when an unknown ax murderer goes on a killing spree. The terrifying narrative and the presence of a mysterious serial killer work well together as they keep the viewers on the edge of their seats from the beginning to the end. Moreover, the secluded location of the Whistler Camp and the eerie surroundings complement the movie’s overall vibe, making you wonder if it is a real place and where it is situated. Well, we have the answers to all your questions about the production of ‘They/Them.’ Let’s begin, shall we?

‘They/Them’ was filmed entirely in Georgia, specifically in Rutledge. Under the working title ‘Rejoice,’ the principal photography for the horror movie commenced in September 2021 and seemingly wrapped up by the end of October of the same year. Located in the Southeastern region of the US, the Peach State is known for its diversity in flora and fauna- it has around 250 tree species and 58 protected plants across its geographical area. Now, without further ado, let’s follow the teenage campers as they fight for their lives and learn all about the filming sites that appear in the Kevin Bacon-starrer!

Many pivotal sequences for ‘They/Them’ were lensed in and around Rutledge, a city in Morgan County, Georgia. In particular, Hard Labor Creek State Park doubled up as the fictional Whistler Camp, the secluded conversion camp where the LGBTQIA+ teens get trapped together. Located at 5 Hard Labor Creek Road in Rutledge, it is a 5,804-acre Georgian state park named after Hard Labor Creek, a small stream that cuts through the park. The desolate setting of this state park made it perfect for shooting the thriller movie.

In addition, Hard Labor Creek State Park is home to two group camps — Camp Rutledge and Camp Daniel Morgan, both centered around the 275-acre Lake Rutledge. Out of the two, the cast and crew of ‘They/Them’ utilized the premise of Camp Rutledge, which hosts a long-running summer camp for the youth of Peachtree Presbyterian Church of Atlanta. Moreover, the camp is used by the Roswell Presbyterian Church’s youth as well.

Rutledge might be a small and remote city, but it has served as a filming destination for numerous productions over the years. Some notable movies and TV shows that have utilized Rutledge’s landscapes are ‘Fear Street: Part One – 1994,’ ‘Zombieland,’ ‘Selma,’ and ‘Teenage Bounty Hunters.’

Read More: They/Them Ending, Explained: Who Is the Killer? Is Owen Whistler Dead?