Where Was We Die Young Filmed? 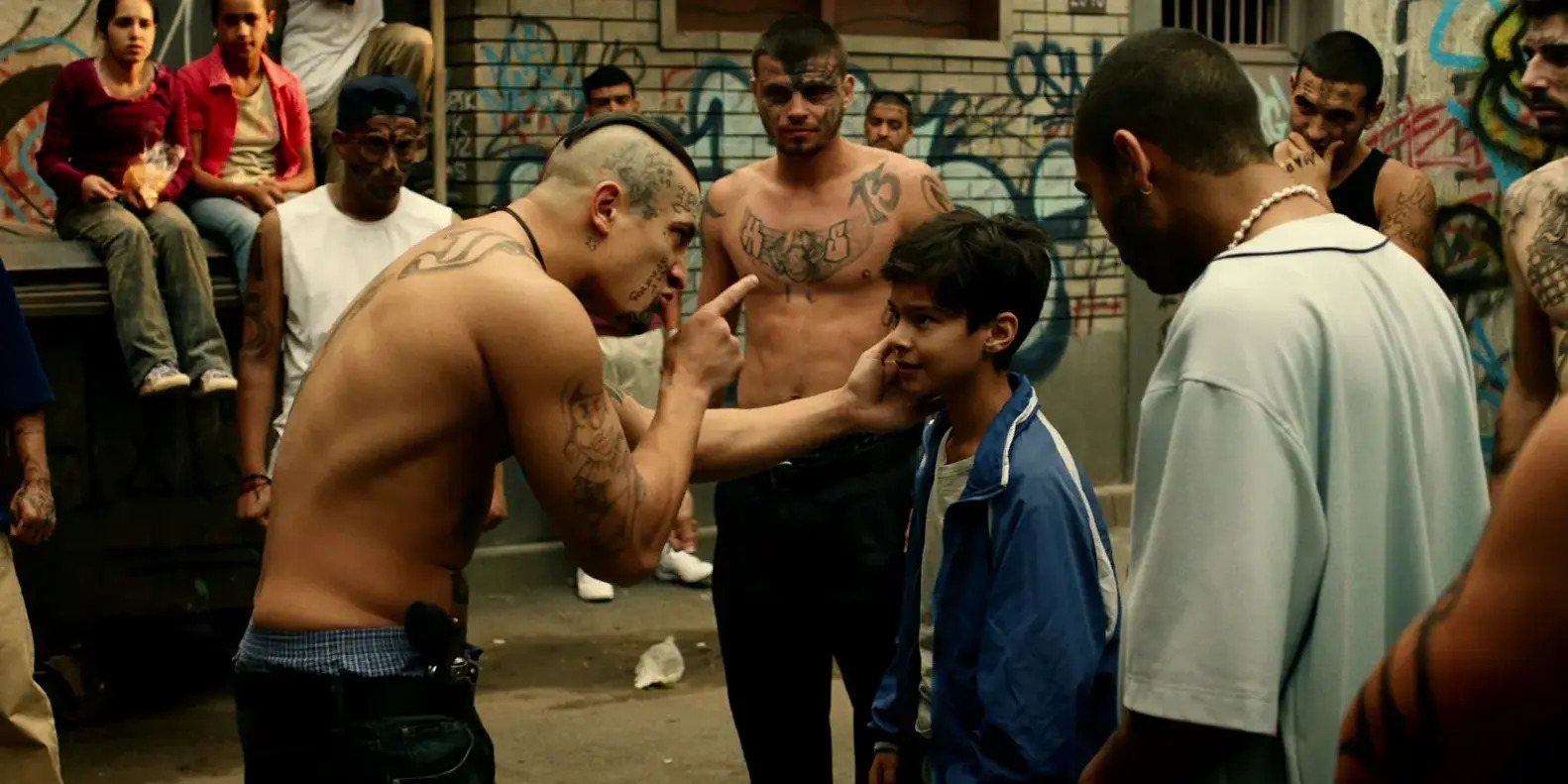 Helmed by Lior Geller, the 2019 crime drama film ‘We Die Young’ is a sweet genre mash-up between children’s movies and hood movies. While chronicling a day’s events, the film follows Lucas, a 14-year-old Hispanic boy, and his brother, Miguel, as they get wrapped up in the brutal crime scene of Washington DC. Lucas is not impressed with the way things turned for him and is hell-bent on keeping his younger brother away from a life of crime. However, when Afghan war veteran Daniel appears in town looking for drugs, Lucas and Miguel find a chance to flee their realities and change the course of their lives.

With Daniel’s help, Lucas takes on his gang-leader mentor. With action superstar Jean-Claude Van Damme in a crucial role, the package is gritty, dynamic, and filled with spectacular stunts. The movie unfolds in the suburbs of Washington DC, where the streets are ruled by formidable drug dealers and gangs of many colors and affiliations. However, you may wonder if that was where the movie was filmed since the cinematic medium often dupes by passing off one location as another. If you are trying to chart the places where the movie was lensed, allow us to lead you to the destinations.

‘We Die Young’ was filmed in Bulgaria and the U.S.A., specifically in the cities of Sofia and Washington DC. Filming commenced in October 2018, coming under wrap by November of the same year. Ivan Vatsov, who was in the camera department of ‘Rambo: Last Blood,’ handled the bulk of the cinematography. On the other hand, Valentin Kolev and Arta Tozzi (the art director of ‘The Protégé‘) teamed up to conduct the production design. For filmmakers and producers looking for offbeat places, Bulgaria offers state-of-the-art industry infrastructure to handle productions of any volume or degree.

Bulgaria features mountainous terrains to coastal plains, which can stand in for other locations. As the cherry on top, the country offers a 20 percent tax rebate on qualified expenditure for the productions, which seems all the more lucrative when combined with the favorable currency exchange rate. Therefore, Bulgaria has established itself as one of the vital hubs in the global filmmaking landscape. Let us now lead you to the specific locations where the movie was lensed.

Almost all of the filming took place in Sofia, Bulgaria’s historically opulent capital city. Situated below Vitosha Mountain, the metropolis provides a great overall atmosphere and bright sunny weather, which have resulted in the fostering of the cinema industry. To finish his part of the shoot, Van Damme was in the city for 11 days, from October 22, 2018, to November 1, 2018. Most of the sequences were filmed in a studio environment, where the cast and crew had the freedom to mold the setting.

The crew seemingly took hold of Nu Boyana Film Studios, a classic independent film studio in the city running since 1962. It is located at 84 Kumata Street, Cinema Center Boyana. From ‘London Has Fallen‘ to ‘The Expendables 2,’ several action blockbusters (especially those with Eastern Europe links) have been shot in the iconic studio.

A standing set was purpose-built for the movie’s filming, where most of the taping took place. It was the gang-controlled Washington DC Hood set, which took shape in the hands of the cast and crew. The team also set up shoots in an Alabama town set, an American town set, and a Prison Camp set, rounding up the schedule.

As most of the movie unfolds in a shady Washington DC neighborhood, the cast and crew had to head to the city to capture some exterior sequences. Some of the early snippets show The White House, the official residence of the U.S. president. It is situated at 1600 Pennsylvania Avenue North West in Washington DC. The camera also captures the Washington Monument at 2 15th Street North West and the Lincoln Memorial at 2 Lincoln Memorial Circle North West in the city. The cast and crew brought the set neighborhood to life by interlacing it with famous real-life landmarks.