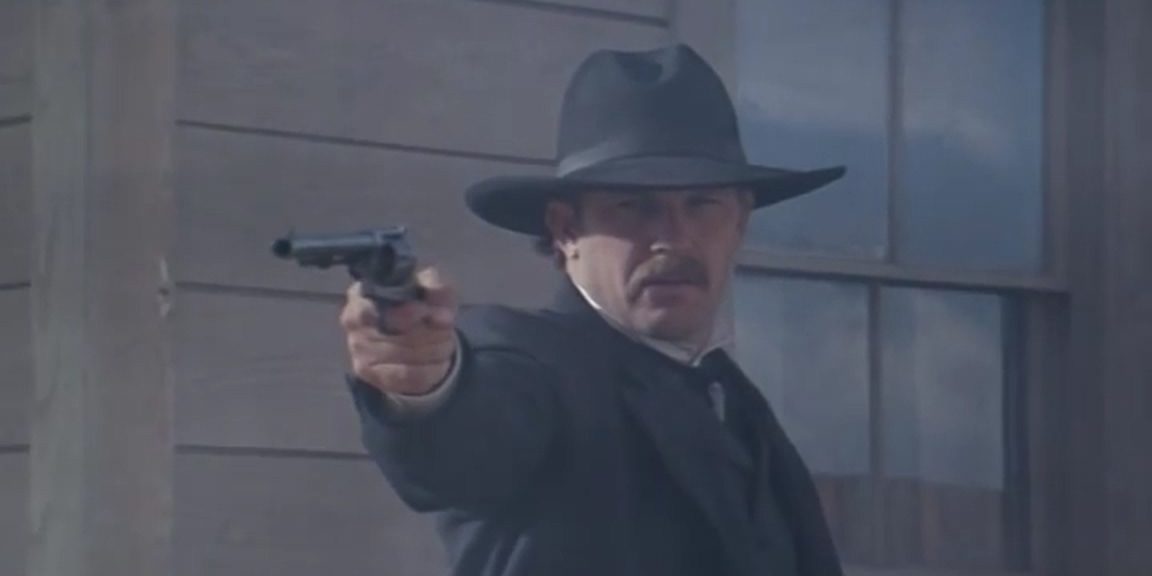 With Lawrence Kasdan (‘Return of the Jedi’) in the director’s chair, ‘Wyatt Earp’ is a gripping and dynamic 1994 biographical Western movie fraught with twists and turns. The narrative chronicles the life of the eponymous lawman. From an Iowa farm hand, he goes on to become a feared marshal, playing a pivotal role in the O. K. Corral gunfight in Arizona. With Kevin Costner sporting the central role, the endeavor is nothing less than an epic venture. Most of the movie unfolds in the desolate Americana, as we get glimpses of various ranches and dusty small towns. However, you must be eager to hunt down all the locations where the production crew visited. If the thought is bugging you, let us lift the veil on the mystery.

‘Wyatt Earp’ was filmed in and around New Mexico, Washington, South Dakota, and California. Principal photography commenced on July 19, 1993, getting wrapped up by December 15 of the same year. Owen Roizman handled the cinematography. You may have known him from his works on ‘The French Connection’ and ‘The Exorcist.’ At the same time, Ida Random, the production designer of ‘Rain Man‘ and ‘The Big Chill’ came on board to handle the production design. Let us now take you to the specific locations where the movie was filmed. 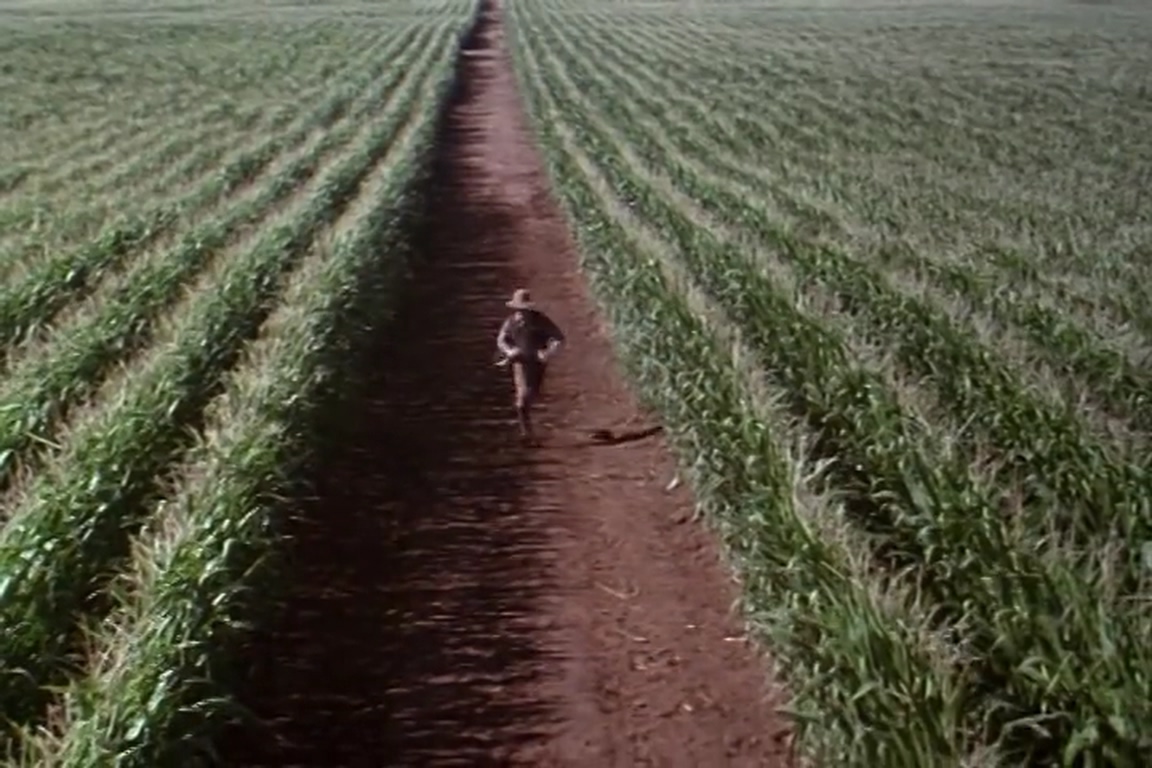 Some filming went underway in the state of Washington, and especially in Clallam County. A major chunk of sequences was filmed at Port Angeles, the largest city in the county. The city of around 20000 is most famous for it is the seat of the Olympic National Park. The Salmon Derby, which is nothing less than a local celebration, takes place every Labor Day weekend. 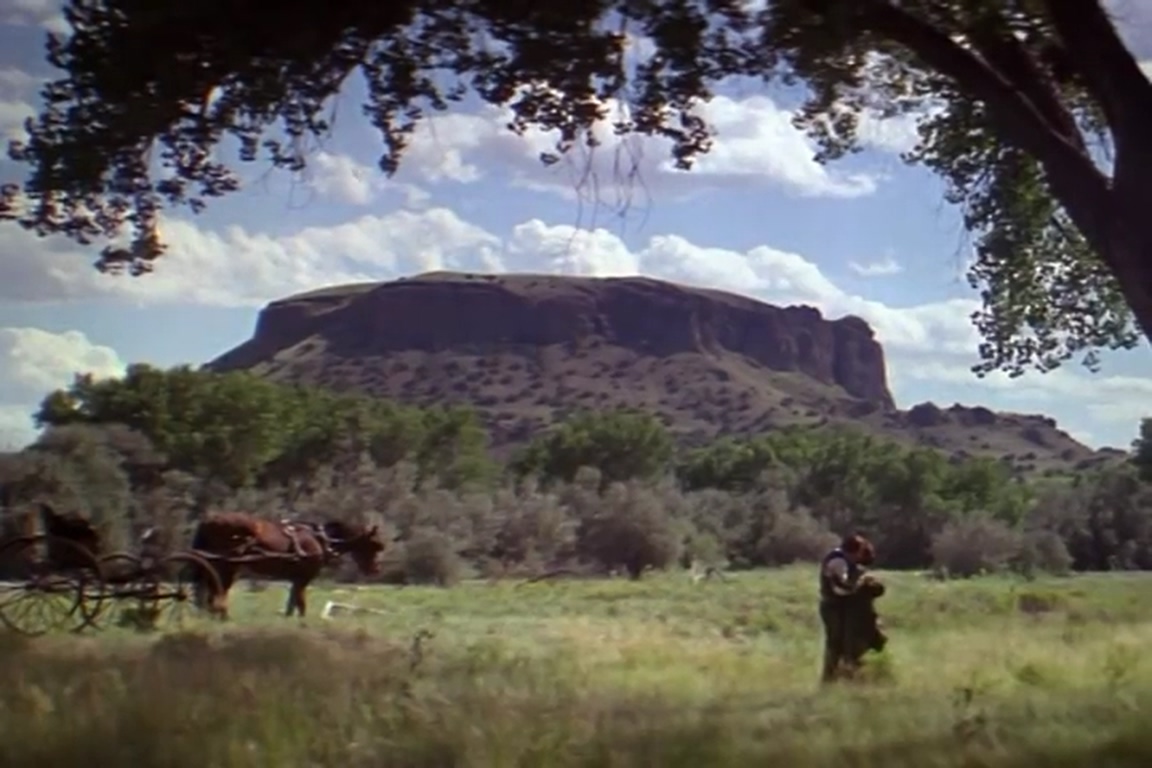 The crew also visited the Custer County of South Dakota to film a few segments. Some scenes were filmed at 777 Bison Ranch, a ranch located at 606 Main Street in Hermosa. The community of Hermosa is located around 18.6 miles south of Rapid City, and it gives a dramatic view of the Black Hills National Forest. 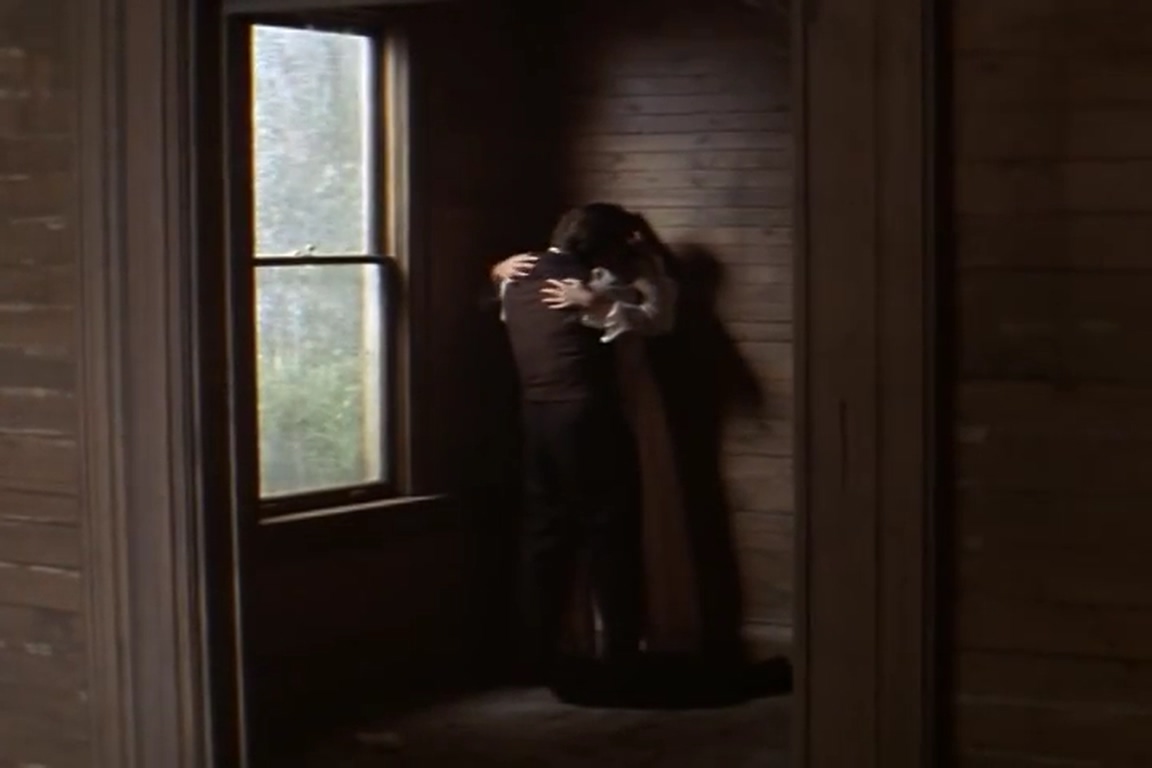 Several sequences were filmed in the Santa Fe County of New Mexico. The production team visited Santa Fe, the colorful capital of New Mexico, and the surrounding areas in Santa Fe County. They got hold of J.W. Eaves Movie Ranch, a working movie set situated at 75 Rancho Alegre Road, just south of the city of Santa Fe. From ‘The Ballad of Buster Scruggs’ to ‘Lonesome Dove,’ several classics and contemporaries have visited the production site. The crew also headed to the census-designated place of Tesuque Pueblo in Santa Fe County. 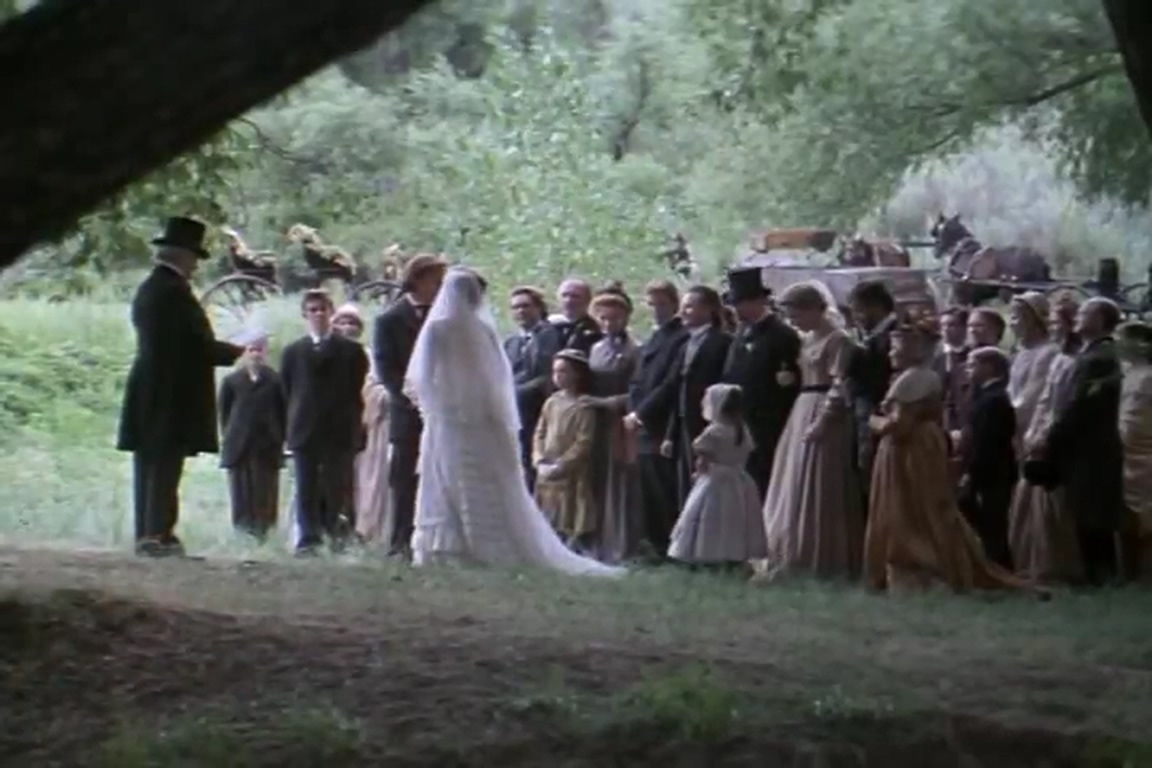 Meanwhile, some filming went underway on the premises of Rancho de las Golondrinas, a 200-acre living history museum located at 334 Los Pinos Road in Santa Fe. The historic ranch was once part of the Camino Real, or the Royal Road, built by the Spanish during the colonial times. On the other hand, some filming took place in the Cerro Pelon Movie Ranch (originally the Cook Ranch), a movie ranch situated at 5547 Highway 41, in North Galisteo in Santa Fe County. The ranch, which occupies a massive area of 20,662 acres of land, has been featured in movies like ‘Wild Wild West‘ and ‘Thor.’ 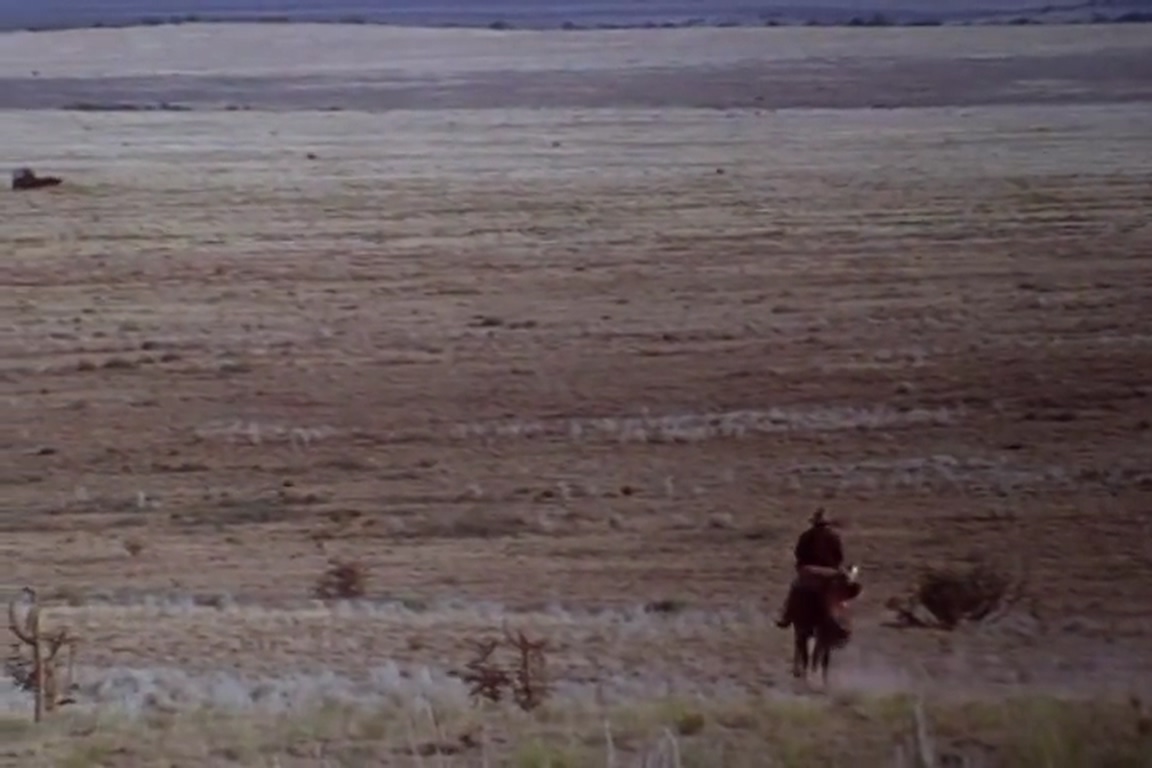 Other Locations In New Mexico

Additionally, the crew cultivated Western themes from several places in New Mexico. Some filming took place in Zia Pueblo, a census-designated place in Sandoval County. The crew also toured the city of Las Vegas in San Miguel County. The Coen Brothers‘ classic ‘No Country for Old Men‘ was also filmed in the city, which is quite a popular filming destination. 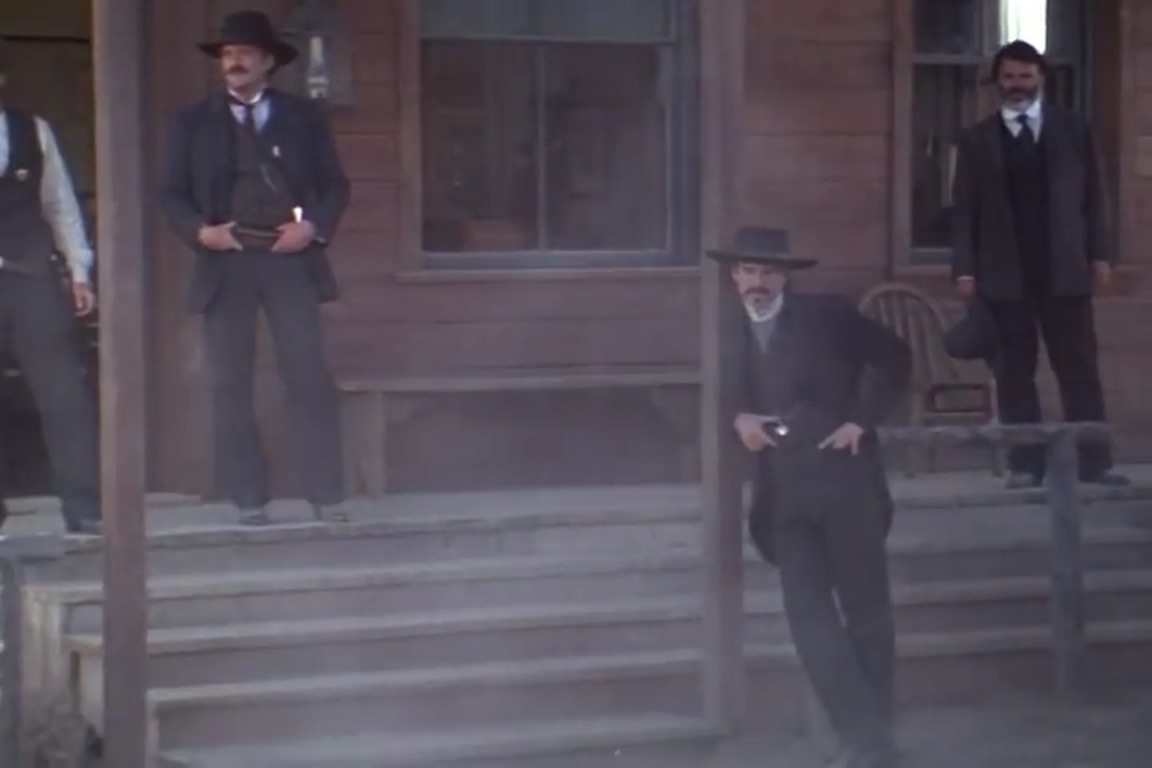 Lastly, the crew constructed some scenes in a controlled studio set up in Los Angeles County. Filming in the Californian county went underway in Warner Brothers Burbank Studios, a major production facility and part of the so-called big-five production studios, located at 4000 Warner Boulevard in the suburbs of Burbank in Los Angeles county. Particularly, the crew filmed scenes on the backlot of Laramie Street, which has been demolished in May 2003. Now, Warner Village occupies the site. However, the backlot got features in films and shows like ‘The Last Samurai‘ and ‘Star Trek: The Next Generation.’

Read More: Is Wyatt Earp Based On A True Story or A Book?