Where Was Your Highness Filmed? 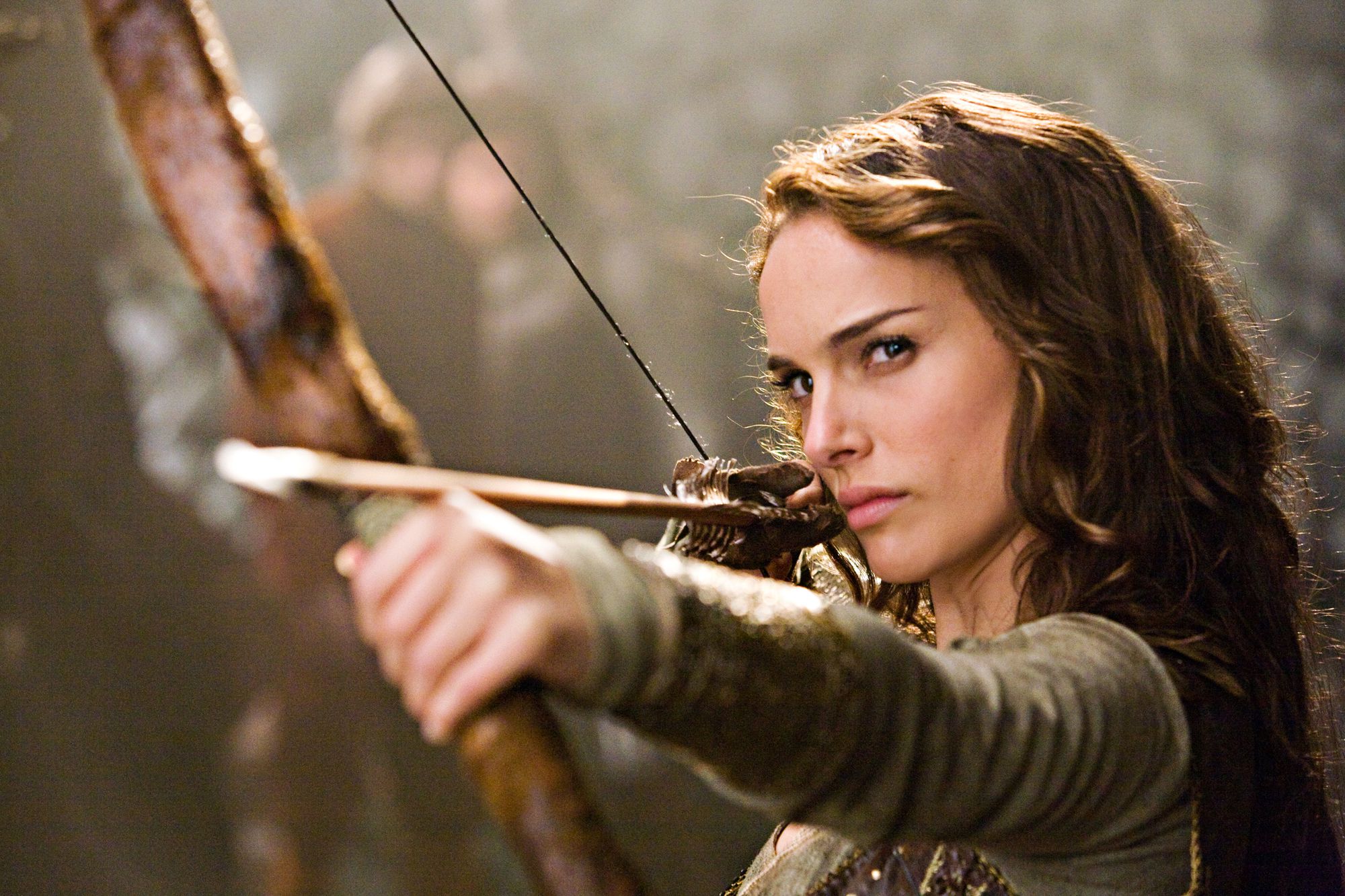 ‘Your Highness’ is one of the rare hybrid movies that combines the fantasy and comedy genres. Directed by David Gordon Green, the stoner movie set in the Kingdom of Mourne follows an arrogant prince on a typical hero’s journey of defeating the villainous sorcerer, rescuing his fiance, and saving his kingdom. Despite its crass and sexual humor, the film is likable due to its larger-than-life, mystical, and scenic locations that will remind you of Middle Earth from ‘The Lord of the Rings‘ franchise.

If you are wondering how the majestic Kingdom of Mourne was created on screen, the filming details of the movie will definitely provide the answers. Here are all the locations used in the filming of ‘Your Highness.’

Principal photography on ‘Your Highness’ began on July 12, 2009, and lasted for nearly three months before concluding on October 11, 2009. The movie was extensively filmed in Northern Ireland, mainly on location in parts of County Antrim and County Down. Let’s take a look at the specific filming spots of the film.

County Antrim is one of the six counties in Northern Ireland, and a majority of the country’s capital city, Belfast, falls in the county. The film’s production crew shot scenes at the Giant’s Causeway that stands in as the Minotaur’s Maze. The spot is a popular tourist destination and a UNESCO World Heritage Site.

Filming also took place on a set built at Titanic Studios (aka the Paint Hall) located at Queens Road in Belfast. The studio itself is situated in the Titanic Quarter, an iconic shipyard in the city. Ballygally Castle at Coast Road in Ballygally village is also featured in the film. Other filming locations in the county include the historic Dunluce Castle in Bushmills, the Parkgate Quarry, and Cairncastle Village.

County Down shares its northern boundary with County Antrim. A portion of Belfast outside County Antrim lies in County Down. The forest sequences of the movie were filmed at the Tollymore Forest Park located at the foothills of the Mourne Mountains. Some scenes were also shot near the mountains and other adjoining areas. The park is a popular picnic spot and renowned for its Gothic gates, arches, bridges, and other structures.

The Clandeboye Estate in Bangor appears in the film. The vast 2,000 acres of private property is known for its woodlands and variety of flora and fauna. Castle Ward, an architectural marvel combining the Palladian and Georgian Gothic styles located near the Strangford Village, is also seen in some sequences.

The cast and crew filmed a few scenes at the Alnwick Castle and the adjoining estate area in Northumberland County. The property is a popular filming destination, and productions such as ‘Harry Potter and the Philosopher’s Stone,’ ‘Transformers: The Last Knight,’ and ‘Downton Abbey‘ have also been filmed here.