Which Car Does Dwight Drive in Tulsa King? 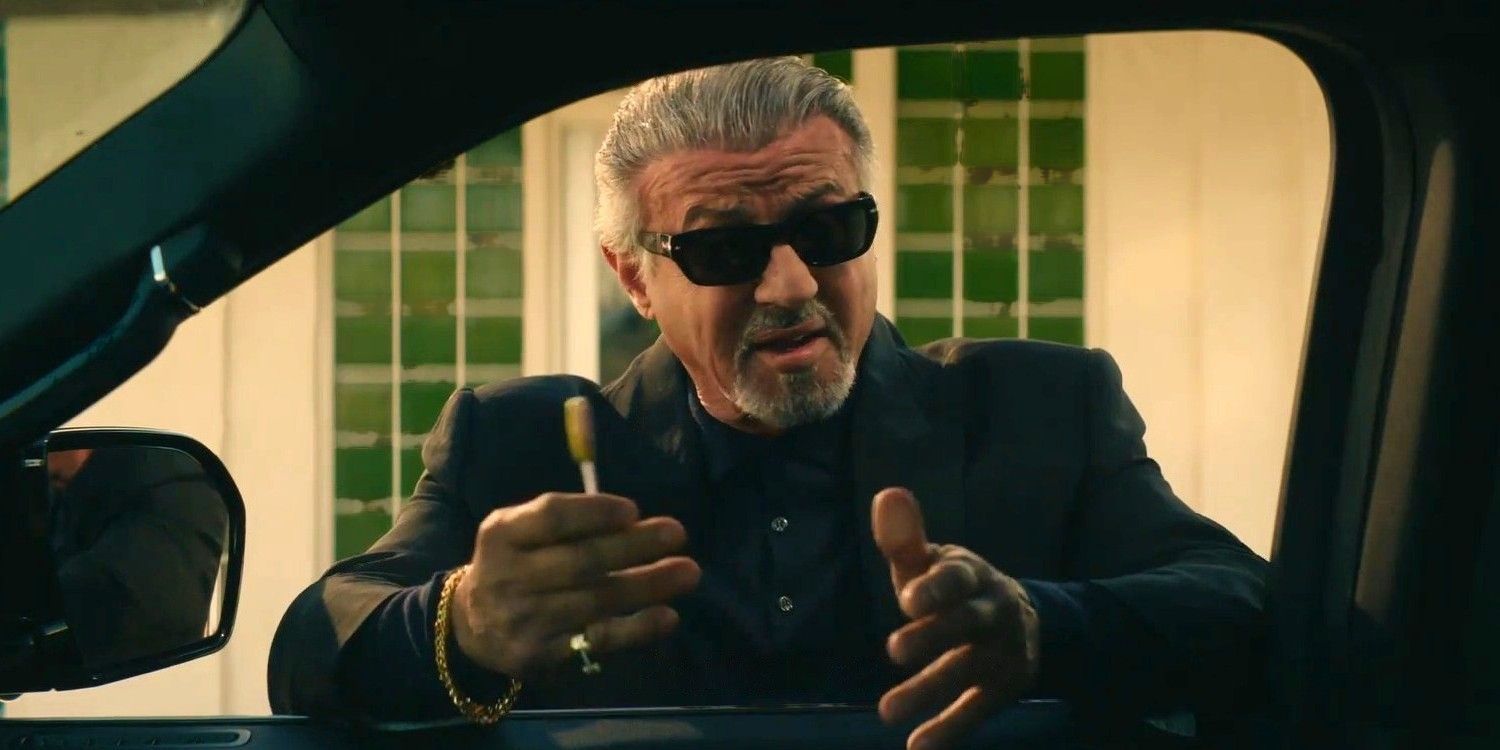 The Parmount+ crime drama series ‘Tulsa King’ stars Sylvester Stallone as Dwight “The General” Manfredi, a New York mafia capo who is sent to the titular town on a new assignment. The series created by Taylor Sheridan with Terence Winter is a riveting look at crime in Tulsa, Oklahoma, and presents the mafia culture through a more comedic lens.

In the series, Dwight’s shiny new black serves as an important extension of his persona and establishes his influential industrialist cover. Therefore, viewers must be curious to learn more about Dwight’s car in ‘Tulsa King.’ In that case, here is everything you need to know about Dwight’s car. SPOILERS AHEAD!

Which Car Does Dwight Drive?

In ‘Tulsa King,’ Dwight “The General” Manfredi is released from prison after twenty-five years. He is a mafia capo within the Invernizzi crime family and is sent on a new assignment to Tulsa, Oklahoma. After arriving in the small town, Dwight meets Tyson, a cab driver who shows Dwight around the town. After Dwight claims a 50% stake in a legal marijuana store, he hires Tyson as his personal driver. Later, Dwight gives Tyson money to buy a car. The car sets Dwight apart from the crowd in town and adds to his appeal as a mobster. 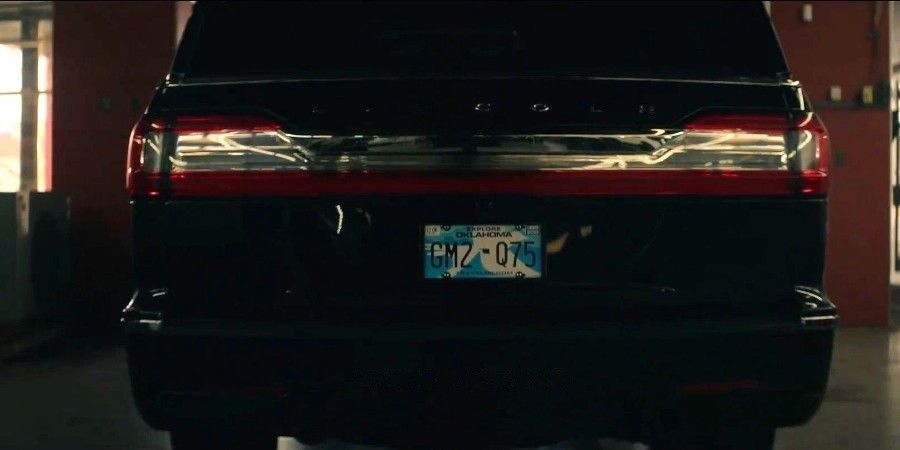 Dwight’s signature ride in the series is a Lincoln Navigator. The car was launched by the Lincoln brand of Ford Motor Company in 1998. It is a full-size luxury SUV and first became popular during the early 2000s. Lincoln Navigator can be considered the successor to the company’s Lincoln Continental, a similar SUV that was popular from the 50s to the 70s and is considered a highly collectible car.

The Lincoln cars are often identified as the designated rides of the mafia on and off the screen. The Lincoln Continental appears in Francis Ford Coppola’s seminal 1972 gangster film ‘The Godfather.’ It is one of Sonny Corleone’s favorite cars and the protagonist, Michael Corleone, also drives a Lincoln Continental Limousine. Real-life mobster Paul Castellano, the head of the Gambino crime family, also used a Lincoln Continental car during his time as a mafia boss in New York.

Since Dwight is a new-age mafia capo, it is understandable that he chooses Lincoln Navigator as his designated ride in Tulsa. The most recent model of the car, released in 2023, is worth roughly $109,870. However, Dwight’s version of Lincoln Navigator appears slightly older from the early to mid-2010s. The car also plays an important role in the 2021 Netflix legal drama series ‘The Lincoln Lawyer.’ Ultimately, Dwight buying a Lincoln Navigator is a representation of his exquisite taste in cars and his affinity to the mafia culture.

Read More: Who Is Stacy Beale in Tulsa King? Who Plays Her?